What’s Up With This ‘Strange’ Track Surface In Miami?

There are plenty of new things about the Miami Formula 1 track this weekend, whether that’s fake harbours or the ‘hybrid’ circuit design. However, there’s also one feature which has gained a lot of attention: the track surface.

This new 5.4km track has received a fresh surface layer ready for its first F1 weekend and is made from a rather unusual composition.

Custom-made to ensure this track has enough grip for the drivers as soon as possible, the surface includes a high amount of limestone, which is not normally used for circuit surfaces! 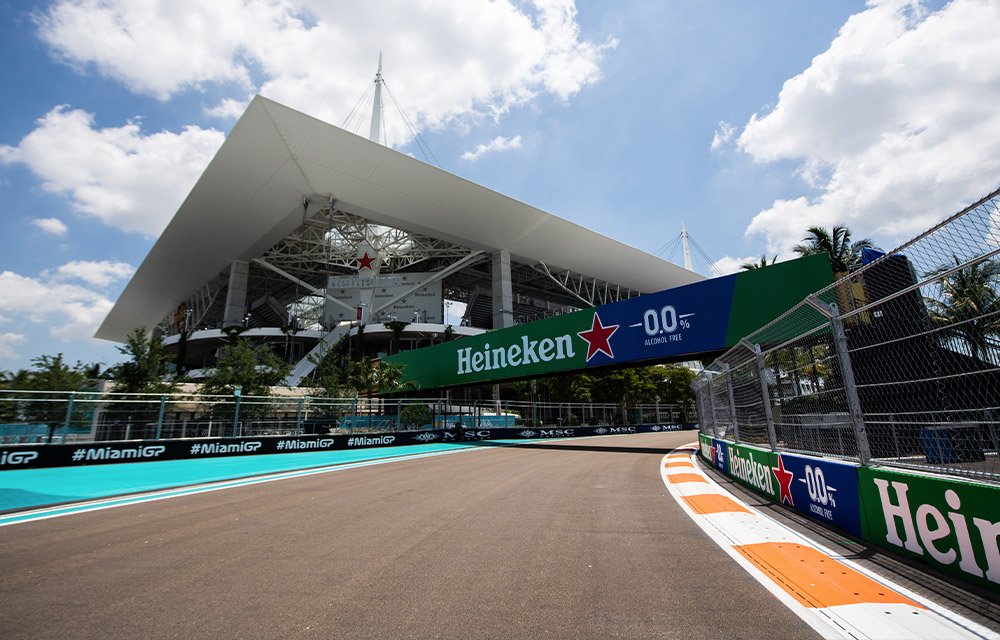 The limestone, which is local to Florida, is more hard-wearing and abrasive than we’d normally come to expect and is blended with a granite mix composition if you want to get all nerdy.

Drivers have also been quick to notice this, too, with Charles Leclerc commenting on the surface during the press conference before FP1.

“I have been on track, and the only thing that was a little bit strange was the Tarmac. It feels like it is something different to what we are used to driving on during the year.” 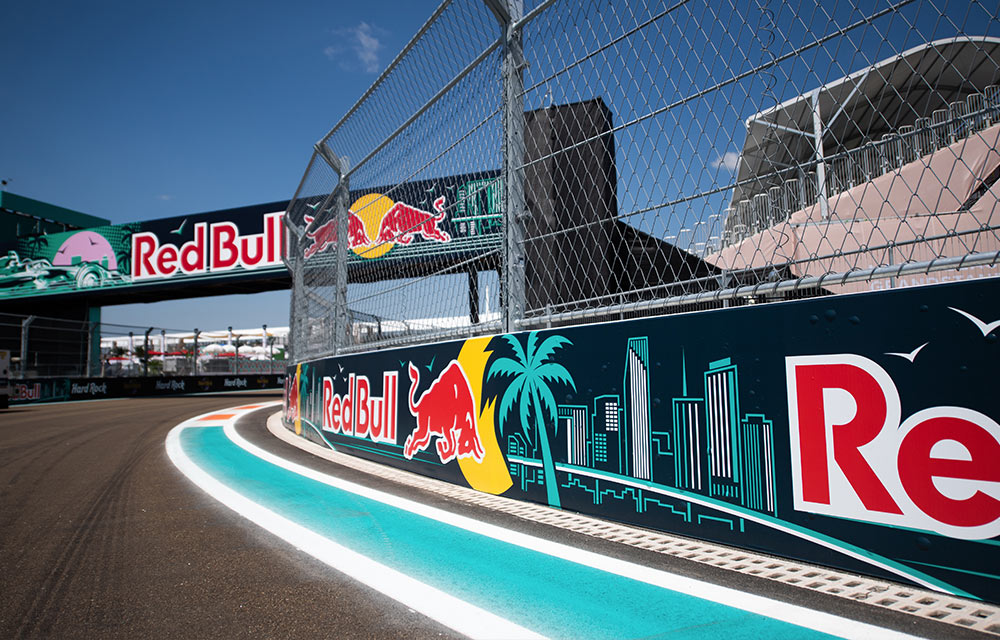 There were some concerns with the track being worked on overnight, ahead of today’s running at Turn 7 and Turn 17, but the Miami GP CEO reassured the media that all was fine and they completed some “localised repairs”.

We’re intrigued to see how the cars behave on this different track surface!

What are your thoughts on the Miami track so far? Let us know in the comments below! 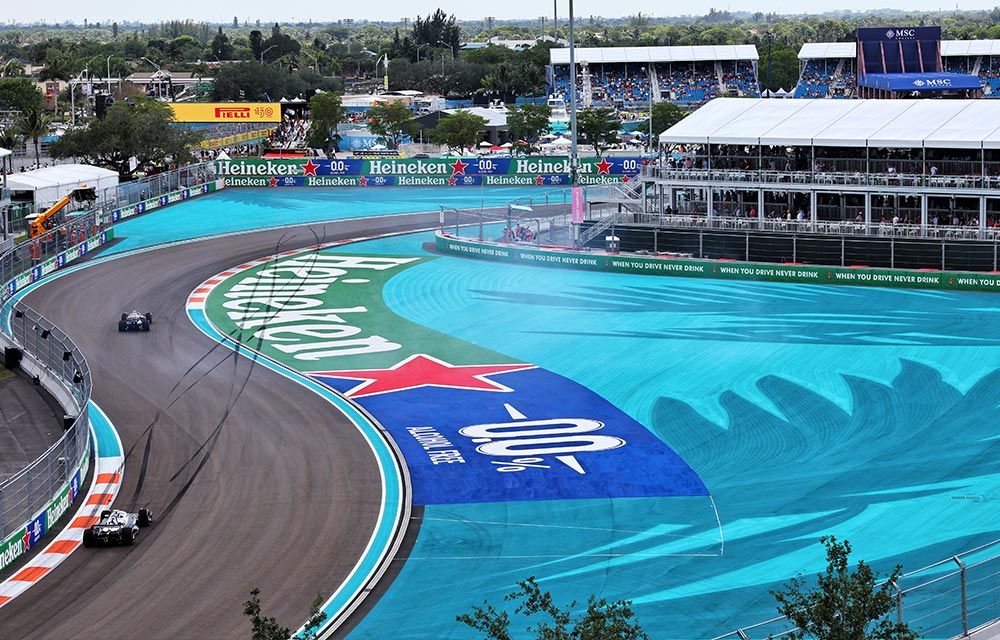