We’ll Be Getting A Pink And Blue Alpine In 2022

On race weekends we wear pink! Ahead of their 2022 car launch, Alpine have announced that ex-Aston Martin sponsors BWT are joining them as their new title partners with the team being renamed to BWT Alpine F1 Team.

Alongside their new name, the livery will also be getting an update with BWT’s eye-catching pink finding a place on Alpine’s blue livery. Should be an interesting look.

After Aston Martin revealed their 2022 livery yesterday, many fans noticed the absence of sponsors BWT, who had been at the team since their ‘Pink Panther’ Racing Point days.

It was rumoured that ex-Aston Martin Team Principal Otmar Szafnauer could be bringing the Austrian water treatment supplier on board to his new team. Although his appointment hasn’t been confirmed, you’d guess this announced means it’s only a matter of time.

Are you excited to see Alpine’s new livery? Let us know in the comments below. 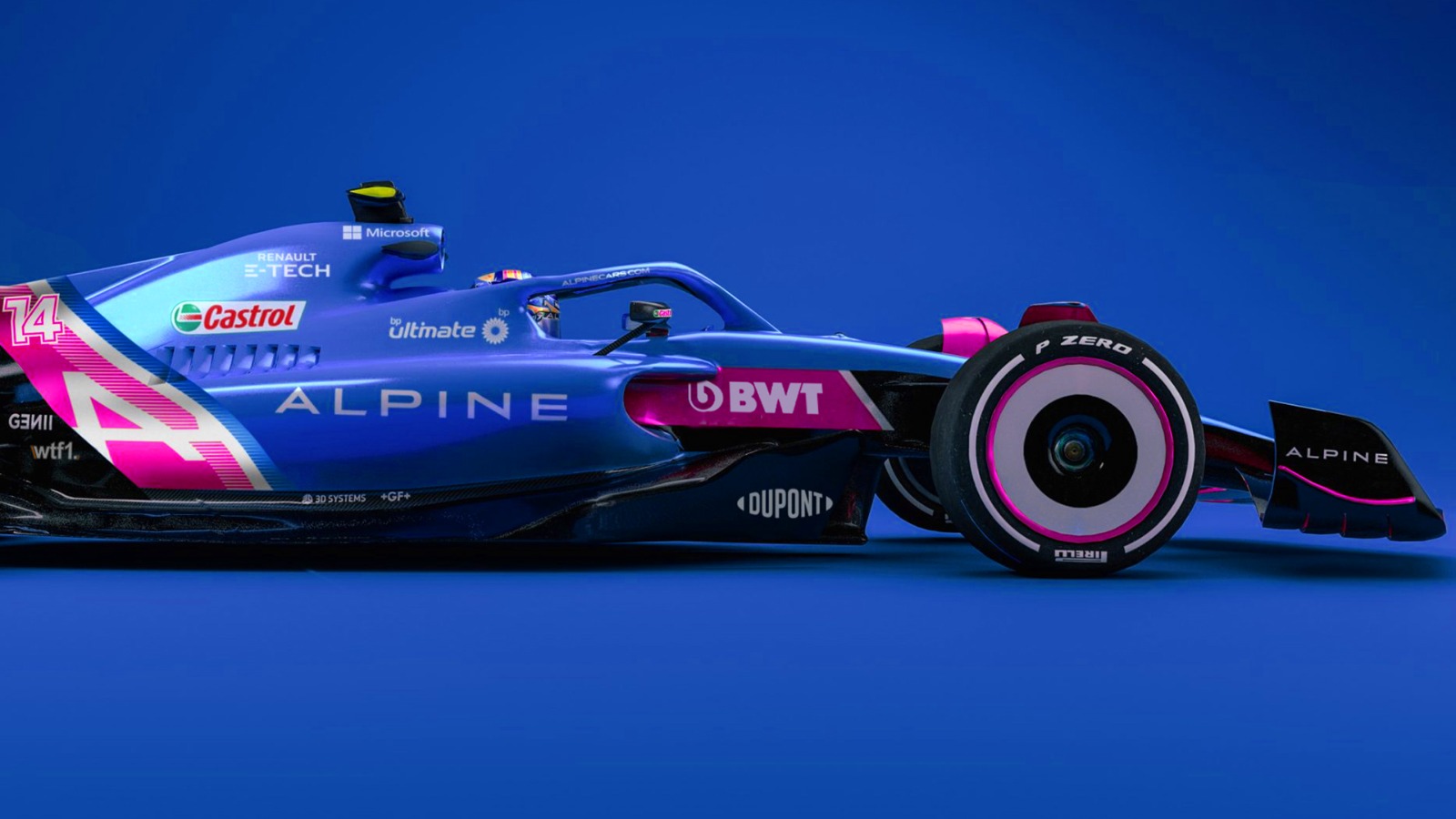