For the first time since 2014, we’ll see the number 1 back in F1 as Max Verstappen confirmed in a post-race interview in Abu Dhabi that he’ll run the number as the reigning World Champion.

The number 1 brings back memories of champions like Ayrton Senna, Mika Hakkinen and Michael Schumacher, who carried it on their cars following world championship success. But with personal numbers introduced and a new generation of fans having never seen the champion carry number one, do people still have feel the same way about it?

WHY HAVE WE NOT SEEN IT UNTIL NOW?

Sebastian Vettel was the last driver to have the number 1 on his car, using it in 2014 following his fourth world title. 2014 was also the year when F1 introduced personal numbers where the drivers would now carry a number throughout their career rather than be based on the world championship standings from the previous year. 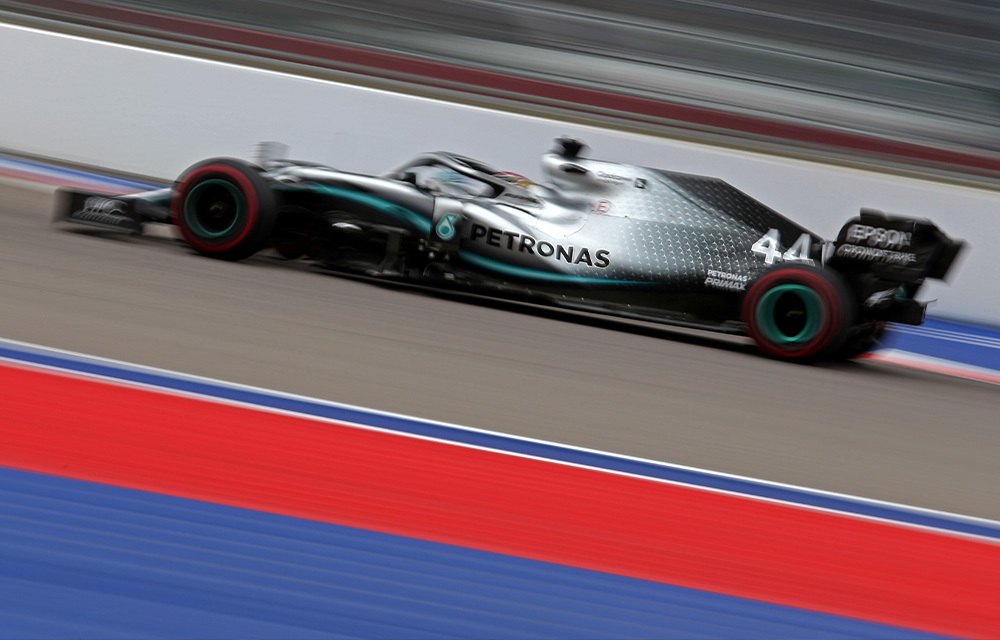 While Vettel wanted to carry the number as champion, Lewis Hamilton did not. Hamilton chose to stick with number 44 even as the reigning champ, having only used the number 1 following his first world title in 2008 back when it was mandatory.

The other driver to win a title in the personal number era was Nico Rosberg, who retired from F1 after being crowned champion.

WE ASKED TWO GENERATIONS OF F1 FANS WHICH THEY PREFERRED

So with a whole new generation of F1 fans growing up without seeing the number 1, we wanted to know if veteran fans had more of an association with the number 1, while new fans preferred the personal approach.

Over 4500 of you responded to our form, asking two simple questions:

So would people watching before 2014 care more about the number 1?

Here are the results… 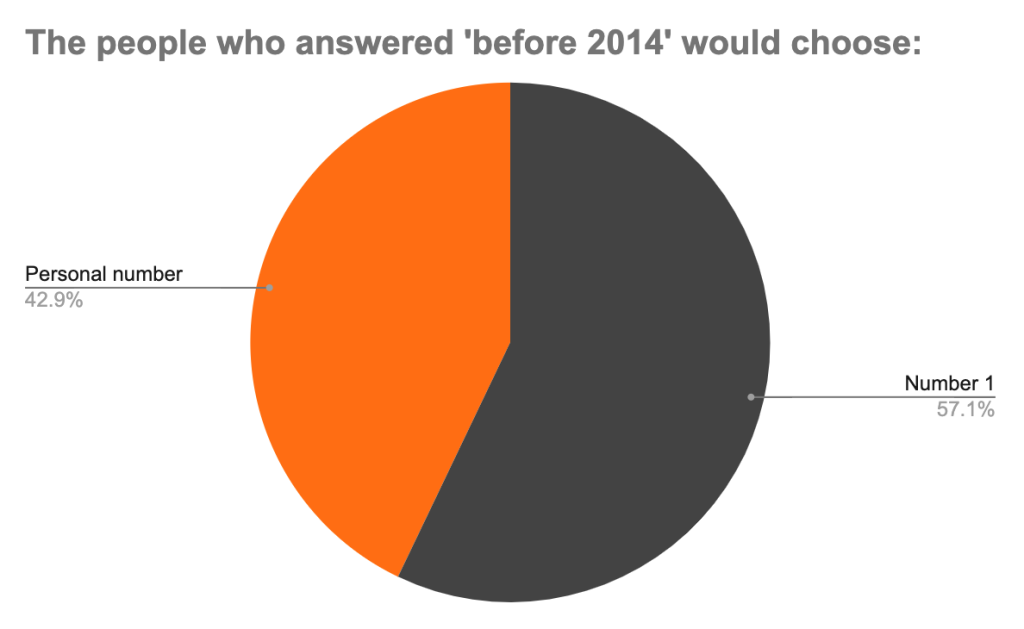 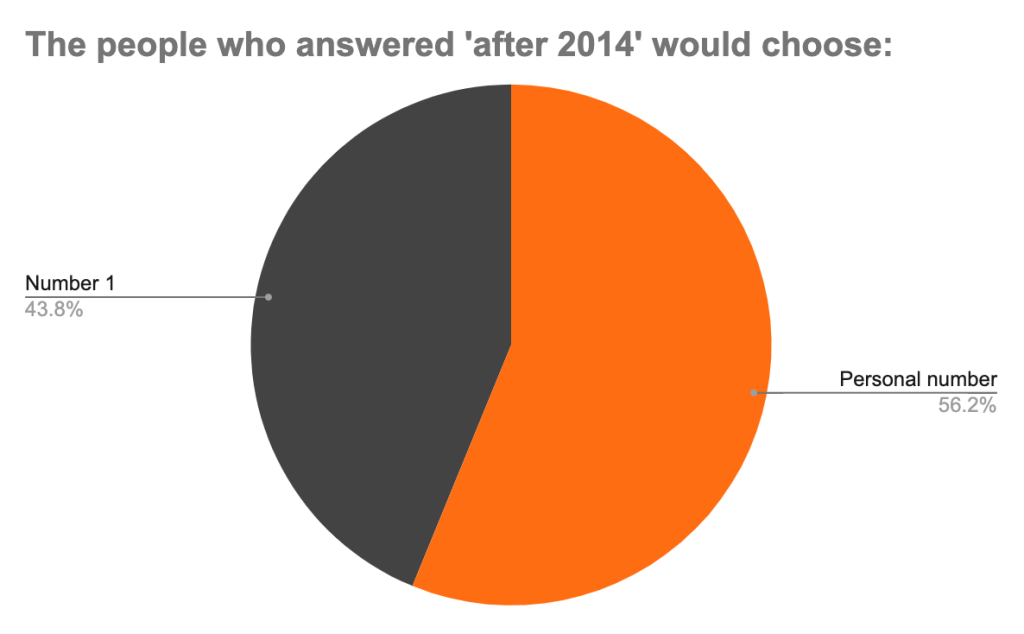 There we have it, it’s not by a huge amount but the data shows that the number 1 is preferred by an older generation of fans, while keeping a personal number is the more popular option for fans who’ve grown up in the personal number era.

Are you excited to see the number 1 back in F1? Let us know in the comments. 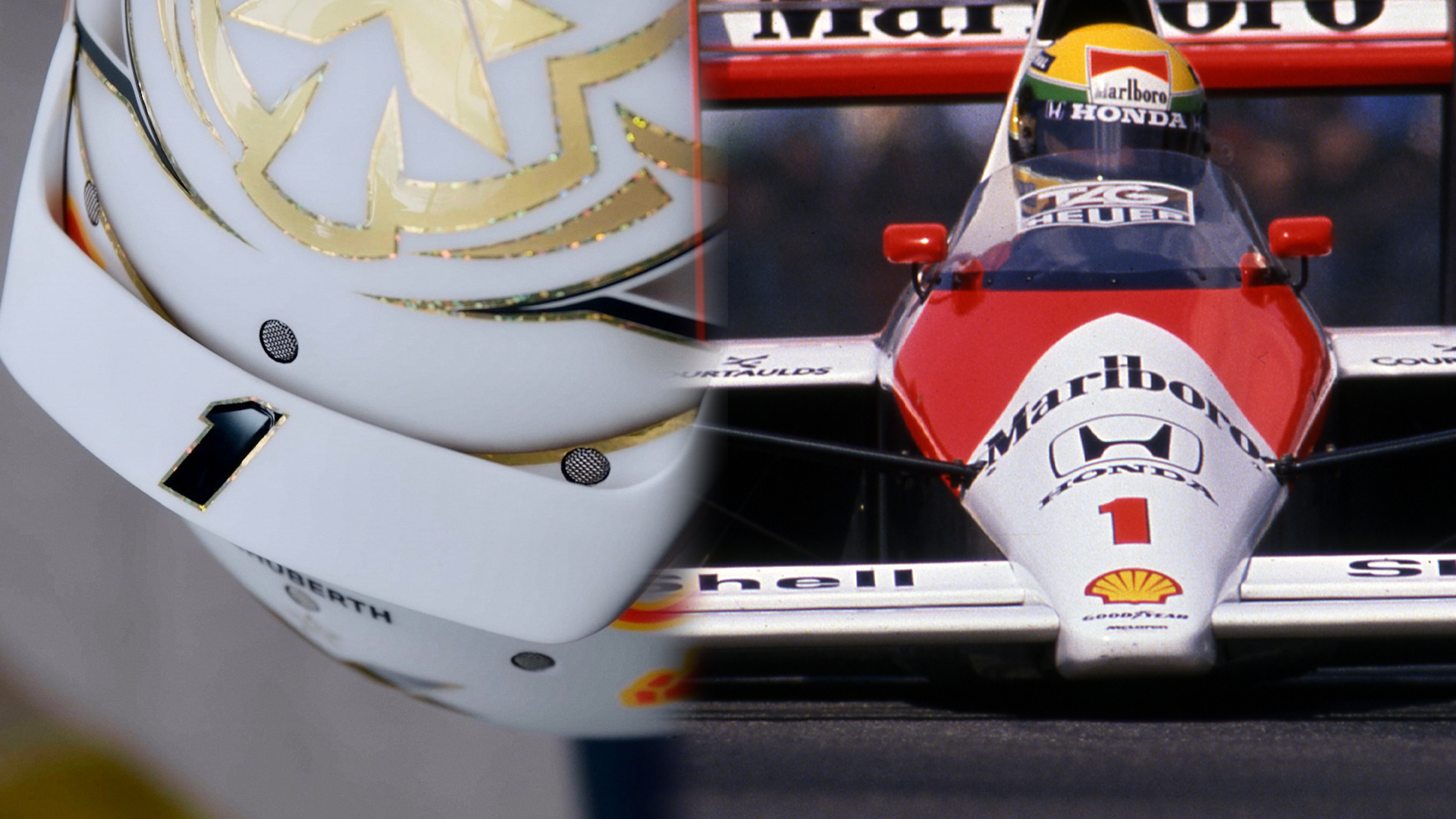