Raikkonen’s Already Got A New Job After F1 Retirement

His time in F1 might have come to an end last season, but don’t worry, Kimi Raikkonen’s already heading back to the race track. He’s found himself a new job, and this one’s not just a hobby for him.

The 2007 Champion has been announced as the Team Principal for the Kawasaki Racing Team in MXGP, a class of the Motocross World Championship.  So much for a quiet retirement, huh!

During his record 349 race starts, the Finn’s passion for motocross went far beyond a hobby. Kimi previously founded his own Ice One Racing Team and could be spotted on social media getting out and about training for F1 weekends on two wheels.

“It’s no secret that, for me, one of my great passions in life for many years has been motocross, but this team is not what you might call a hobby; it’s very serious, very focused, and we aspire to be the best we possibly can,” the 42-year-old said.

“Now I have retired from racing, I will be able to spend more time on this project, not on the daily issues but more from a strategic point of view using my experience of how teams work and what creates success on the world stage.” 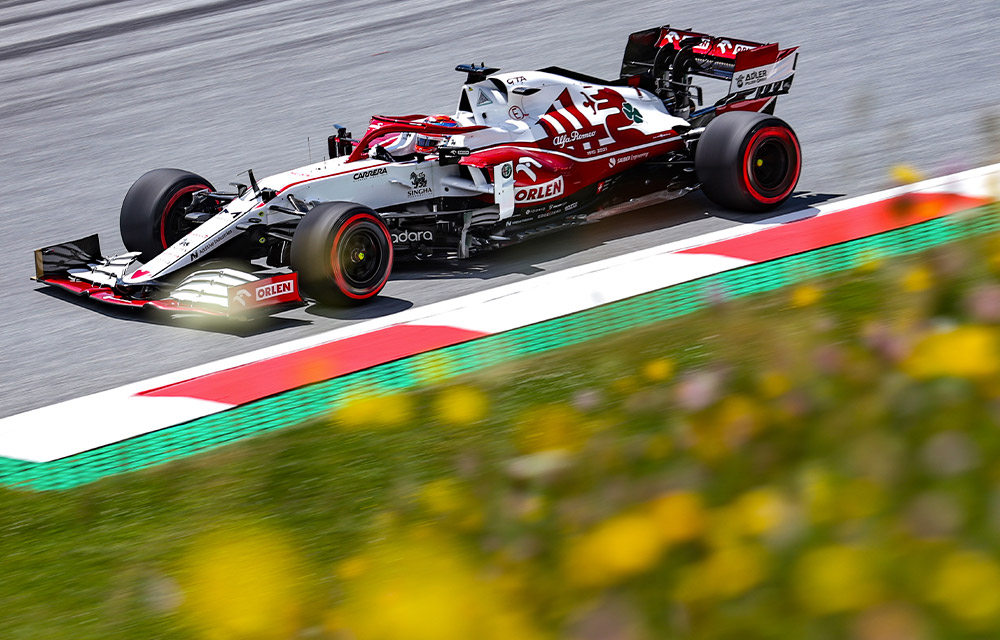 He’ll be running the team alongside former Finnish rider Antti Pyrhonen. Think we’ll be able to leave them alone as they know what they’re doing.

Are you surprised by Kimi’s announcement? Let us know in the comments below. 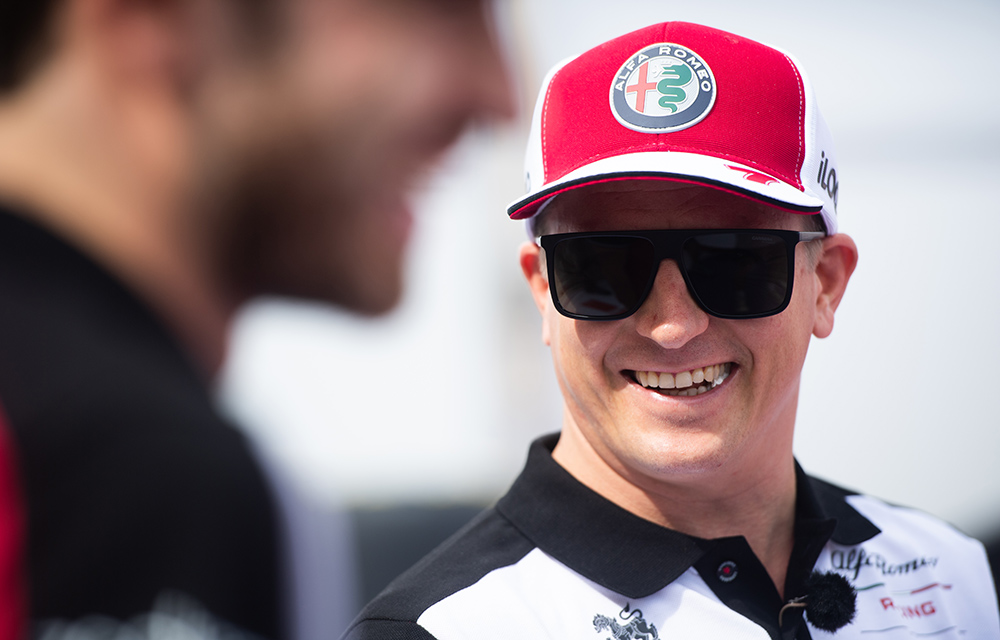