In the round-up: Callum Ilott says Formula 2 champion Oscar Piastri must land a Formula 1 seat next year having been overlooked for promotion in 2022.

Former F2 driver Ilott said IndyCar is a “new start” for him after failing to win promotion to F1 himself. However he feels strongly that Piastri, who won the F2 title as a rookie next year, must not be passed over for promotion.

“You always believe that that’s not going to happen to you and at the end of the day, it does,” said Ilott. “Life’s like that.”

However he said his situation is not the same as Piastri’s. “It’s a bit different in the sense that there wasn’t availability for the support package that he had for this year. So I wasn’t surprised, in that sense [that he wasn’t promoted].

“What would be a surprise if at the end of this year if he didn’t have a seat for the following year. Because you can have a year off as we’ve seen with many drivers, but if he doesn’t get one at the end of the end of the year, I’ll be very surprised and that will be an injustice to junior formula and the single seater ladder that we have.” 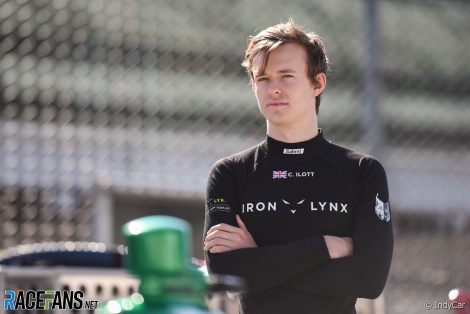 Ilott has committed to IndyCar for 2022

However Ilott acknowledge there is a shortage of spaces in F1 for talented drivers emerging from F2. “It’s 20 seats and most of them are filled by the guys who have proven and earned that seat for a long time,” he said. “At the end of the day, it’s expensive for the teams, it’s expensive for the sponsors and you’ve got to fit into that package. And unfortunately, it doesn’t always work.”

Sam Bird has extended his time with Jaguar with a new three-year contract which will see him remain with the team into the arrival of Formula E’s ‘Gen3’ era in 2023. Bird is one of two drivers to have competed in every single Formula E race (the other is Lucas di Grassi) and the only one to have won a race in all seven previous seasons, having competed until 2021 with the then-Virgin team.

F1’s sprint race sponsor Crypto.com had $15 million worth of cryptocurrency Ethereum stolen from it, which is now being laundered through another Ethereum-based technology which ‘mixes’ the cryptocurrency to make it untraceable, specialist site CoinDesk reported. 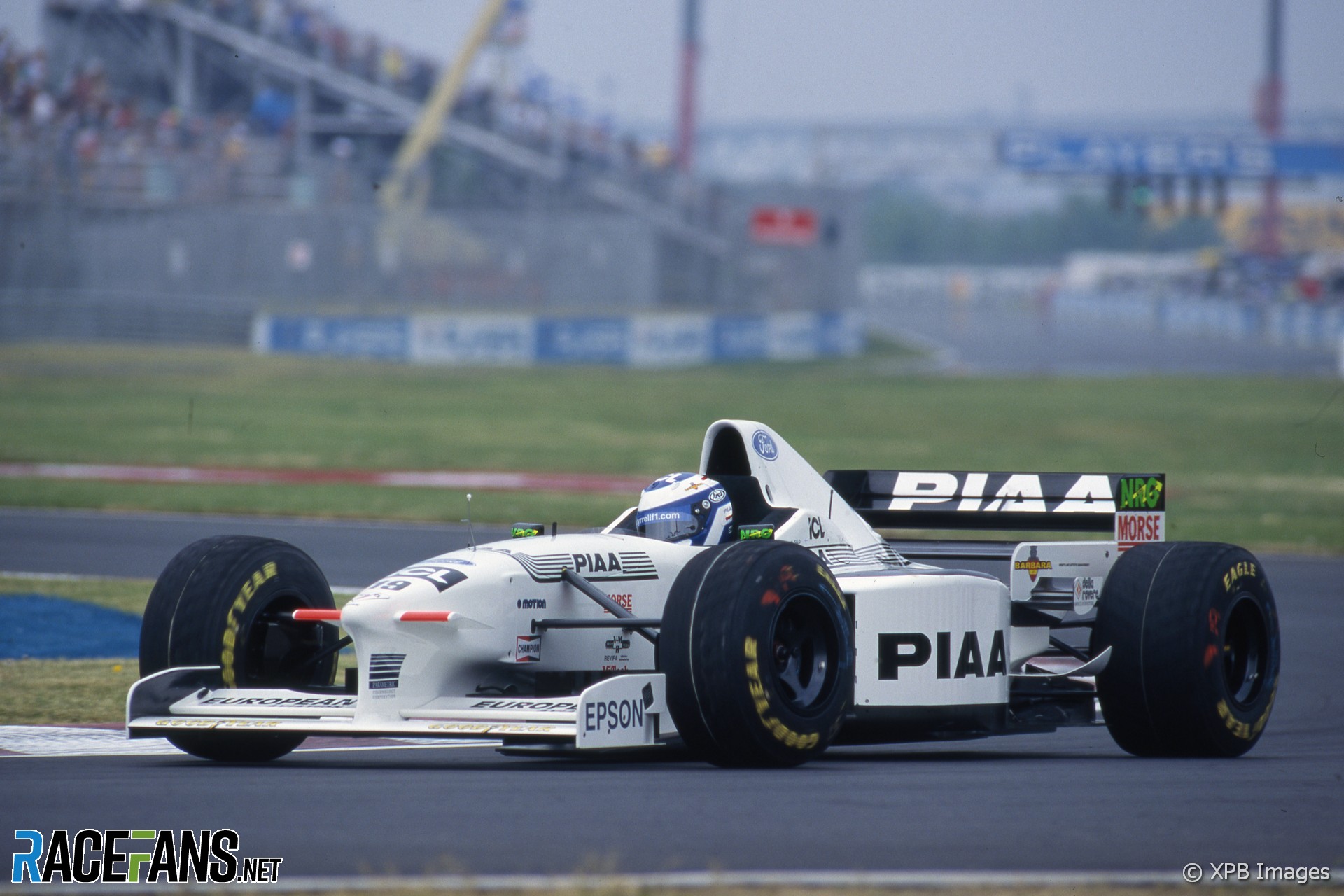