Miami Will Feature A Team Principals’ Parade Ahead Of The Race

Just when we thought we’d seen everything in F1, Miami is going to have something on the schedule we’ve never seen before.

Along with the traditional Drivers’ Parade on the Sunday before the race, fans will also witness the first ever Team Principals’ Parade. Seriously, I know April Fools Day is coming up but this really is an actual thing. 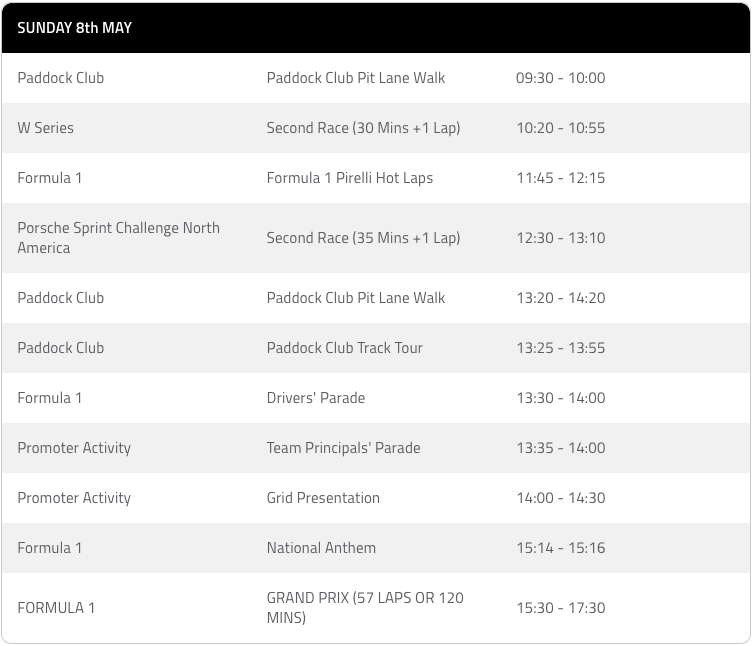 The recent success of Drive to Survive has made Team Principals like Toto Wolff, Christian Horner and Guenther Steiner almost as well known as the drivers due to the bosses having a huge part in the Netflix series and episodes even based around them.

While it’s a quirky idea from the race promoters, I’m sure a lot of fans will questions whether a certain couple of team principals egos needs inflating even further, especially given the events of last season’s dramatic but sometimes toxic title fight.

But maybe it will be a huge success and F1 fans will be in the stands desperate to get a great view of Mike Krack.

Do you think a Team Principal parade should be introduced at every race? Let us know in the comments. 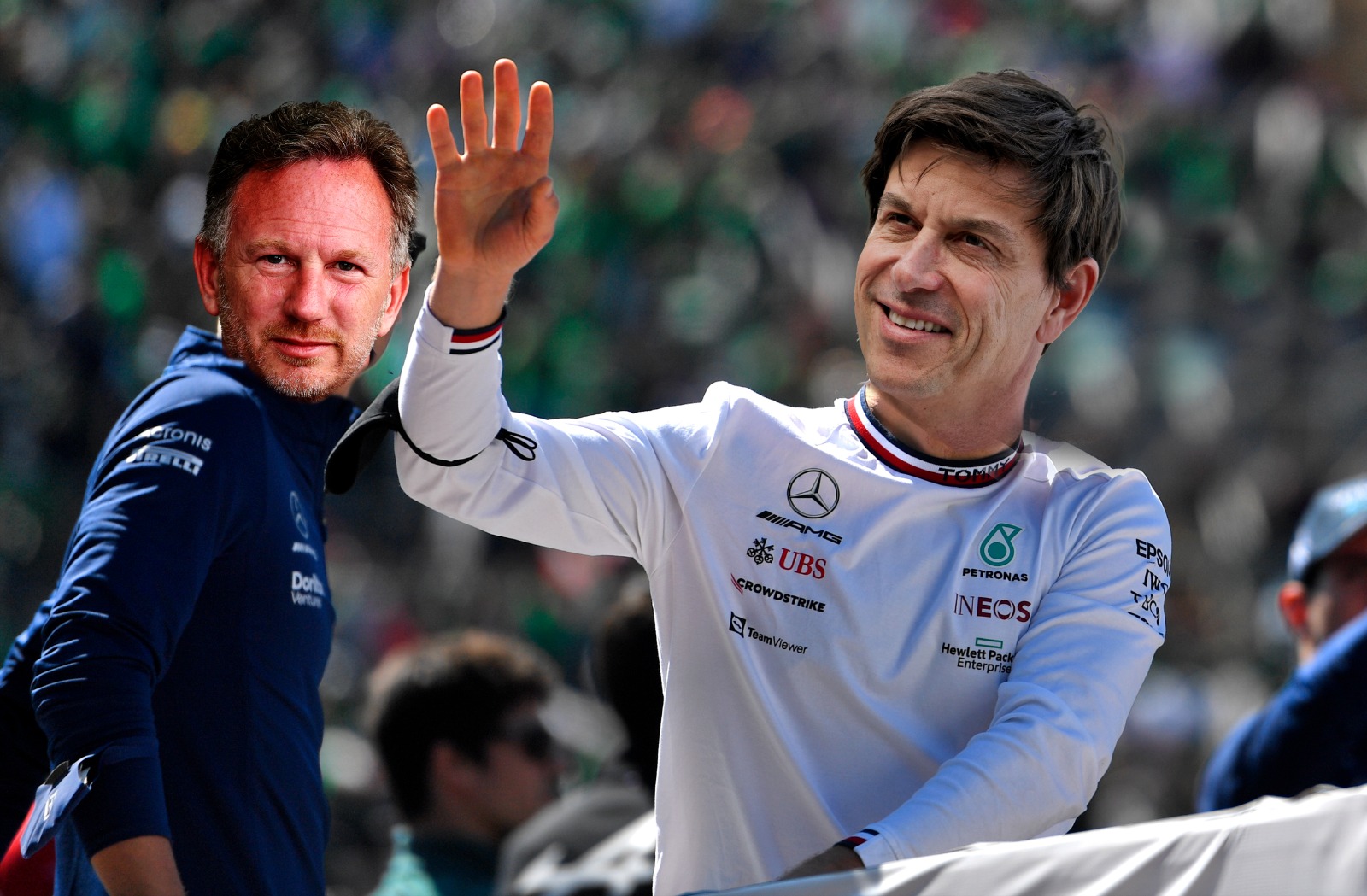