The orange might have stayed, but it’s a new look for the McLaren F1 team in 2022, with a fresh, bright blue being introduced on the car. It’s also giving us some slight vibes of the one-off Gulf Monaco GP livery from last season

This year, Daniel Ricciardo and Lando Norris will return behind the wheel, with Lando having just signed a big new contract with the team until the end of 2025. 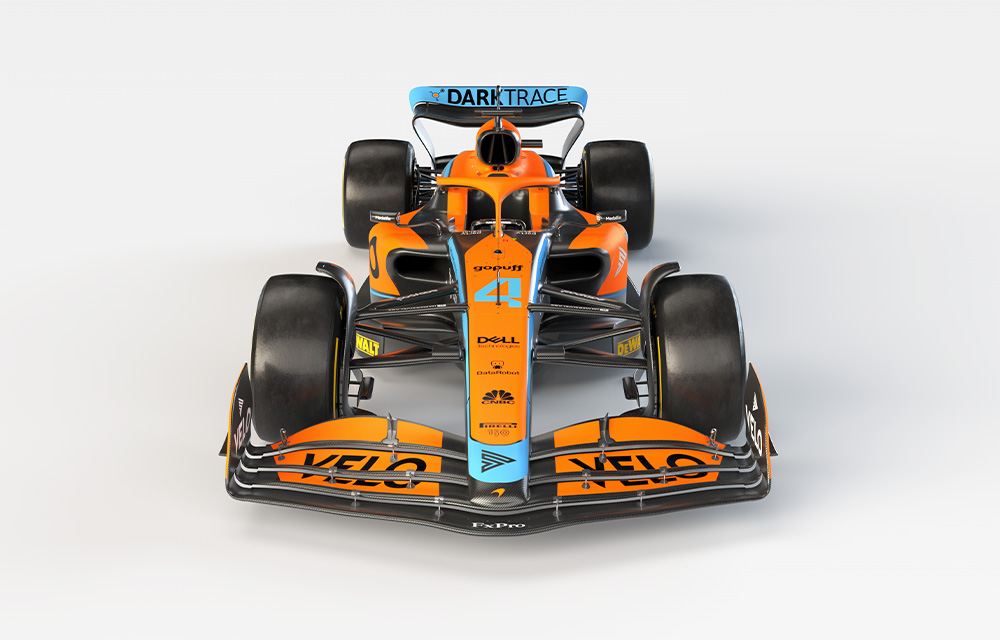 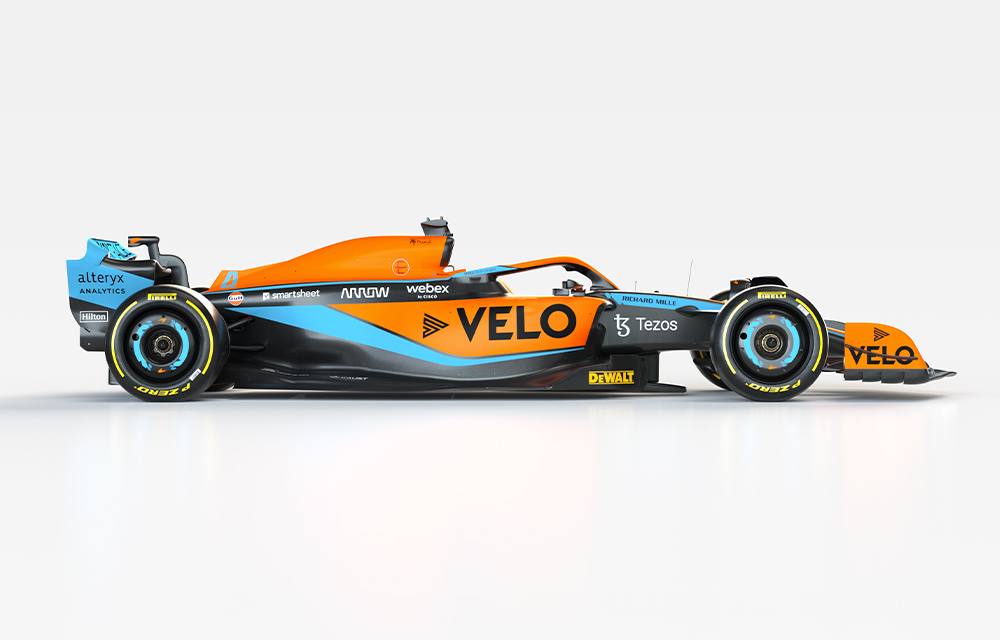 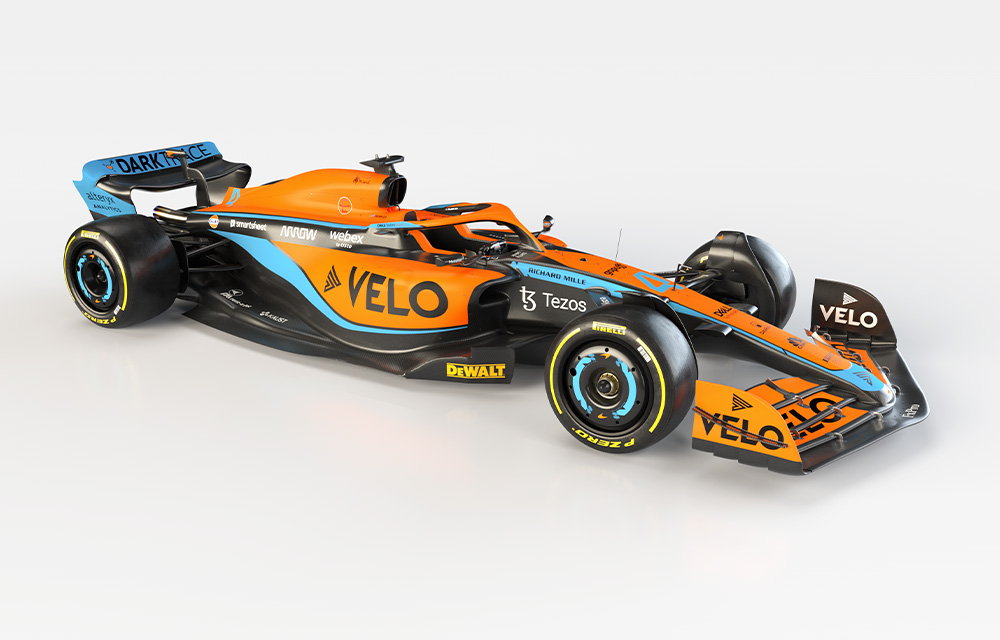 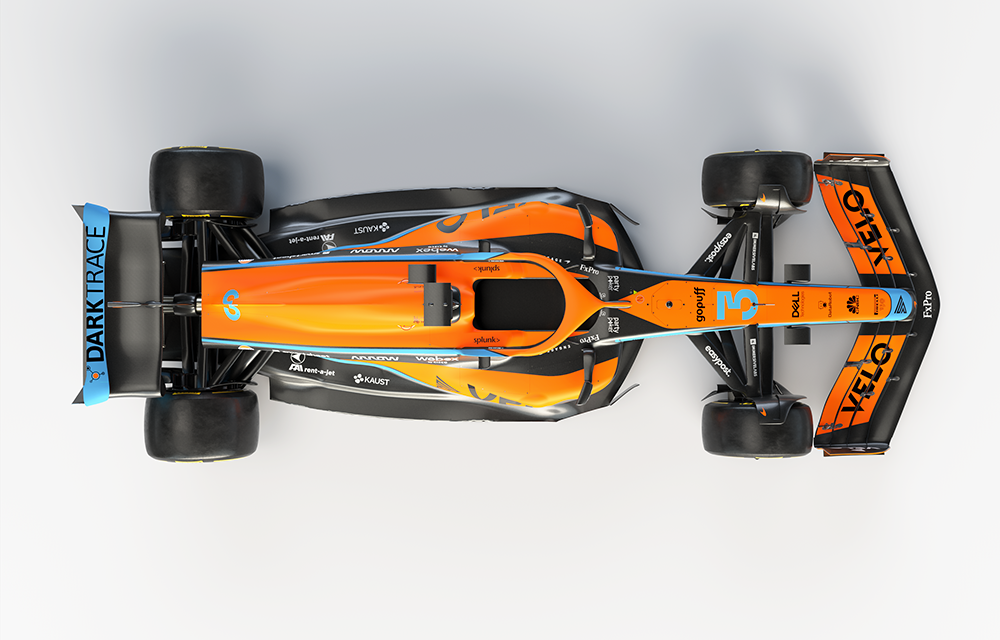 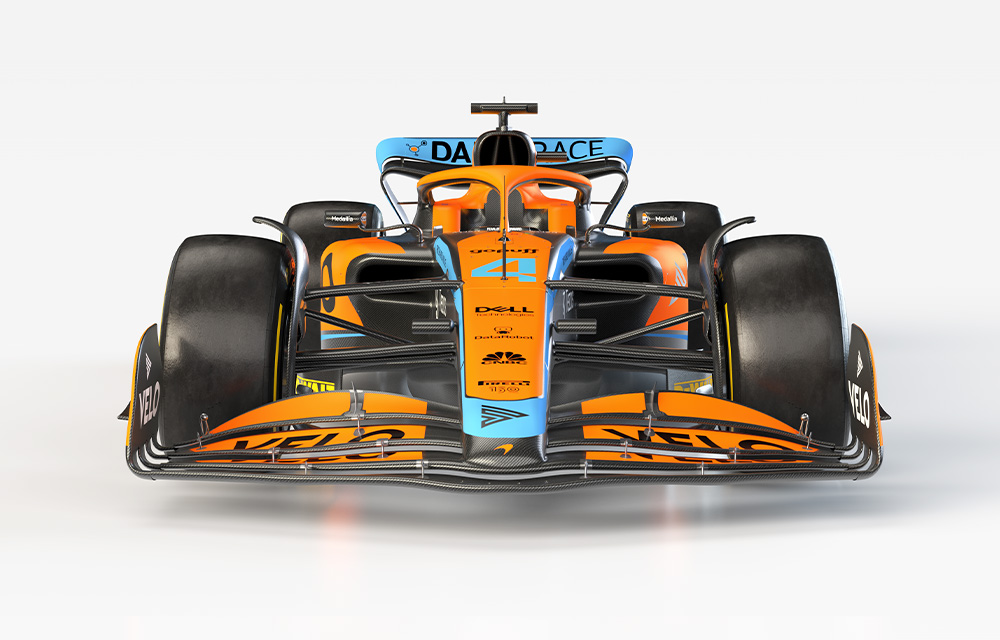 The MCL36 is the fourth car we’ve seen launched this season, with Haas, Red Bull, and Aston Martin sharing a first look at their 2022 cars in the last week.

What are your thoughts on the new McLaren livery? Let us know in the comments!