Horner Bought Himself A Mercedes Factory Tour At A Charity Auction

Spying on the competition, you might have to be a bit more subtle than this! Taking trolling his rivals to a new level, Christian Horner has won a tour of the Mercedes factory.

The Red Bull boss put in a cheeky £4,000 bid at a charity auction to land himself the “money can’t buy opportunity”, although he did manage to spell his own name wrong.

We can’t tell if that was an accident or the world’s worst undercover attempt!

The tour would take him inside the Silver Arrows’ factory and allow him to see the how the nine-time Constructors’ Champions design, test and build their F1 cars.

No wonder Horner joked he wants to take “about 20” Red Bull team members along with him.

“It’ll be interesting to go and see how they’re spending their budget cap.” 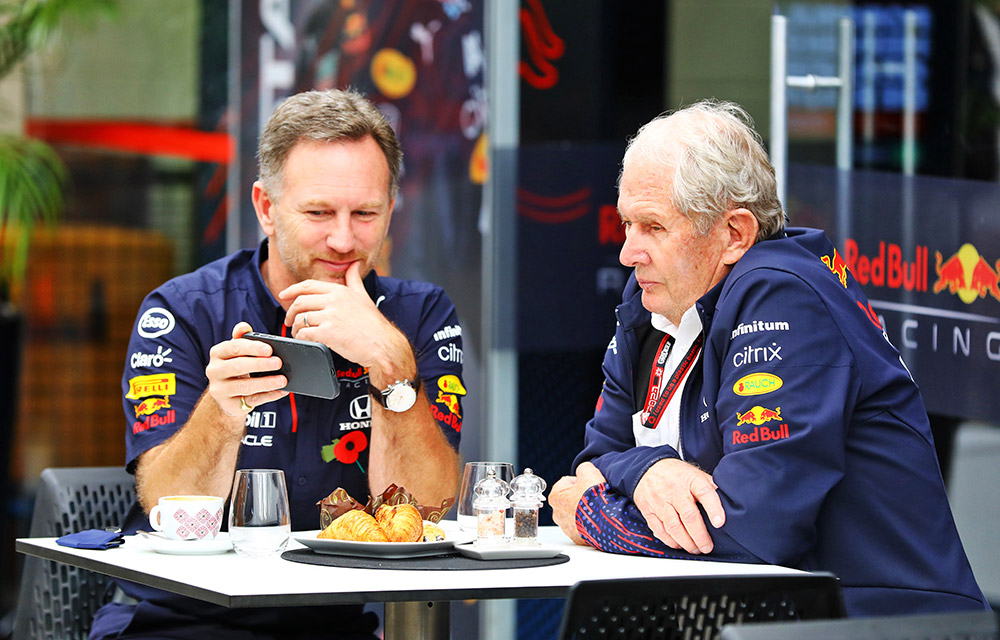 Fortunately, it’s all for a good cause. The Autosport Awards Charity Auction raised money for the Grand Prix Trust, which has provided help and advice to F1’s trackside and factory-based personnel for over 30 years.

Sadly for Horner, the  TCs mean he isn’t going to be seeing much. It states that “employees of other Formula One teams are not eligible to take this tour.” Oops!

Although, we reckon Mercedes boss Toto Wolff would be more than happy to give him a tour of the trophy room instead.

Which F1 factory would you love to have a tour around? Let us know in the comments below. 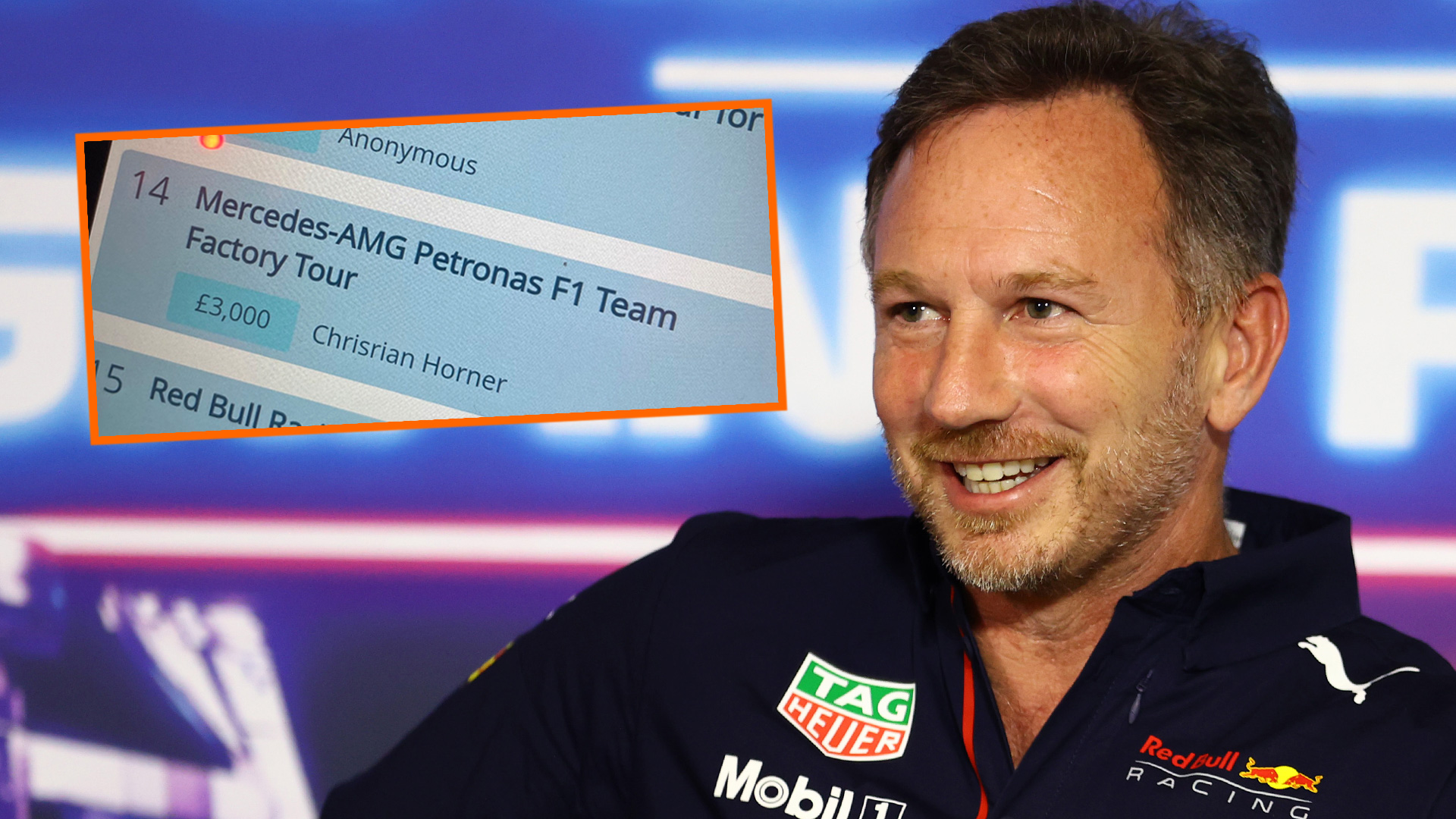