For some F1 fans, technical innovation is the name of the game. Teams frequently change the look of their cars, whether that’s making big changes to the aerodynamics or switching pieces of bodywork to make their machines as fast as possible.

Well, now for the 2022 season, the FIA have introduced a format that’s pretty much like ‘show and tell’ you used to have at school. 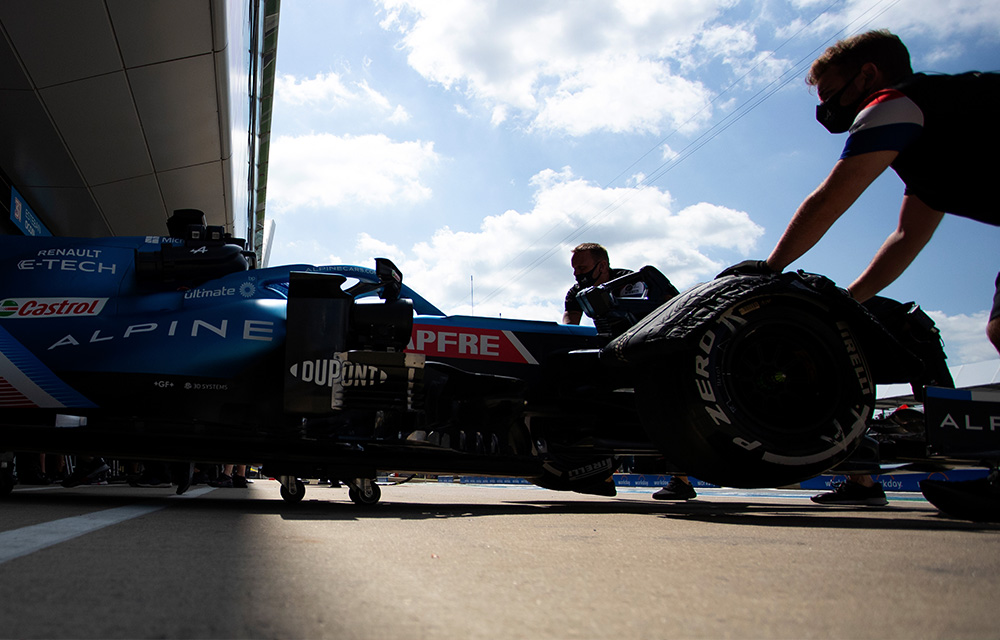 Throughout an F1 weekend, teams will have to be clear with the FIA and media on what upgrades they have brought to the track in the shape of “automobile displays”.

All the teams must participate in this new mandatory feature over each F1 weekend.

If you can’t make the pre-event display, there is the option of exception, but only if you’ve got prior written approval from the Race Director. Basically, you can’t say you didn’t show up cause your alarm didn’t go off.

WHEN DOES IT HAPPEN?

This whole process will be monitored over three days.

On the day before any track running, each team must give the FIA’s Media Delegate a document summarising all major changes to the aerodynamic and bodywork components. These shouldn’t have been used at a previous race or during the testing of current cars and must be intended to be used in that weekend’s race. 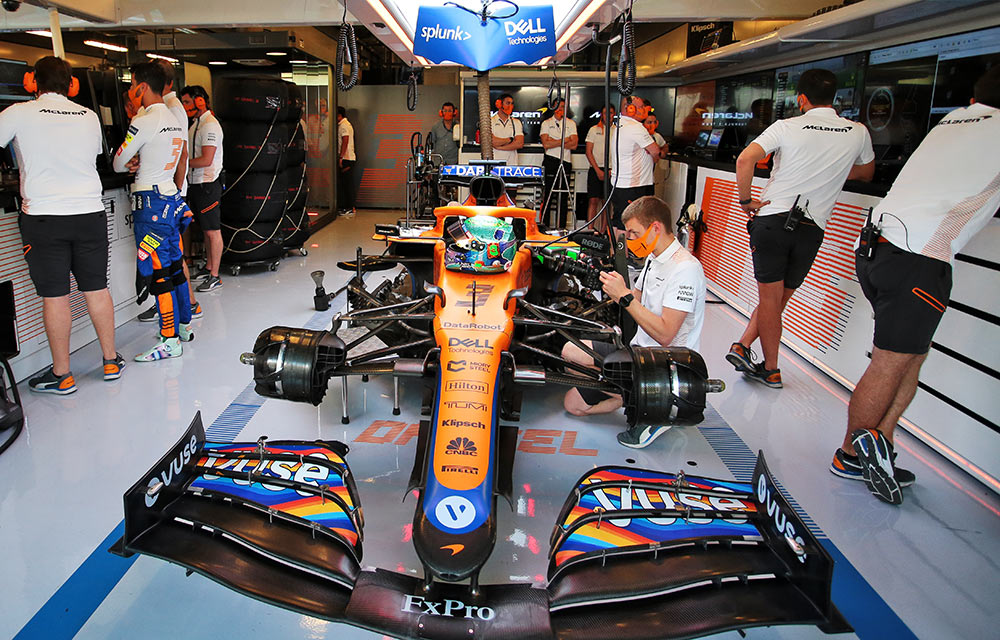 This document needs to be handed over no later than 23 hours before the start of FP1. The FIA holds on to the information and doesn’t share it with the media.

90 minutes before the start of FP1, all teams must make both their cars available outside their garages for the first ‘show and tell’ to give it its unofficial name. They may have to stay out there for up to an hour.

The cars must be “nominally complete” and are fitted with all the parts they will be using when the car leaves for FP1. The Race Director will tell each team how to position the car and allow one of the two cars to be used for some pit stop practice if needed.

30 minutes after qualifying is complete, one car from five different teams must be made available for the post-qualifying automobile display. The teams picked for this will be specified by the Race Director and the FIA’s Technical Delegate. 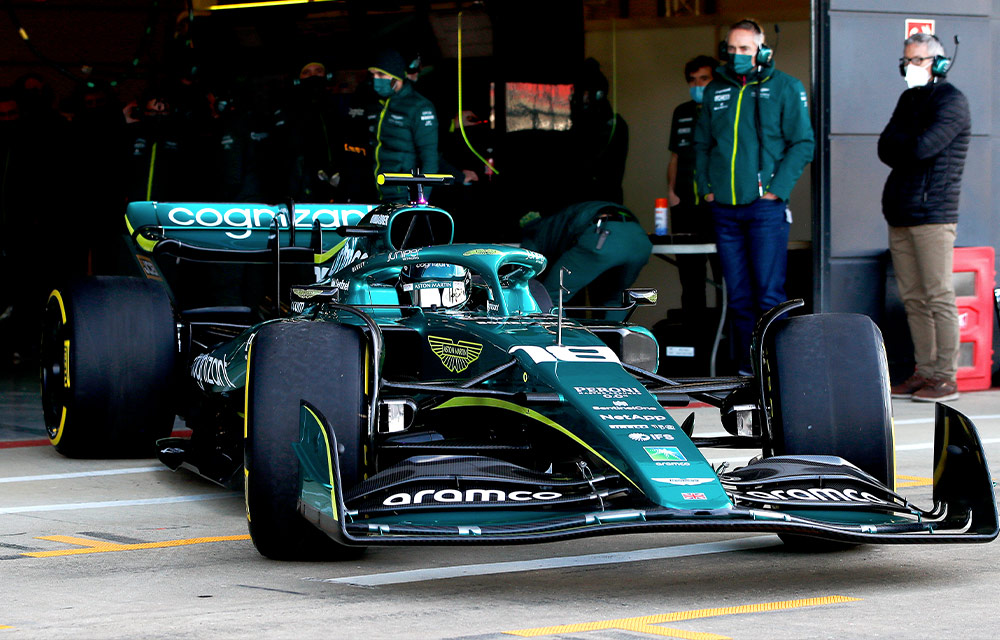 Once again, each car has to be displayed as per the request of the Race Director. The teams also have to make sure that there’s a representative at the scene for at least ten minutes to talk to the media, whether they have a sporting role or a senior technical position.

They’ll need to be able to explain “all major aerodynamic and bodywork component updates made to their car” following Friday’s “automobile display”.

WHY HAVE F1 DONE IT?

In short, to help better understand what’s actually being done to the cars ahead of an F1 race weekend. Ross Brawn, F1’s current Managing Director and someone who knows a lot about the importance of the championship’s technical side, spoke to the media about the idea last year.

“We’re pushing on with initiatives to get greater engagement and a greater insight into what’s happening,” Brawn told media, including The Race. 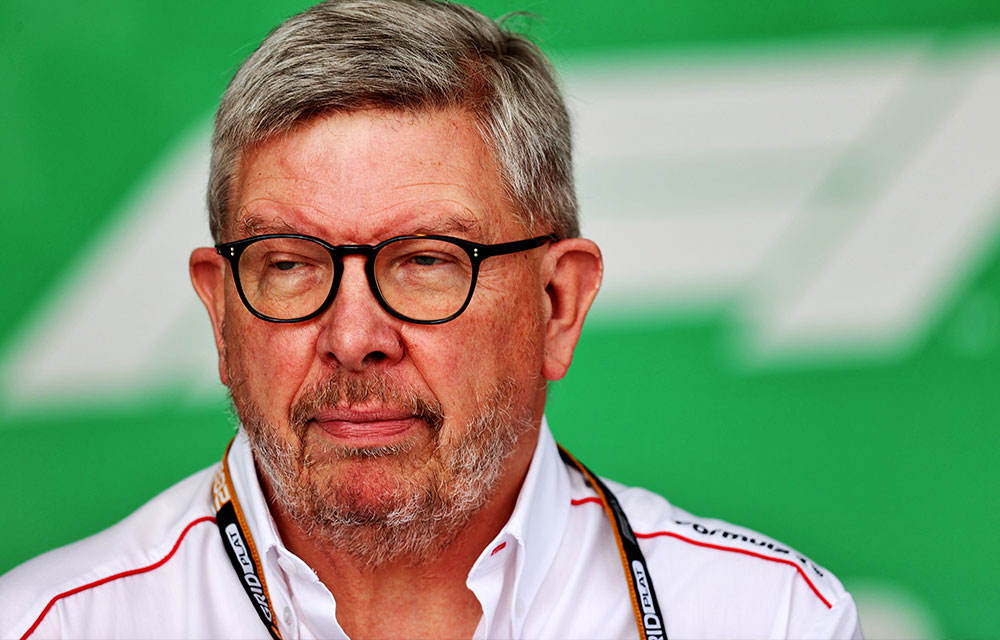 “It will create another nuance and other interest in the sport because the technical side of the sport is quite fascinating to a lot of fans.”

Do you like this new idea for 2022? Let us know in the comments. 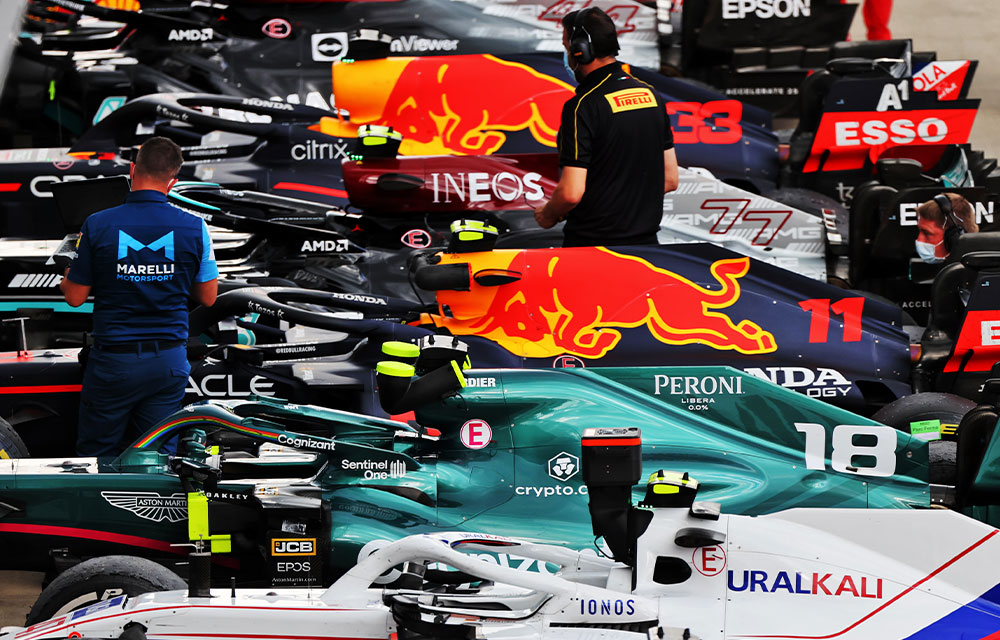