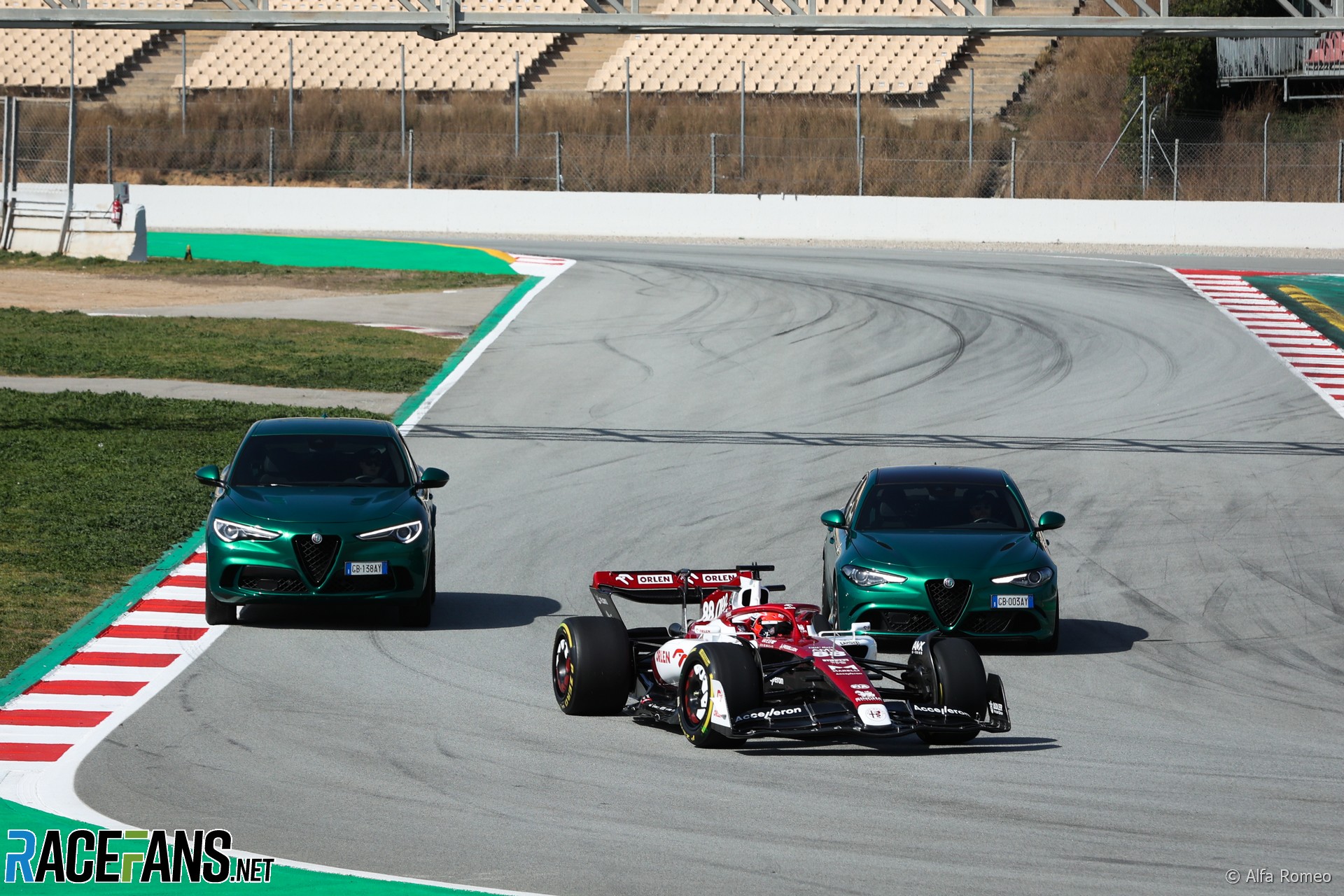 Formula 1 has torn up the technical regulations for 2022 and produced very different looking cars for the upcoming season.

But have Alfa Romeo taken things a little too far for this season?