Aston Martin Are Investigating Building Their Own Engines For 2026

We might be preparing for the first race of 2022 to see the new regulations in action, but one team are already looking to the future.

Aston Martin’s Technical Director, Andrew Green, has revealed that the team are looking into developing their own power units for 2026 when the next major change to engine regulations are set to be introduced.

“I think going forward with our ambitions, we’re definitely investigating our power unit supply in the long-term,” he said at the launch of the AMR22. 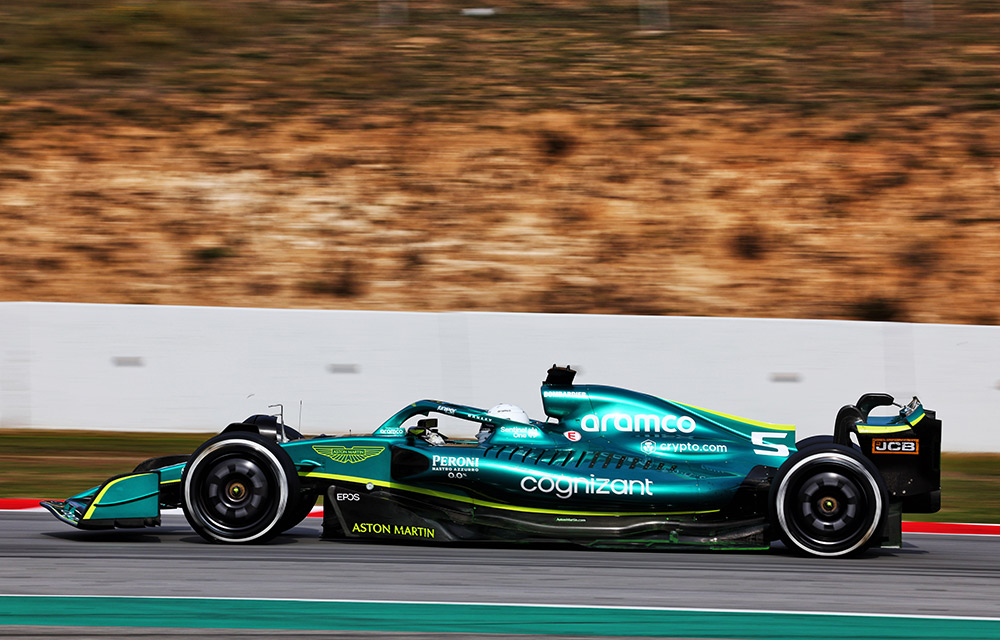 With their new title sponsor Aramco onboard, conversations are ongoing between Aston Martin and the Saudi Arabian oil company about any potential investment in the project.

“We have Aramco now involved as a sponsor, and I think conversations going forward in the next years, we’ll see,” he added. 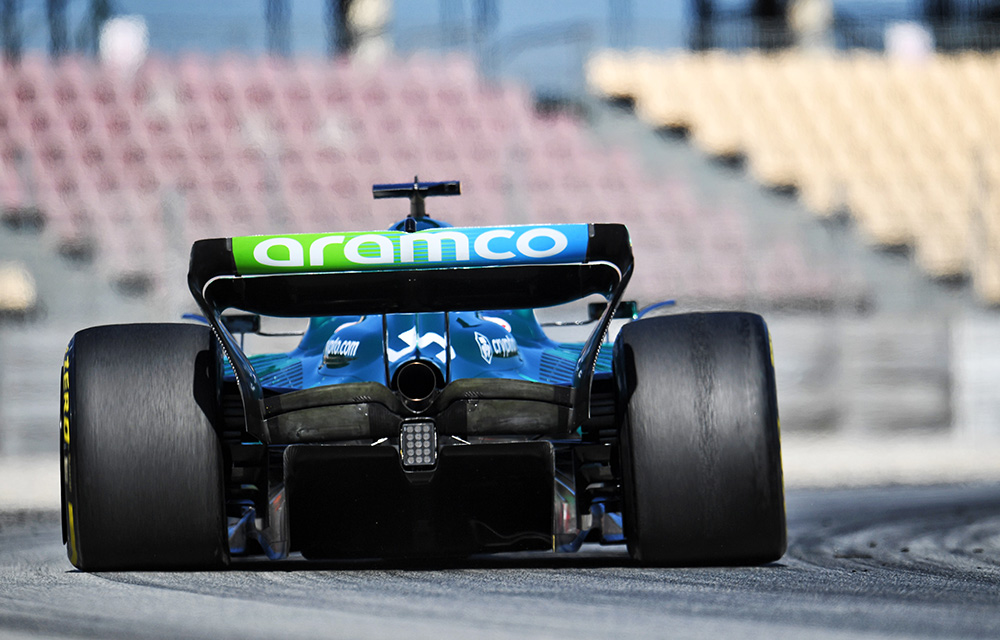 “I’m sure we’ll be looking at it in great detail and understanding whether there’s a benefit to us moving in that direction.”

Aston Martin currently uses Mercedes engines and have done since 2009 as Force India. Alongside this, they also purchase their gearbox and rear suspension from the eight-time Constructors’ Champions.

Engine development has now been frozen until the end of 2025. Teams will only be allowed to make any changes in extreme circumstances, such as one manufacturer being miles off the pace.  Think of the McLaren-Honda days from 2015 to 2017.

However, regulations changes scheduled for 2026 will see the 1.6-litre V6 engines stick around, but with the removal of the MGU-H.

Looking into the possibility of becoming an engine supplier is all part of owner Lawrence Stroll’s investment into the team, including the construction of a brand-new factory complete with a wind tunnel and simulator. 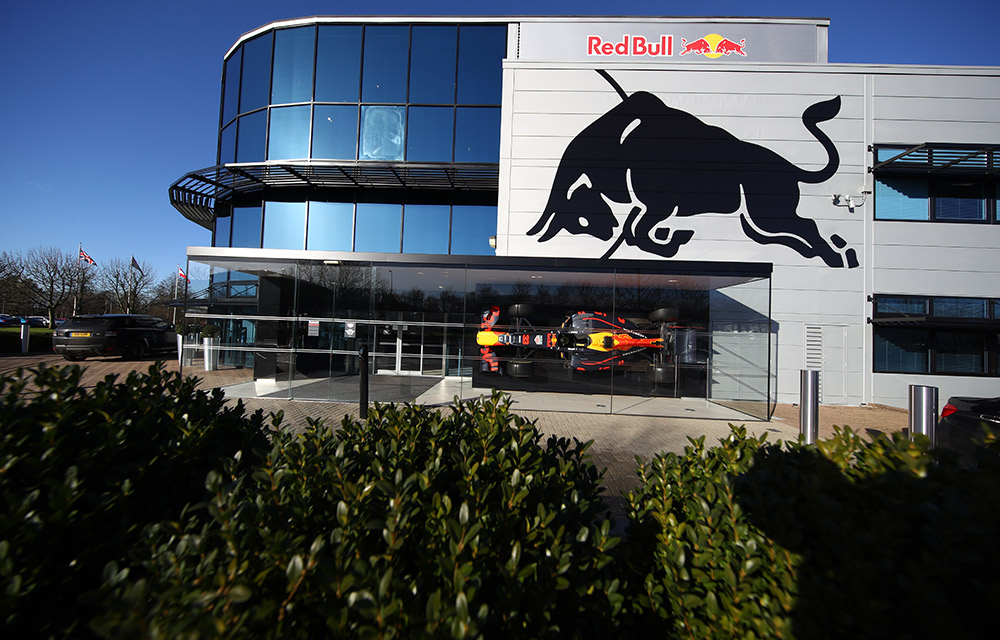 If they were to take the leap, they would be following in the footsteps of rivals Red Bull. As a result of Honda’s exit at the end of last season, the team has created their own Red Bull Powertrains facility in Milton Keynes.

Although they’ll be continuing to run Honda-made engines until 2026, they’ve taken over the production and maintenance of them and have already begun working on their 2026 power unit.

Should Aston Martin start supplying their own engines? Let us know your thoughts in the comments below. 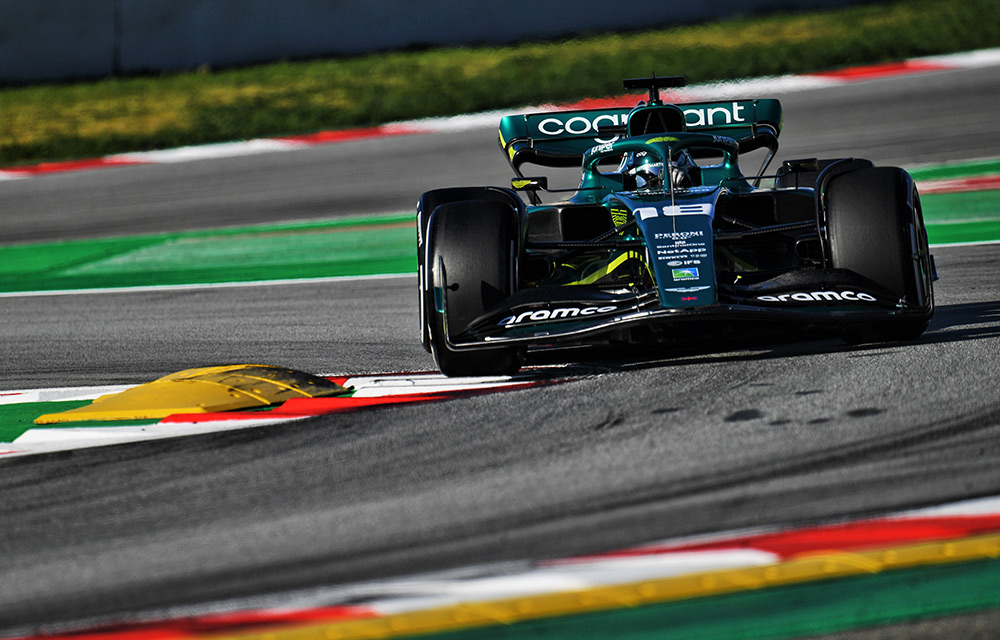