Vettel thankful to have prior experience of Zandvoort

Sebastian Vettel was one of a number of drivers to miss out on a lot of track time at Circuit Zandvoort on Friday during practice for this weekend's Dutch Grand Prix.

It's the first time Formula 1 has raced in the Netherlands since 1980. While none of the current drivers on the grid have F1 experience here, a number - including Vettel - know the track from racing in other championships.

"It helps that I’ve been here many years ago and they didn’t change too much of the track, which is good news," said Vettel, whose Aston Martin suffered an engine failure just 12 minutes into FP1.

"The bits they changed, I think they changed for the better," he suggested. "It is an exciting lap because of the banking, and corners with camber are always good fun to drive. We need more circuits with these types of corners.

"I think it’s very exciting," he added. "Not quite clear which line to take yet, but I’ll have a little bit of time tomorrow.”

Friday morning's engine failure meant that Vettel completed just six laps before triggering a lengthy red flag stoppage. The team was still completing a power unit replacement when the afternoon session got underway two and a half hours later.

Fortunately Vettel was able to join the running after a second red flag of the day for Lewis Hamilton who also suffered power unit problems.

"It wasn’t that hard for me," Vettel stated when asked how he had been affected by all the red flags, which included a third when Nikita Mazepin beached the Haas in the gravel a few minutes later. 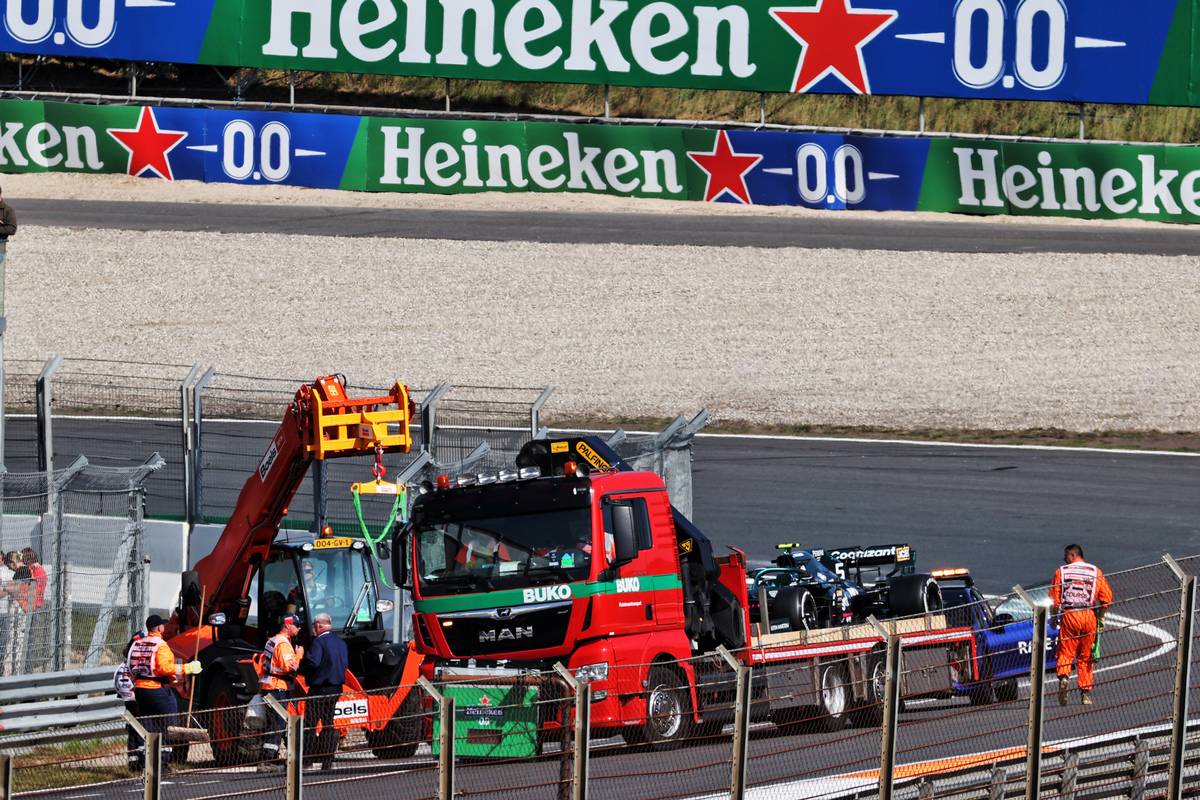 "In the afternoon, it helped - the first one - because I wasn’t out yet," he noted after going on to complete 24 laps and set the tenth quickest time of FP2. "[It] wasn’t too bad as we were just in the box anyway.

"I think overall it was a decent afternoon," he said. "We had some catching up to do because of the power unit issue this morning so I had to find the rhythm quickly

"We couldn’t complete a [flying] lap but I think it should be okay tomorrow," he continued. "We still have some bits that we can improve in the car. I feel I’m not yet quite there from a driving point of view.

"The car I think can be improved, so we should be able to make a step. Hopefully the others are not able to do that, and we’ll see where we are.” 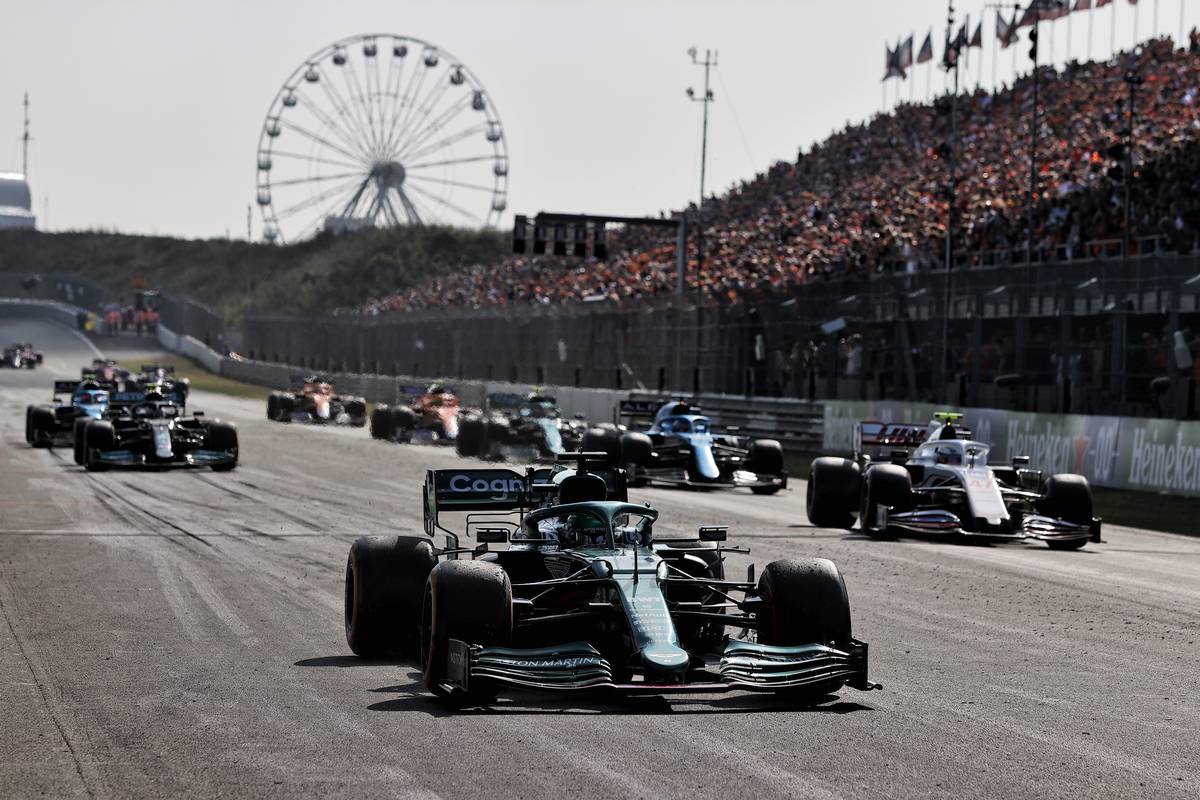 Vettel's team mate Lance Stroll was ninth in the morning but dropped to 14th after lunch. “It was a positive day to start the weekend and I really enjoyed the experience of driving at Zandvoort once again.

"Track time was limited in FP1, we finished ninth, and we looked strong in FP2 until we were caught out by the red flag when I was on a quick lap. I felt comfortable in the car and I think we have a good baseline.

"Qualifying is going to be key to success here because overtaking will be so difficult," he said. "But there is some degradation, which might make strategy a bit more of a factor.

"We have got plenty of data to look at tonight and we will aim to take another step forward tomorrow.”