Verstappen: Russell would make it 'difficult' for Hamilton at Mercedes

Mercedes is likely days, or perhaps a week away from confirming its 2022 line-up, with all signs pointing to the talented Russell – a Mercedes protégé since 2017 - replacing incumbent Valtteri Bottas at the championship winning team.

The Briton's outstanding results achieved with Williams – including his sensational runner-up spot in qualifying at Spa last week – and his one-off with Mercedes last year in Bahrain overwhelmingly plead in favour of Russell's hiring, with the 23-year-old ripe for a step up the ladder.

But the prospect of pairing the ambitious and gifted Russell with Hamilton at Mercedes is leading to speculation that the team's currently balanced and cohesive atmosphere would suffer a disruption as the young gun challenges F1's mega star.

Nico Rosberg, a man who knows all about inner team tensions with Hamilton, believes things could get "more heated" with Russell sitting on the other side of the Mercedes garage. 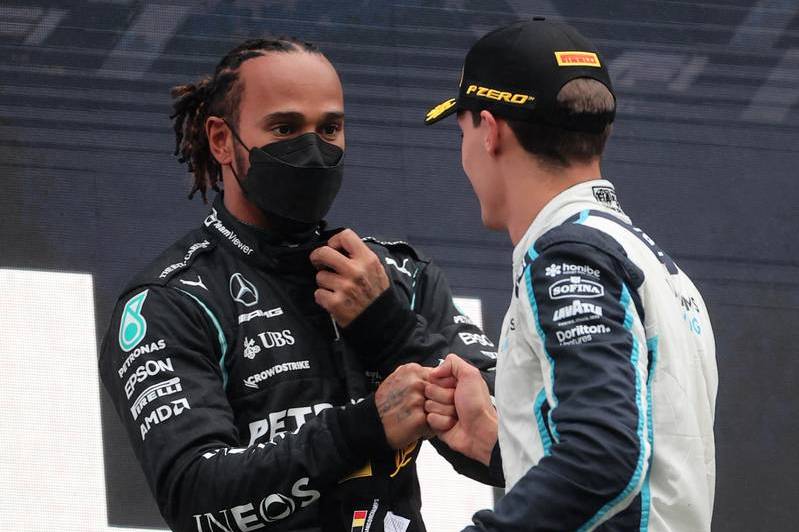 "Let's see what they decide," Rosberg told Motorsport.com. "Valtteri would be the easier decision, because you know what you have.

"George is maybe the little bit more exciting decision. Let's see what they come up with. Yes, if they do take George, then the battle internally at Mercedes would be different, and potentially more heated."

Verstappen is convinced that Russell's presence alongside Hamilton would definitely "make it very difficult for Lewis".

"He jumped into the car in Bahrain, and basically he was already from lap one making it very difficult for Valtteri," Verstappen said.

"So you can only imagine the more experience you gain in that car, and the more you get accustomed within the team, naturally you're going to be becoming faster.

"When you do your first race, you are guided by the team about set-up direction, because you just don't know what to do really, initially, with the car.

"Even though of course F1 cars look pretty similar, the way of setting them up can be very different.

"So yeah, for sure, I'm very confident. Already what you could see, the performance he did in Spa was really good. 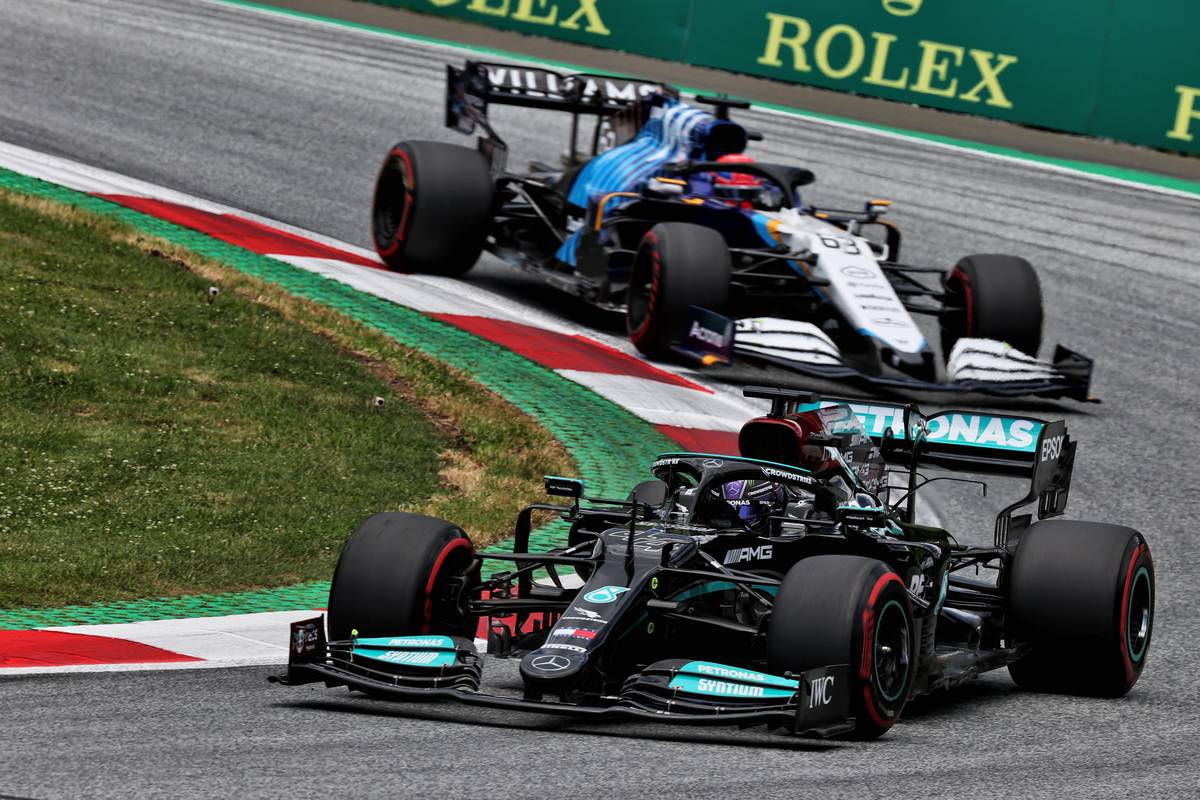 "Of course they set up the car a bit more for wet conditions, but nevertheless, to do that in a Williams was very impressive.

"I do expect him to do very well if he gets that seat."

The timing of Mercedes' announcement is believed to be dependent on Bottas securing his own future on the grid.

The 31-year-old Finn is expected to sign up with Alfa Romeo for 2022 where he would replace countryman Kimi Raikkonen. As soon as that deal is signed and sealed, Mercedes would proceed with its announcement regarding Russell.