Michael Schumacher, Ayrton Senna and Alain Prost are amongst the seven ‘Icons’ you will be able to sign as your teammate in the F1 2021 My Team game mode. The seven-time World Champion will have an overall rating of 94, which means he’s one overall higher than Lewis Hamilton was after the final driver ratings update in F1 2020.

Ayrton Senna will also be 94 overall, whilst his fierce rival Alain Prost will be at 93. Both will undoubtedly be amongst the highest-rated drivers in the game, although none of the current drivers has had their ratings announced yet.

Jenson Button and Nico Rosberg will make their first appearance in an F1 game for the first time since F1 2016 and will be rated 90 and 89 overall, respectively.

For comparison, F1 2020, only Max Verstappen and Lewis Hamilton were rated above 90 whilst Valtteri Bottas ended at 90. Meanwhile, Sebastian Vettel and Daniel Ricciardo were both on 88 overall after the final driver ratings update and Charles Leclerc 87 – all lower than Button and Rosberg’s confirmed ratings for F1 2021.

David Coulthard and Felipe Massa complete the seven Icons and are the only two who failed to win an F1 World Championship.

The Scotsman has been given an 87 overall rating and Felipe Massa 86, which should still comfortably make them amongst the highest-rated drivers you can pick to be your teammate.

All seven Icons will be available to be selected to join your created team from the very start of a My Team career mode, provided you have the Deluxe Edition.

The ratings for the current Formula 1 drivers will be revealed closer to F1 2021’s release. 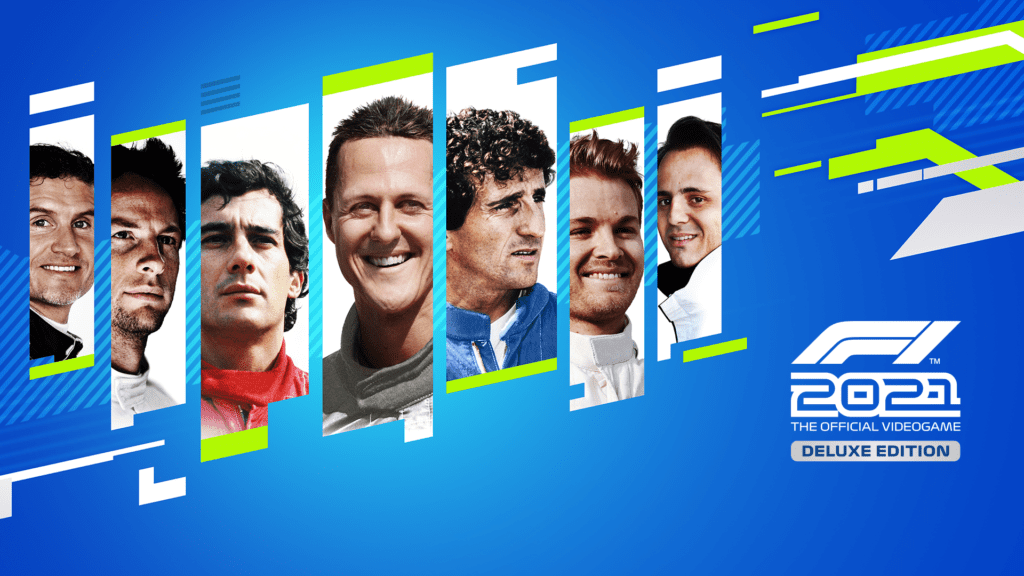