In the round-up: AlphaTauri driver Yuki Tsunoda expects his past experience of Yas Marina will be valuable this weekend despite extensive changes to the venue. 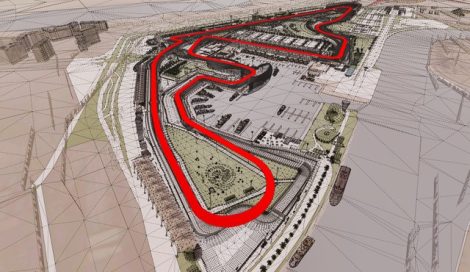 The AlphaTauri driver says “there will be new things to learn this year for everyone” following the revision to the circuit which will hold this weekend’s Abu Dhabi Grand Prix. “They have made quite big changes to the track layout to try and make overtaking easier,” noted Tsunoda.

“My first impression is that it’s now a much faster and more flowing layout and so it will be interesting to see what effect that has on tyre wear for example, as that used to be a consideration in the past.

“Even if the track will be very different, I still feel as though I know what it is like from my past experience there.”

Hughes returns to F2 in place of Sargeant

Jake Hughes will rejoin HWA for their final Formula 2 event this weekend, replacing Logan Sargeant who made his debut at the last round.

Charouz has not indicated whether it will field a replacement for the injured Enzo Fittipaldi, while Theo Pourchaire hoped to return following the mammoth crash the pair were involved in at the start of Sunday’s feature race in Jeddah.

Ferrari has added a second female member to its Driver Acamdey, Laura Camps Torras, who won the FIA’s Girls on Track – Rising Stars. The 16-year-old is the second winner of the initiative which aims to promote women in motorsport.

Indy Pro 2000 champion Christian Rasmussen has been confirmed as part of Andretti’s Indy Lights team for 2022. Rasmussen, who joins Sting Ray Robb and Hunter McElrea in the squad, will aim to continue his run of titles having won the USF2000 championship last year.

“The King’s Man” branding for Williams 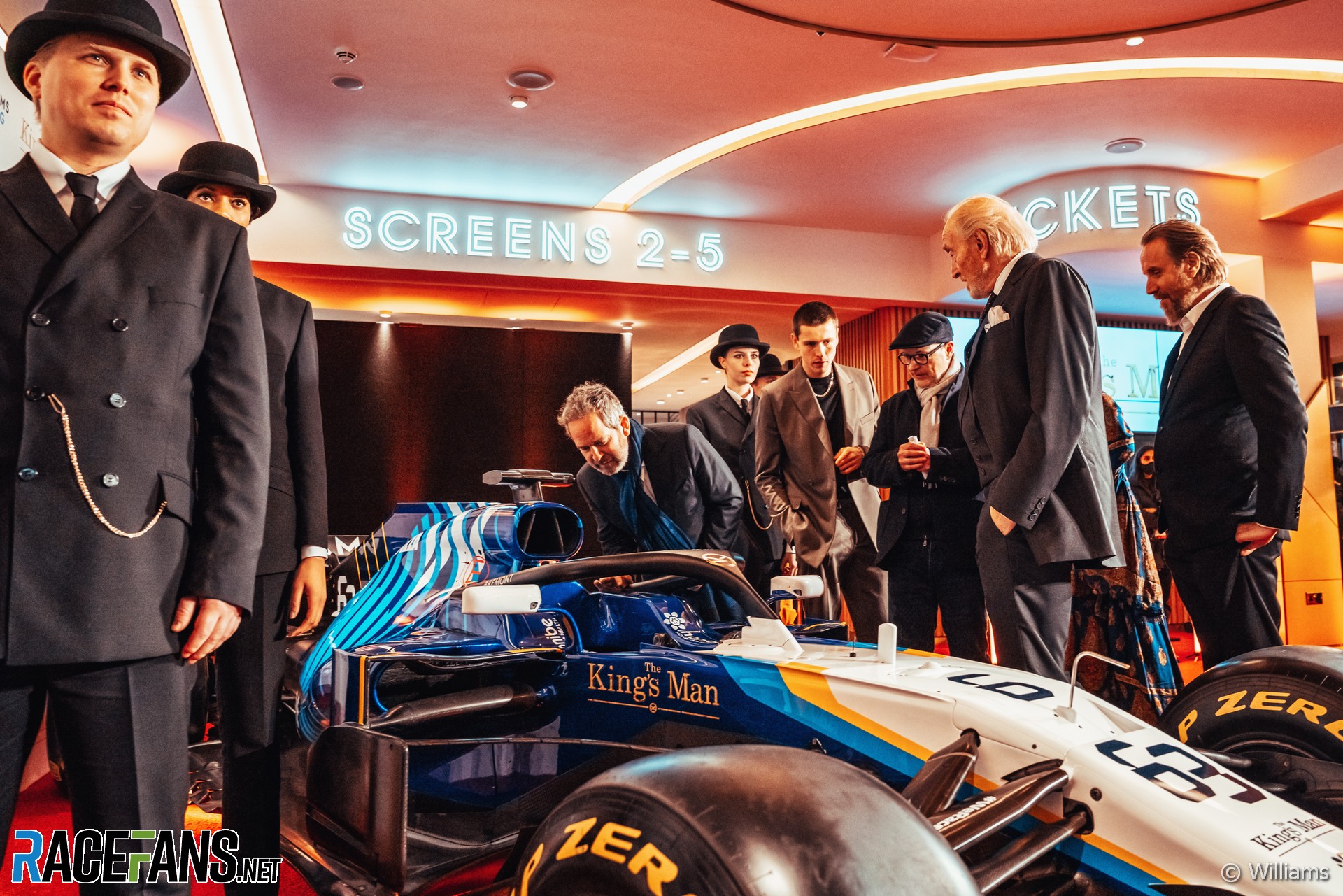 Williams presented their “The King’s Man” promotion in London

Williams will carry new branding promoting the forthcoming film “The King’s Man” on the nose, sides and Halo of its cars at this weekend’s Abu Dhabi Grand Prix. A show car featuring the branding was presented at the world premiere of the film in London on Monday, and will be displayed at the US premiere in New York next week.