Wolff reveals how Bottas was central to Russell's Mercedes announcement

Toto Wolff has revealed how he did not want to announce George Russell as a 2022 Mercedes Formula 1 driver until Valtteri Bottas' future was secured.

After five seasons, Finn Bottas departed Mercedes at the end of 2021 to replace the retiring Kimi Raikkonen at Alfa Romeo - freeing up a seat alongside Lewis Hamilton for then-Williams driver Russell.

Speculation mounted throughout summer 2021 that Russell would be announced - although nothing was by the summer break.

The day after the Dutch Grand Prix, Bottas was confirmed at Alfa, paving the way for Russell to be promoted - something he referenced at Spa when talking about "the process" needing to be respected.

And Wolff has now spoken that this process was key in his timing.

"For myself, I knew pretty early that I wanted to have George in the car," Wolff explained in an interview with Channel 4.

"But I didn't commit to George before I knew that Valtteri had found a good place.

"I didn't communicate to anybody outside because that is the respect I have for people that that I care about.

"And when Valtteri's deal was done over August, over the break period, then I went back to George and told him: 'You're in, we want you to be in the car,' knowing that Valtteri had his place.

"And I said to George, because obviously it was a long period for him to wait. I said: 'I will do the same for you', and that I think he understood."

Good for Bottas to leave

During his stint at Mercedes, Bottas was often able to out-qualify Hamilton but was unable to regularly defeat him in races - only ever passing the seven-time World Champion for a race win once - in the 2019 United States GP.

He was also regarded as Hamilton's 'wingman' a term coined by Wolff - much to Bottas's chagrin, but the boss believes it is better he is out the "pressure-cooker" environment.

"I think that it was also a good moment for Valtteri to leave the team because the pressure was enormous on him," Wolff explained.

"He didn't want to be a wingman, and I think having released him from that pressure, now he's racing completely different at Alfa Romeo.

"He seems also happier for me, rather than this pressure cooker at Mercedes." 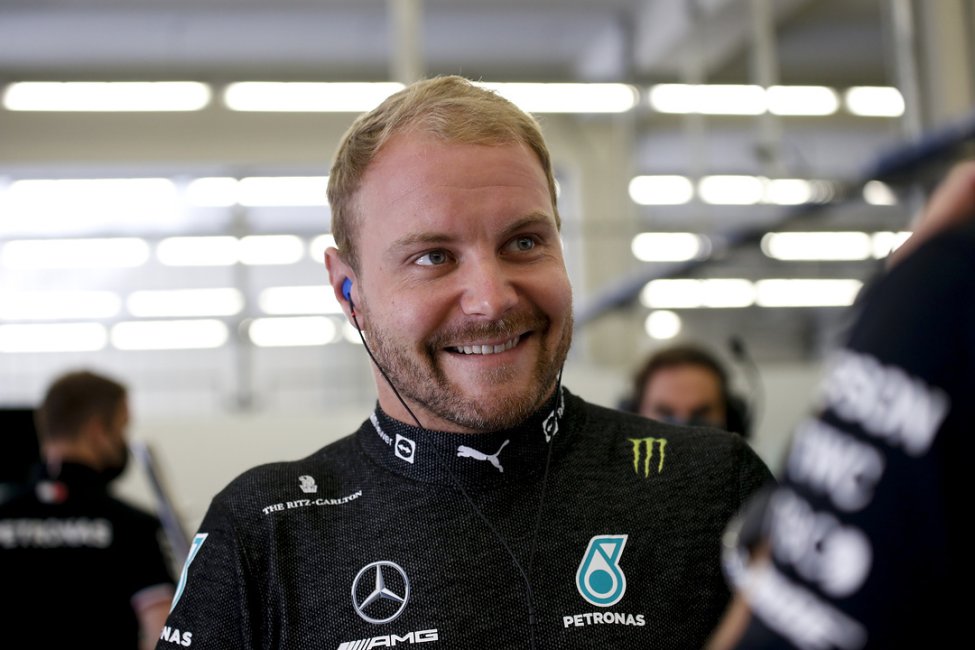