Wolff: Mercedes could be part of 'some exciting games' in US GP

Toto Wolff believes Mercedes could be part of some exciting games in the US Grand Prix given the positive impact of the team's upgrades so far this weekend.

The Brackley squad arrived in Austin with a new front wing, a revised rear wing element and redesigned floor fences and edges.

However, compliance issues as formulated by the FIA forced Mercedes to revert to its current-spec front wing until the governing body gives the all-clear on the new design.

Nevertheless, Lewis Hamilton and George Russell concluded qualifying fifth and sixth, leaving Mercedes in the hunt for some solid points on Sunday, especially as the pair will move up two slots thanks to the grid penalties handed to Charles Leclerc and Sergio Perez.

But neither driver was entirely satisfied with the behaviour of their mount in qualifying around the Circuit of the Americas bumps and fast sweeps.

Hamilton in particular was disappointed that Mercedes' upgrades had left him 0.591s adrift of poleman Carlos Sainz, suggesting the changes had not improved the team's relative performance.

But Wolff disagreed and believed the gap will get tighter in Sunday's race.

"We had a lap in us that was three-tenths quicker, but the car is so tricky to drive," he said. “So I think for tomorrow, we could be part of some exciting games.

"Austin was never great for us in the past and here it’s worked well. We’re six-tenths off, could’ve been three.

"Looks like a solid result considering the weaknesses of the chassis overall." 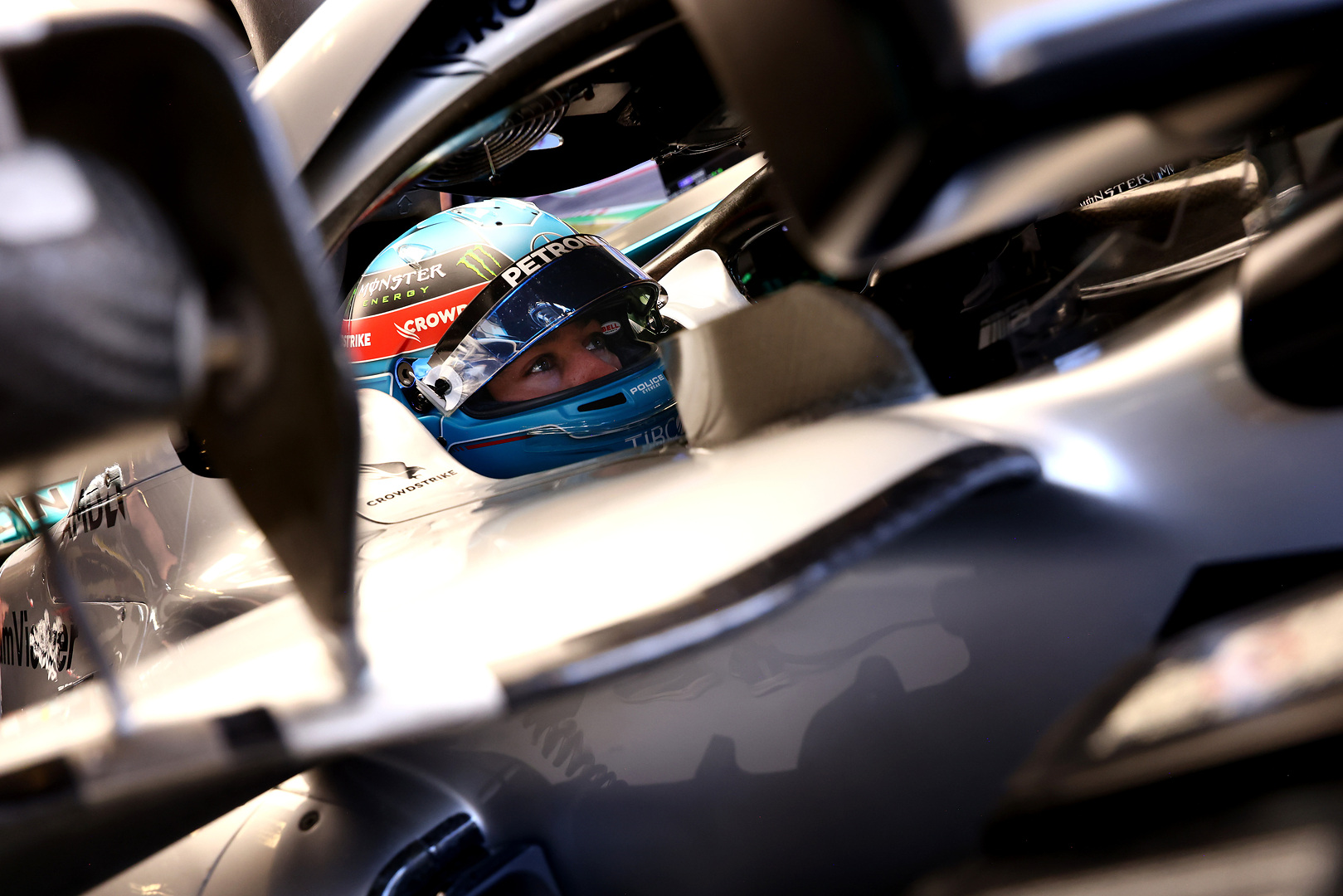 For the fourth time in five races, Russell was outqualified by Hamilton. The former admitted to a big moment in FP1 that has since undermined his confidence in his car.

"I talked with him about it, he’s just not happy with the car," said Wolff.

"He says in Q3 he got it kind of together, but overall he’s not feeling comfortable in the car. He said that in FP1, the first three laps, [he had] massive confidence, the car felt really good, it’s almost like previous cars.

"The wind direction changes, the car goes from very good to very bad. So I have no doubt he’s going to get back there."