Williams Have Dropped Hints About Its Brand New Livery

They might have been the last team to confirm their launch date, but Williams have given fans a sneak peek at how their new livery will look this season. Hint: it’s “more Williams”, whatever that means

Having been in F1 as a team since 1977, there are quite a variety of Williams liveries that come to mind. There are many options to pick from the iconic FW10 that boasted the iconic blue, yellow and white livery or the relatively recent Martini stripes.

In a clip shared on social media, Williams got the first reactions from their two drivers on the new livery for 2022. Both Alex Albon and Nicholas Latifi were complimentary of the new paint job, but like.. duh. 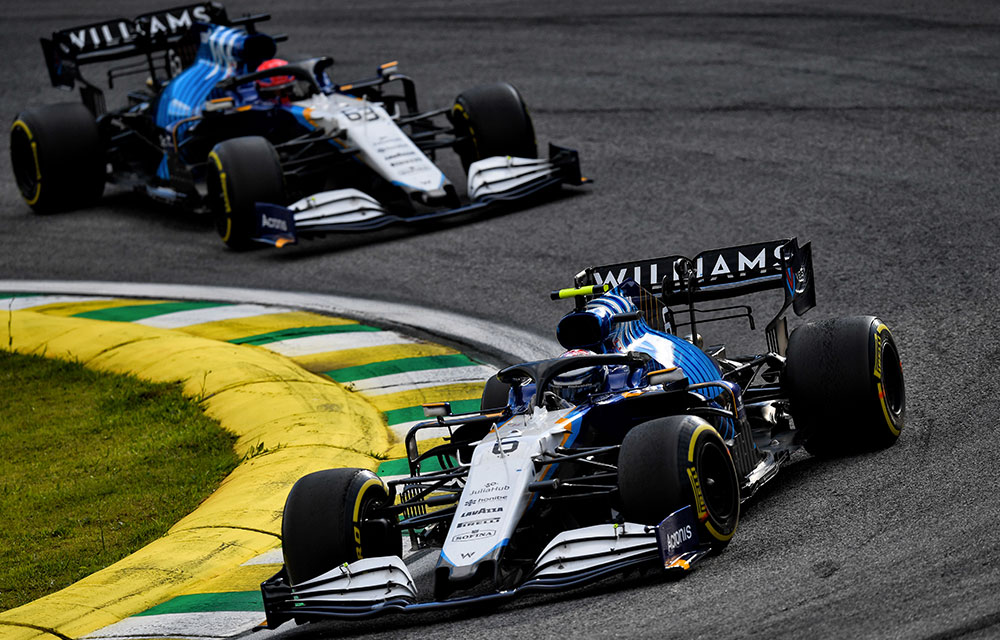 “Oh wow,” was the first reaction, followed by “it’s different.”

“I like it,” Albon continued. “I would say it’s more Williams.”

We weren’t too keen on last year’s car because of the mix o f colours and how they were displayed, but Albon reassures us that it’s much more simple.

However, there is a new colour that’s made its way onto the car

“I’m a fan [of this new colour],” Latifi adds. “I think it highlights some very cool features on the car. Bit of a different pattern as well from what we’ve normally used.”

What are you hoping to see from the 2022 Williams livery? Let us know in the comments. 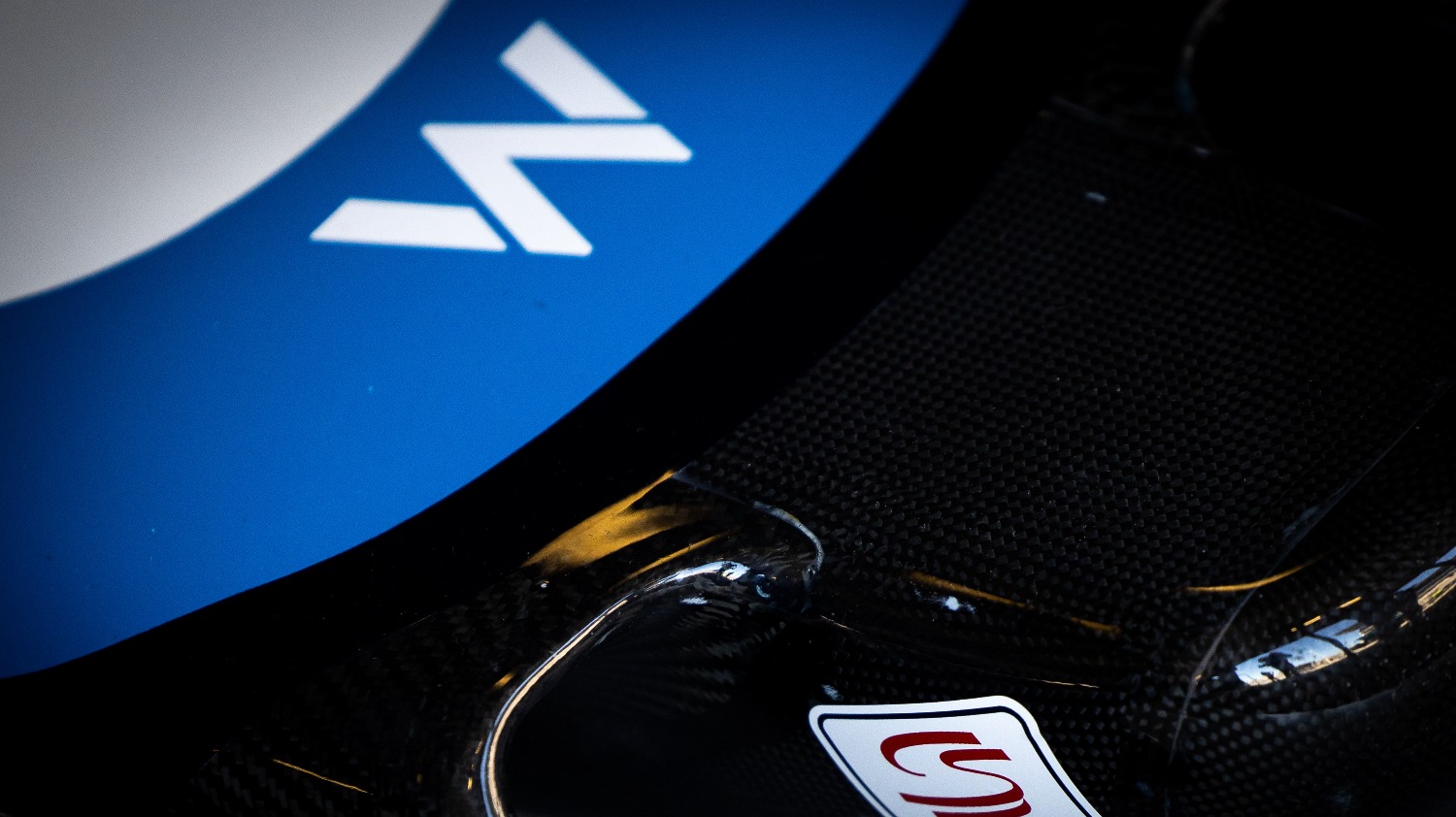