Who Is The New FIA President And What Does His Job Include?

It’s the end of an era. After 12 years in charge, Jean Todt has handed over the role of the most powerful person in motorsport to newly-elected FIA President Mohammed Ben Sulayem. He beat former F1 steward and FIA Deputy President for Sport, Graham Stoker, with 61% of the vote to become their first non-European president.

“I am very honoured to have been elected FIA President at the conclusion of the Annual General Assembly in Paris today,” Ben Sulayem said.

“I thank all the Member Clubs for their esteem and trust. I congratulate Graham for his campaign and his engagement to the Federation. I am committed to pursuing the important work and make motor sport and mobility take further steps forward.”

So who is Mohammed Ben Sulayem, and why does the FIA President matter?

Turns out the 10th President of the FIA is pretty handy behind the wheel himself. Born in Dubai, 60-year-old Ben Sulayem had a lengthy rally career, taking 61 wins, including victory in the FIA Middle East Rally Championship 14-times between 1983 and 2002.

He’s certainly no stranger to leadership positions either. Since 2005, Ben Sulayem has been the President of the Automobile and Touring Club of the UAE and was in charge of the 700-person team tasked to ensure the Abu Dhabi Grand Prix’s debut in 2009 ran smoothly.

At the time, around half of the marshals and officials were flown in from the UK. As a result, he built a programme to train teams of volunteers for future events. 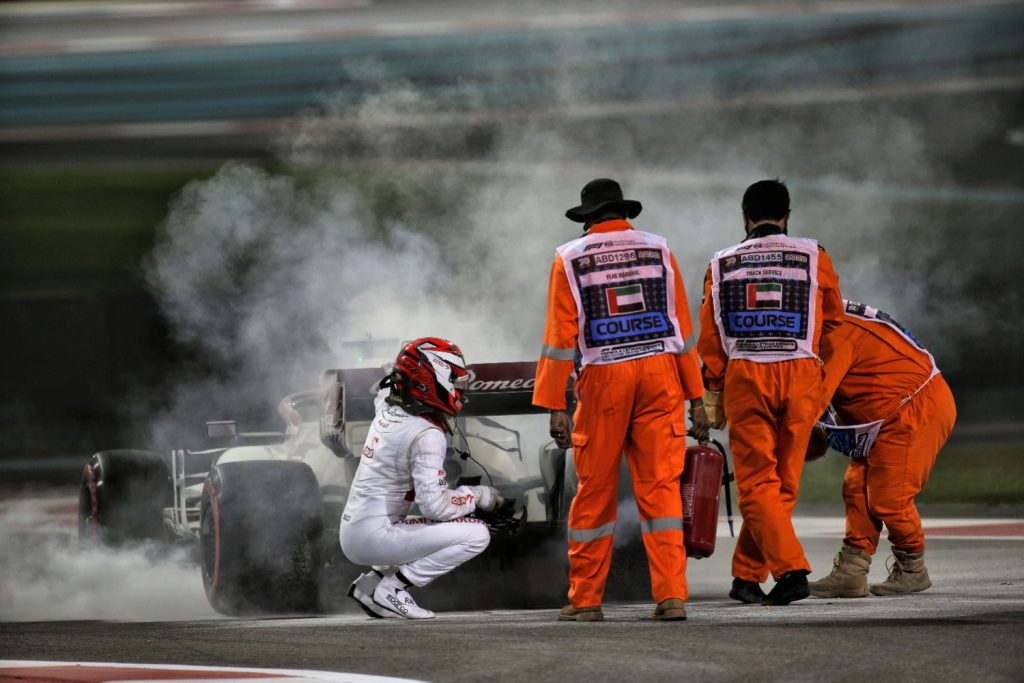 He served as the FIA’s Vice President for Sport from 2008-2013 and 2017-2021 and became the first Arab to be elected to the World Motor Sport Council, where international motorsport regulations are drafted and amended.

Between 2013 and 2017, Ben Sulayem was the Vice President for Automobile Mobility and Tourism and founded the FIA’s ACTAC region, which helps shape the future of motorsport across Arabic-speaking countries throughout the Middle East and North Africa.

He previously stood for the role of FIA President in 2013 but later withdrew. Now seen as the candidate for change, he campaigned to double motorsport participation globally, strengthen diversity and inclusion and be a leading influence on sustainable motorsport. 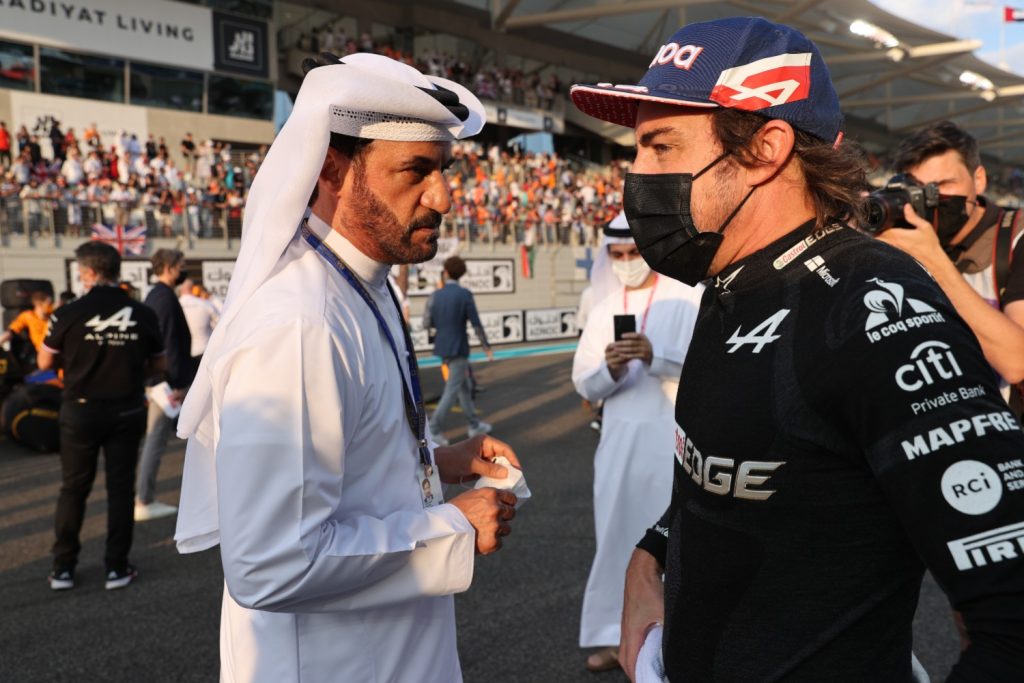 WHAT DOES THE FIA PRESIDENT DO?

As the face of the FIA, the President acts as the voice of the organisation. They’re in charge of their management, finances and, importantly, setting the overall direction of international motorsport. The President can only serve three four-year terms, up to a maximum of 12 years.

F1 might be the jewel in the FIA’s crown, but Ben Sulayem will also be looking after the four other World Championships (Formula E, World Rally, World Endurance and World Rallycross), regional and national championships, mobility and motoring groups, as well as promoting road safety globally. It’s a big job! 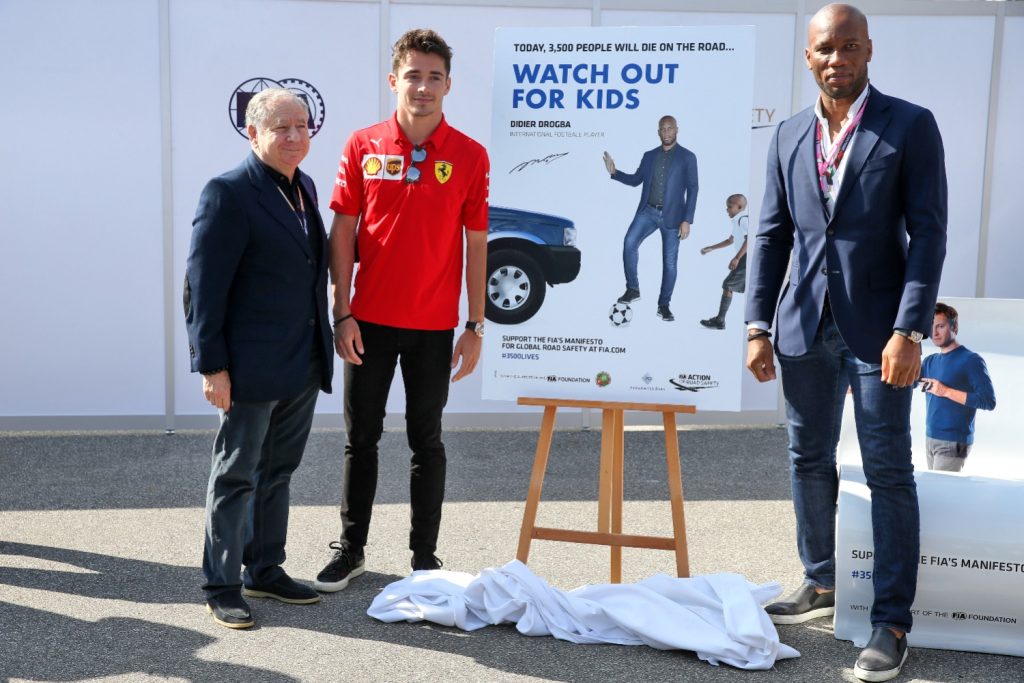 As President, Jean Todt fought off opposition from former F1 boss Bernie Ecclestone to introduce the hybrid V6 engines for the 2014 season. In the 2000s, ex-President Max Mosley’s attempts to introduce an optional €30 million budget cap turned into a full-on war, with several teams threatening to breakaway from the sport. The cap would have allowed more technical and design freedoms for the teams that used it, essentially creating two different sets of rules.

Job number one – deal with the fallout from the controversial ending to the Abu Dhabi Grand Prix. Although Mercedes  dropped their appeal  to get the race results changed, the FIA World Motor Sport Council announced a review into what happened. Many are hoping decisive action is taken to deal with the stewards’ inconsistencies that have plagued the 2021 season.

Consequently, what’s he going to do about Lewis Hamilton’s no-show at the FIA’s prize giving gala in Paris on Thursday night? Both he and Mercedes Team Principal Toto Wolff refused to attend the event as Max Verstappen officially received his F1 World Championship trophy. An embarrassment to the FIA – yes, and also a breach of F1’s Sporting Regulations.

Article 6.6 states that: “The drivers finishing first, second and third in the Championship must be present at the annual FIA Prize Giving ceremony.” Instead, Hamilton was knighted on Wednesday and on Friday, joined his boss and departing teammate Valtteri Bottas at Mercedes’ end-of-season celebrations for their eighth Constructors’ title.

Regardless of their frustrations, Ben Sulayem has seemed to suggest that Hamilton wouldn’t be let off just because he was upset, stating that “rules are rules” and “if there is any breach there is no forgiveness”. Could this be the final nail in the coffin for the seven-time champion to leave F1 ?

Is Mohammed Ben Sulayem the right person for the job? Let us know in the comments below. 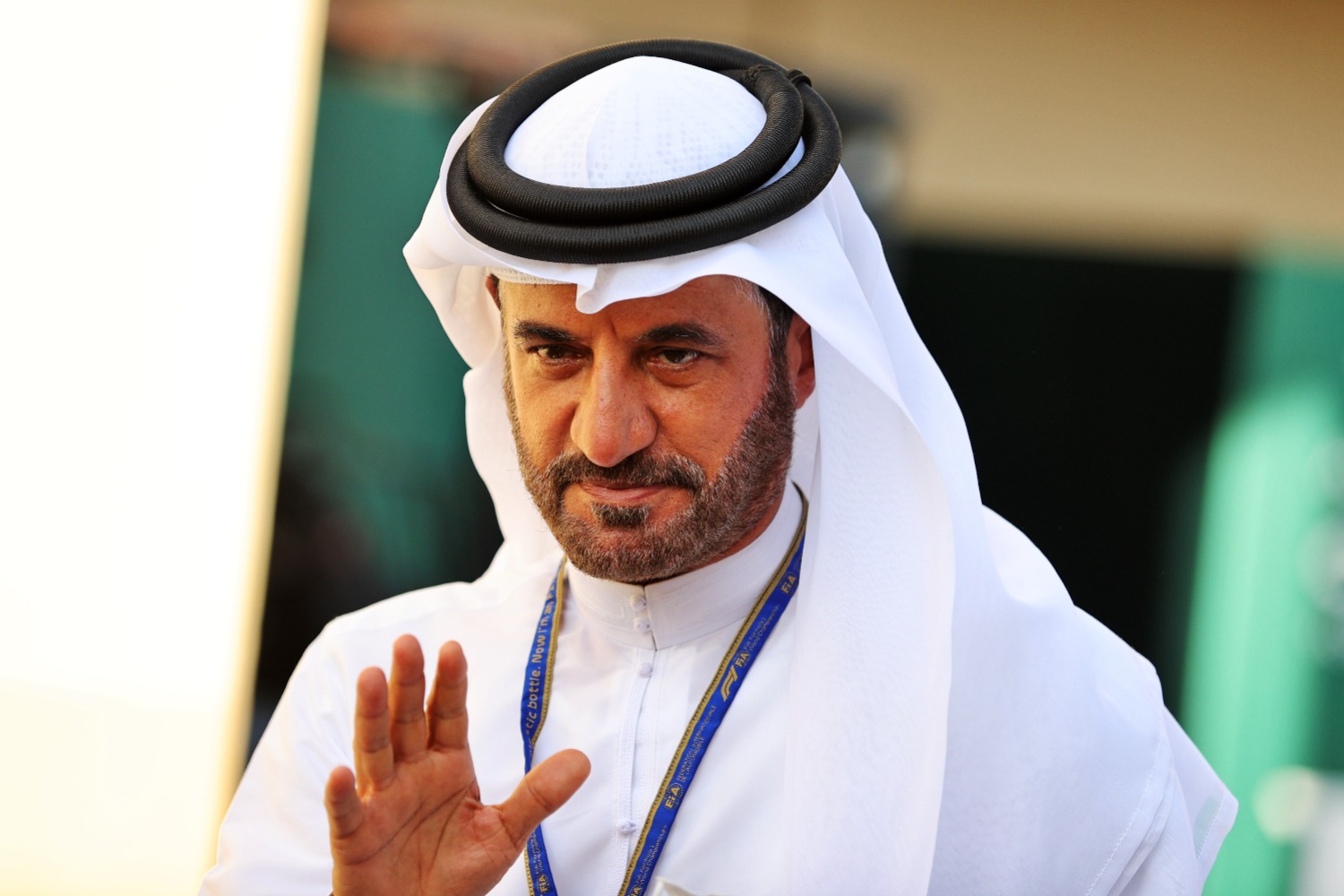