The stewards of the Australian Grand Prix handed Lance Stroll a five second time penalty after deeming him guilty of making more than one move to defend his position.

But were the stewards correct to penalise the Aston Martin driver for a seldom-sanctioned infringement of the rules of racing?

At the end of lap 37, Valtteri Bottas was in pursuit of Lance Stroll’s 12th position, with the pair both on hard tyres after pitting earlier in the race.

As the pair rounded the final corner to begin lap 38, Bottas tucked into the Aston Martin’s slipstream and activated DRS, while Stroll ahead also had DRS due to being within a second of Esteban Ocon’s 11th placed Alpine.

A lap later, Bottas passed Stroll on the run to turn one, just seconds before the Virtual Safety Car was deployed for Max Verstappen’s Red Bull coming to a stop in turn two. 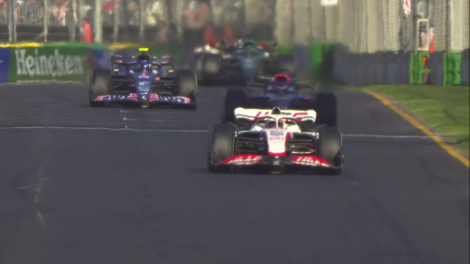 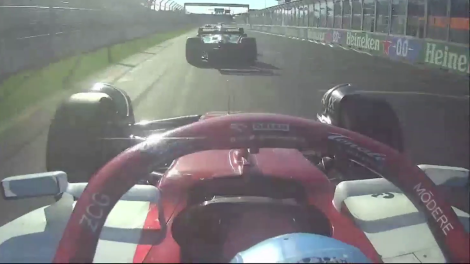 Bottas is in Stroll’s slipstream along the pit straight. 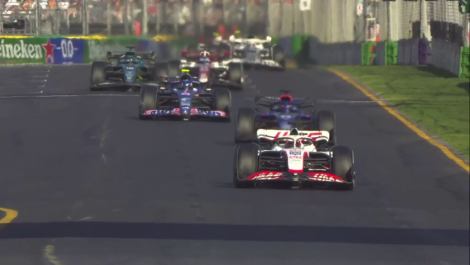 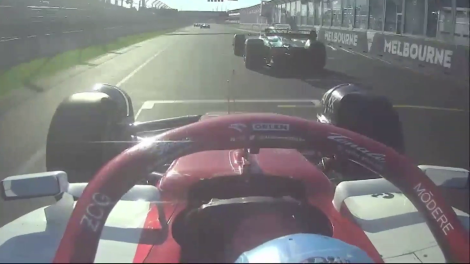 Stroll moves to the right to defend the inside line. 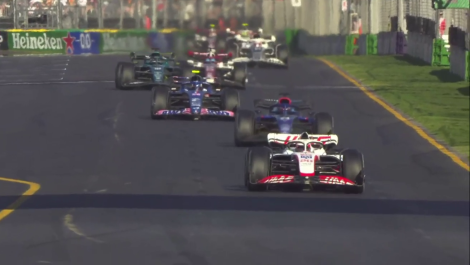 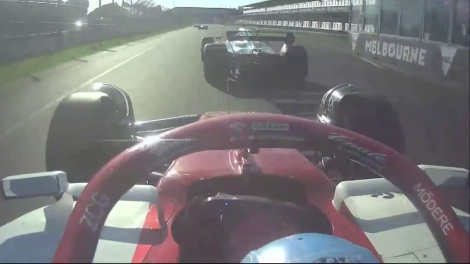 Stroll begins to move back left as Bottas looks to take the inside line. 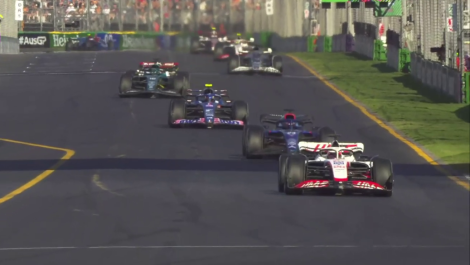 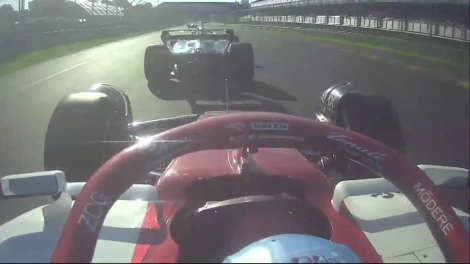 Stroll appears to move to the right a second time before approaching the braking zone. 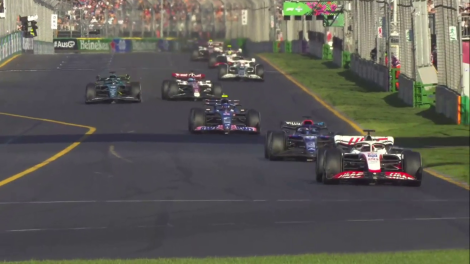 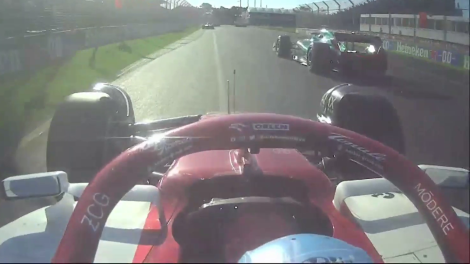 Bottas takes the outside line for turn one as Stroll stays inside, retaining his position.

Valtteri Bottas made no comment of the incident over team radio. However, after eventually being passed by Stroll at the restart following the Virtual Safety Car and complaining about the Aston Martin driver’s move into turn three, Bottas was later informed that Stroll would receive a time penalty – although it was not specified that it was for the lap 38 weaving incident.

At the time of the incident, Stroll was on the radio with race engineer Ben Michell discussing his car’s handling. After reporting “it’s just cooking the fronts, man,” and being instructed “entry five” on the approach to turn 13, Stroll was on the radio as he was passing along the pit straight. “It’s not the frickin’ diff[erential],” he said, leaving the radio open until he had exited turn two.

Nearing the end of lap 44, while under pressure from Pierre Gasly, Stroll was warned about not changing his line while defending from the AlphaTauri. “Caution, Lance, no weaving when defending,” he was told.

After the race, Bottas commented on the incident. “The weaving just made it really hard to decide where to go,” Bottas said. “It was a bit on the limit, I guess.”

The stewards reviewed video replays during the race and determined that Stroll had been guilty of breaching Article 2 B of Chapter IV, Appendix L of the FIA’s International Sporting Code, which decrees that “more than one change of direction to defend a position is not permitted.” The stewards decided that by making two moves to the right before the braking zone, Stroll was in breach of the regulation.

“On the main straight, car 18 (Stroll) was ahead of car 77 (Bottas),” the stewards explained. “Stroll moved right to defend against a potential overtake from Bottas. “Stroll returned to the racing line and then moved to the right for a second time to defend from another move by Bottas. The second move breaches the regulation which prohibits more than one change of direction to defend a position.”

The stewards gave Stroll a five second time penalty, which was applied at the end of the race as Stroll did not pit for the remainder of the race. One penalty point was also applied to Stroll’s super license, bringing his total to eight.

Do you agree with the stewards’ decision? Should Stroll have been handed a harsher penalty, or none at all? Cast your vote below and have your say in the comments.

Do you agree with the stewards' decision to apply a five-second time penalty to Lance Stroll for weaving?