Revealed at an announcement ceremony in Doha this evening, the new six-hour endurance is expected to form the 2024 FIA WEC season-opener and will be staged at the Lusail International Circuit, located on the outskirts of the country’s capital Doha. The circuit is currently undergoing extensive renovation and remodeling of the paddock area and facilities. The WEC’s official pre-season test, more commonly known as The Prologue, is to take place in Qatar preceding the race.

Also on display in Doha were four Hypercars from renowned endurance racing manufacturers that will race in the WEC’s headline category in 2024: the Ferrari 499P, the Peugeot 9x8, the Porsche 963 and Toyota’s GR010 HYBRID Hypercar.

It marked the first time these four Hypercars have been seen together, with the 6 Hours of Qatar set to be a defining moment in endurance racing history as all four manufacturers will go head-to-head in the WEC’s increasingly-popular Hypercar category which now has a minimum of eight manufacturers committed for 2024 (Alpine, BMW, Cadillac, Ferrari, Lamborghini, Peugeot, Porsche and Toyota).

Since the WEC’s inception back in 2012, Qatar will be the 13th country that the championship has visited as the series continues its mission to promote endurance racing and the spirit of Le Mans to new regions and territories across the globe.

Built in 2004, the Lusail International Circuit is the only circuit in the region to have both FIA and FIM homologation licenses. It has been home to MotoGP for several years and hosted Formula 1 for the first time last year.

More details about the 6 Hours of Qatar race will be revealed in due course. The event’s date, along with the complete 2024 FIA WEC calendar, will be submitted for approval to FIA World Motor Sport Council, the decision-making body responsible for international four-wheel motorsport, next year.

Pierre Fillon, ACO President: "We are delighted to extend the FIA World Endurance Championship to include such a fabulous circuit. From 2024, Lusail will open the championship, offering competitors top-class surroundings. My heartfelt thanks to Abdulrahman Al-Mannai and everyone at the circuit for this superb opportunity for endurance racing.”

Richard Mille, President of the Endurance Commission: “Lusail International Circuit is a modern venue that is well accustomed to the demands of world-level motor sport events. Therefore, having it joining FIA World Endurance Championship is a positive and logical development. Enhancing regional diversity is something very important to the FIA. At the same time, promoting motorsport and promoting FIA WEC at new markets is something that will be beneficial for the fans, the manufacturers involved and the promoter. It’s good to see the FIA WEC ecosystem growing in a controlled manner and expanding through the addition of events located outside Europe.”

Frédéric Lequien, FIA WEC CEO, said: “We are delighted to have signed a minimum six-year contract with Lusail International Circuit to bring the WEC to Qatar for the very first time. The extensive renovations that are currently underway at Lusail will make it one of the most prestigious race circuits in the world. 2024 will be a very memorable year – not only will we have several global manufacturers competing in the Hypercar category, but we’ll be taking endurance racing to another new territory.”

H.E Mr. Akbar Al Baker, Qatar Airways Group CEO and The Chairman of Qatar Tourism: “We are excited to see another premier motorsport category; the FIA World Endurance Championship coming to Qatar in 2024. Like Formula 1 - that will race again at Lusail Circuit in 2023 - these Hypercars use best-in-class technology to push the boundaries of engineering. The series involves the most prestigious manufacturers from around the world and draws a global audience. These attributes of advanced technology and global appeal are pivotal to the ongoing development of tourism in The State of Qatar. We congratulate the QMMF on securing the race annually until 2029 and look forward to more world-class motorsports events to come.”

Abdulrahman bin Abdullatif Al-Mannai, President of Qatar Motor and Motorcycle Federation: “We are proud to have established a solid position in the local, regional and international sports scene. The WEC is widely followed and it is currently one of the most globally recognised racing championships. For what the event represents worldwide, Qatar is immensely honored to host the opening round in the 12th season of WEC in 2024. Undoubtedly, hosting this much-anticipated edition of WEC is yet another major milestone and another Qatari dream fulfilled. We’ve already made the necessary circuit renovations and upgrades to deliver a world-class state-of-the-art experience to both spectating fans and participating drivers, implementing all the changes that are needed for us to conform with the FIA’s technical standards and bringing in advanced technologies that are fitting for one of its sporting events, but we’re certain that this six-year journey we’ve embarked on will motivate us to push the boundaries of what we previously thought to be achievable even further, allowing us to make tremendous improvements to the venue come 2030.” 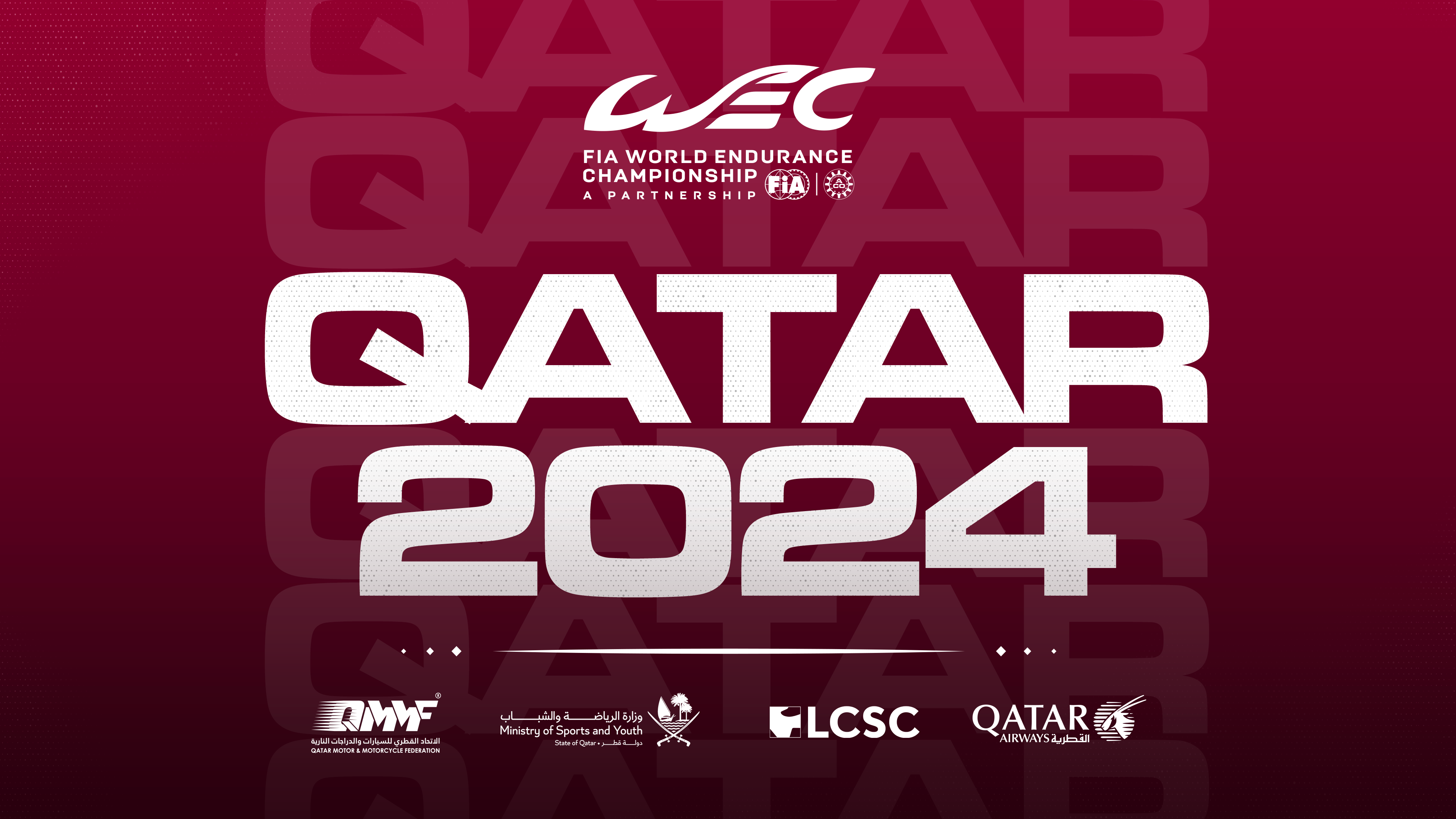