As previously announced, WEC nominated its official rookies, who will all get at least 30 laps behind the wheel of the championship-winning car for their allocated category.

Lilou Wadoux (FRA) will be seen out in action in whichever Hypercar wins the 2022 title; Lorenzo Colombo (ITA) will jump into the GTE Pro class, Doriane Pin (FRA) will get a taste of LMP2 and Finn Gehrsitz (DEU) is set for a go in LMGTE Am.

In addition to the previously nominated drivers, the Rookie Teste entry has now been vastly expanded.

In the LMP2 class, notable names include FIA WEC returnee Nelson Piquet Jr, who will drive for United Autosports USA in the #22 car, with Daniel Schneider (BRA) and Andy Meyrick (GBR) completing the line-up of the car.

Prema Orlen Team is set to have US racer Juan Manuel Correa and Dutchman Tijmen van der Helm in action, whilst Algarve Pro Racing will feature the biggest line-up with Filip Ugran, Mahaver Raghunathan, Kyffin Simpson and Fred Poordad all in action.

Drivers remain yet to be announced for the JOTA, WRT and Richard Mille Racing.

For the final official WEC track time for LMGTE Pro, Ben Keating will get behind the wheel of the #64 Corvette in which he will contest the LMGTE Am class next year.

Over in LMGTE Am, it’s a full driver room for the #98 Northwest AMR Aston Martin with the following quarter sharing the car Jonathan Hoggard, Patrick Gallagher, Indy Dontje and Lorcan Hanafin. 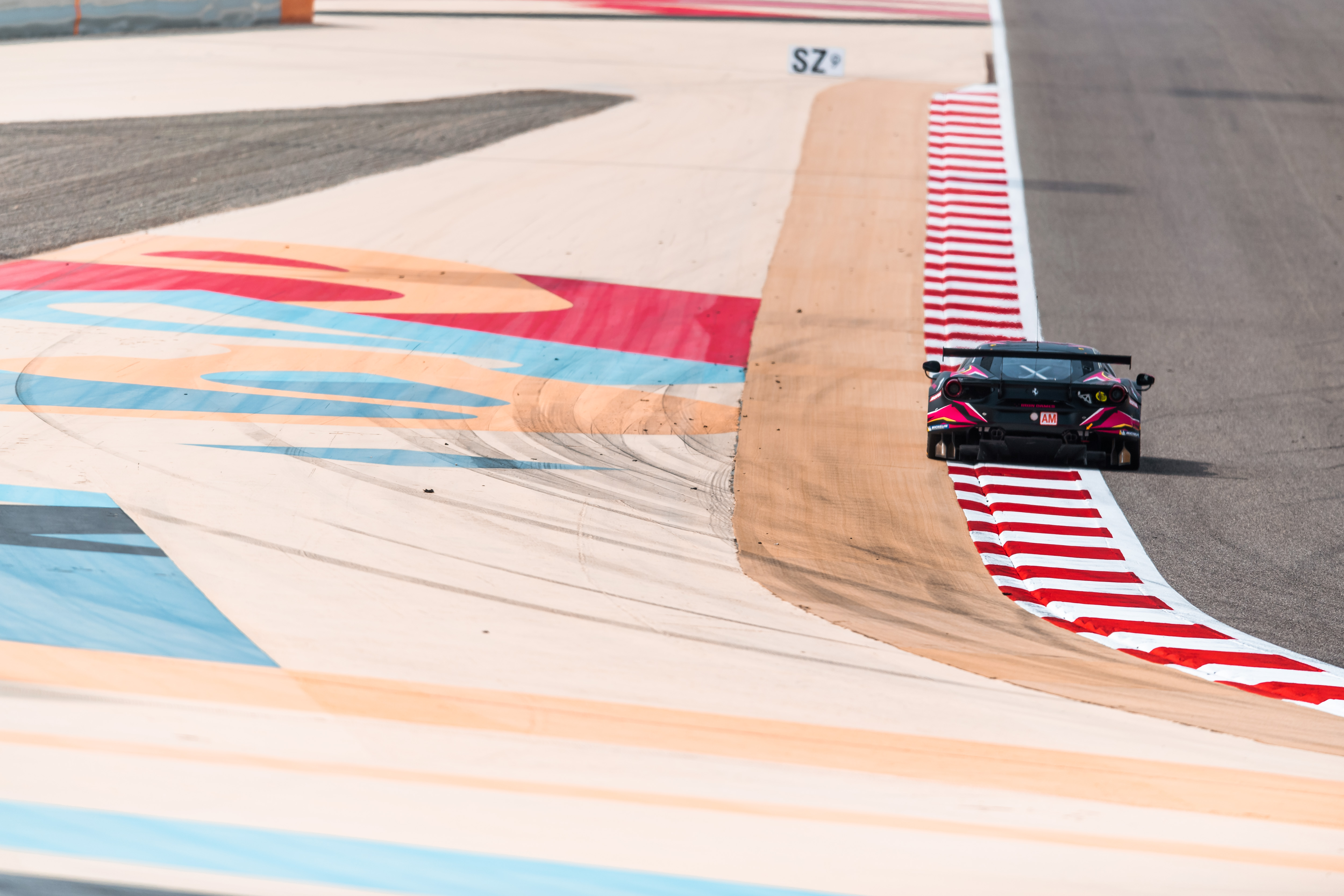