We Asked 50,000 F1 Fans Who They Think Deserves The Title

It all comes down to this. On Sunday, we’ll (hopefully) know who the 2021 F1 World Champion will be. We’ve waited five years for a title showdown, and not since 1974 have they been level on points going into the finale, but who deserves it most?

Now everyone has been asking the same question of ‘who wins the title?’ but we’ve done it a little differently here at WTF1 and asked a number of questions relating to the Max Verstappen and Lewis Hamilton title fight.

The results make for some interesting reading. Here they are…

WHO DO YOU WANT TO WIN THE TITLE?

Now when asking who people think will win the championship, sometimes people vote with their head and others their heart. So first, we asked who people WANTED to win this year’s title, and the results were heavily swung in Verstappen’s favour.

While Hamilton is a hugely popular driver with a strong fanbase, 62% want to see Max takes his first title, which will probably not come as a surprise to neutrals who have seen Lewis and Mercedes dominate the few seasons of F1.

WHO DO YOU THINK WILL WIN THE TITLE?

Having dominated F1 for years now, it’s perhaps no surprise that most people THINK Hamilton will take the championship. It’s hard to blame them either, with Lewis having won the three in a row and Mercedes looking like the better package since Brazil.

WHO DO YOU THINK DESERVES THE TITLE?

Finally, the most controversial question of the lot. Many will argue that ultimately whoever takes the championship deserves it, but over two-thirds of F1 fans believe Verstappen is more deserving of this year’s title.

Max fans will, of course, bring up Silverstone come the end of the season if he doesn’t take the crown, while Lewis fans believe Verstappen has been lucky to escape more serious punishment for his driving. Either way, there’s no doubt the puncture in Baku and the damage from Bottas’s bowling in Hungary is a reason for the skew and Verstappen’s favour here.

Do you agree with the results of this poll? Let us know in the comments below. 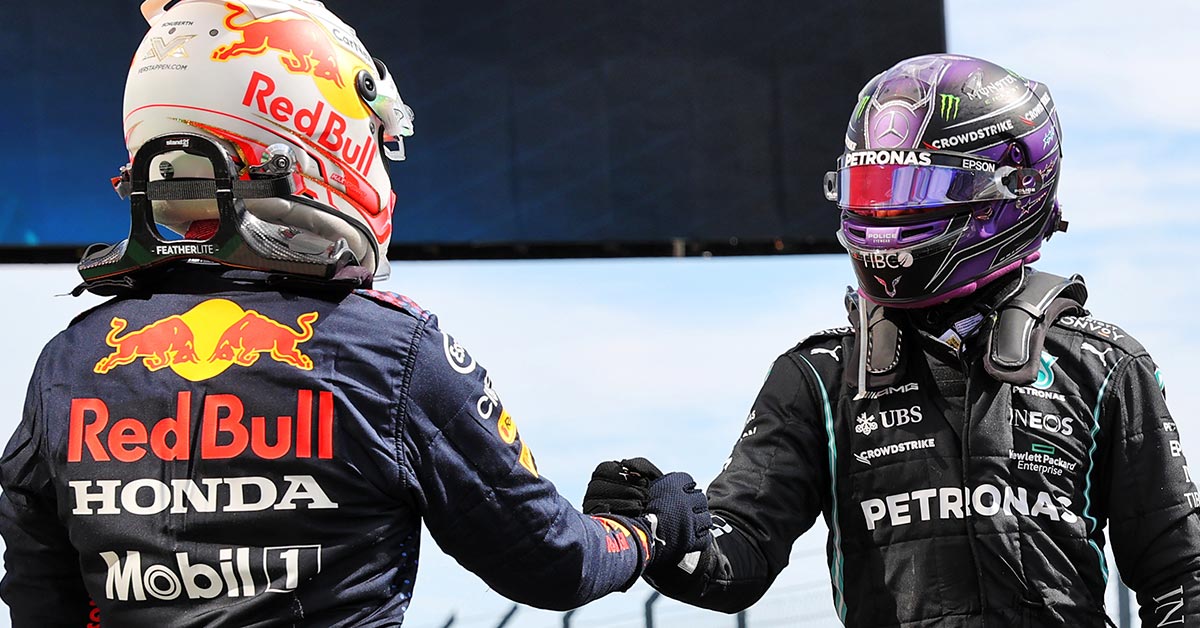