In the round-up: Sebastian Vettel thinks Mick Schumacher is getting too much criticism from journalists.

Following Mick Schumacher’s heavy Monaco Grand Prix crash, Vettel urged members of the media not to give him a hard time.

“It’s so easy to get it wrong so quickly,” said the four-times world champion. “I don’t know exactly what happened to him I haven’t seen it. But the main thing is he’s okay.”

Along with Williams driver Nicholas Latifi, Schumacher is one of two drivers to have started every race this year without scoring a point. Team mate Kevin Magnussen, who retired from Sunday’s race with an MGU-K failure, lies tenth in the standings on 15 points.

Vettel said it’s clear Schumacher can raise his game. “I think there’s no doubt he’s capable of doing a lot more than what he’s showing at the minute,” he said. “But I think you guys need to give him a bit of a break.”

Save at chicane was “pretty scary” – Zhou

Zhou Guanyu described the moment he almost lost control of his Alfa Romeo at the chicane as “pretty scary”. He was trying to overtake Yuki Tsunoda at the time.

“It wasn’t too cool in the cockpit, it was pretty scary in the moment,” he said afterwards. “It will be nice to have a look at the replay.”

“It was tough out there,” said Zhou, who finished the race 16th. “Obviously it was very damp on the inside and there’s not much slipstream you can get. So that was probably the closest lap I’ve been to Yuki so I really had to dive up the inside at the last minute.

“Unfortunately he tried to cover a little bit and at the moment I tried to avoid that I hit the wet patch. I was just about to keep the car on track there.

“The rules [say] say you have to left the past before [turn] 12 and then I had no real exit and Latifi got me. But I don’t think that really matters. At least I tried to bring a position.”

Alpine CEO Laurent Rossi said the team’s tough weekend in Monaco came as no surprise. Fernando Alonso, who finished seventh, brought the team’s only points of the day.

“As a team, we were expecting it to be a challenging weekend at a circuit with so many slow-speed corners, which does not tend to suit our car,” said Rossi.

He said the team found useful set-up tweaks for its A522 in Monaco. “We’ve had to dig deep all weekend to make improvements between Friday and Saturday, which not only helped us this weekend, but also bodes well for the future where we can take forward this knowledge in adapting our car to all types of tracks.”

So proud and happy for @Ericsson_Marcus right now. We worked together for 2 years in Sauber in 2017 and 2018 and I know the dedication and hard work he put on despite adversity. You deserve it my friend, enjoy the good times.

Happy birthday to The Dutch Bear and Duncf1! 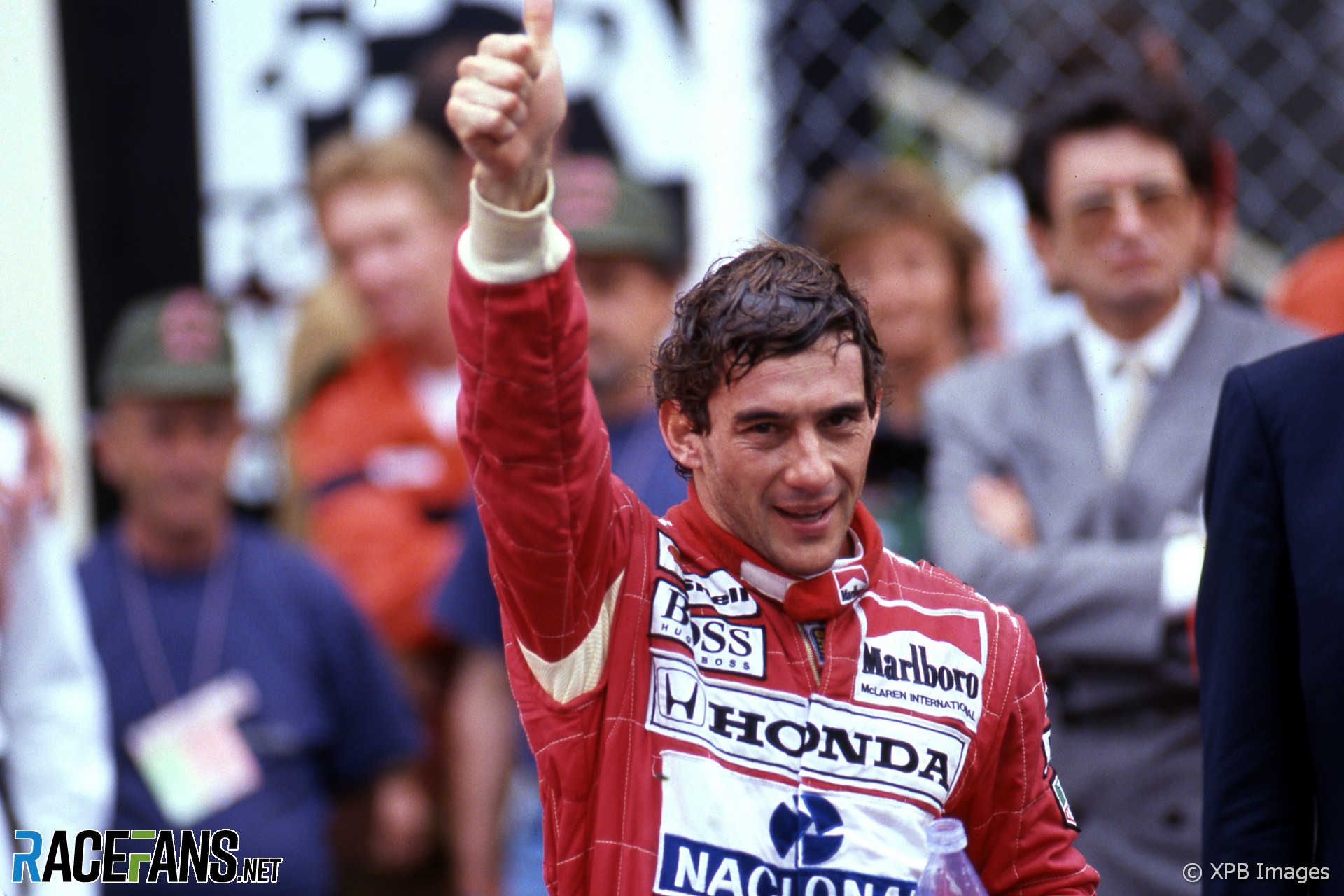