The fallout from last season’s finale in Abu Dhabi isn’t going away anytime soon. Amidst the FIA’s investigation, fans are divided on whether Race Director Michael Masi should be axed before the 2022 season kicks off.

If there’s one driver you want backing you up, it’s a four-time champion and Grand Prix Drivers’ Association director, Sebastian Vettel, and that’s precisely who has Masi’s back.

Despite the pressure from fans accusing him of manipulating the race in Red Bull’s favour, Seb’s defended his actions and hopes Masi won’t be replaced. 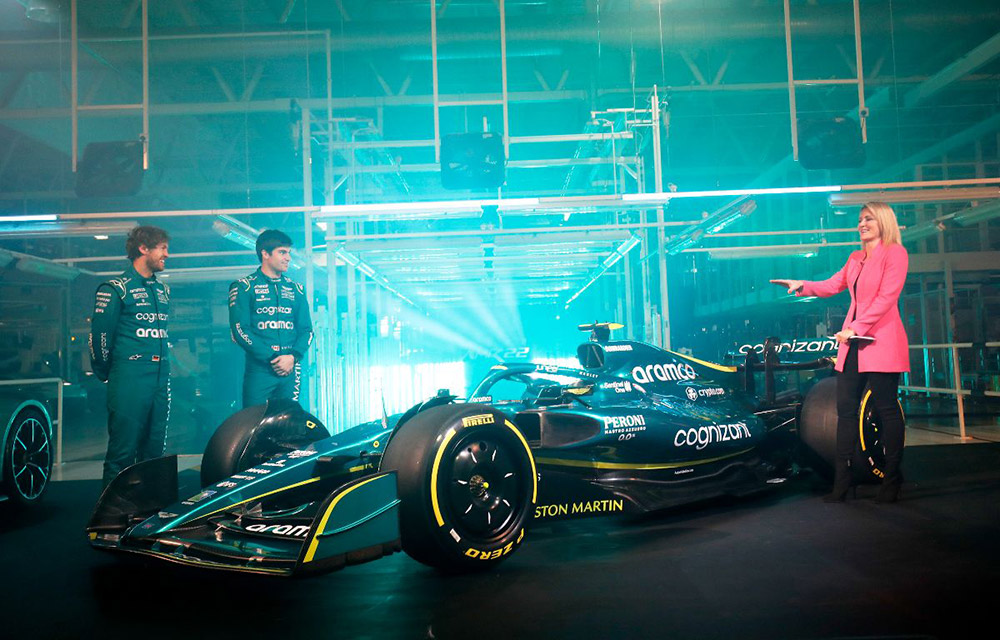 Speaking at Aston Martin‘s  2022 car  launch, Seb said: “It’s just been a pity. There are two sorts of interests clashing – one is the sport, and the other is the show. And for me, obviously, I don’t care so much about the show.

“It’s not very easy sometimes to be in the shoes of the referee or Michael’s shoes, but I think he’s done a great job, especially after filling in after Charlie passed away so suddenly. 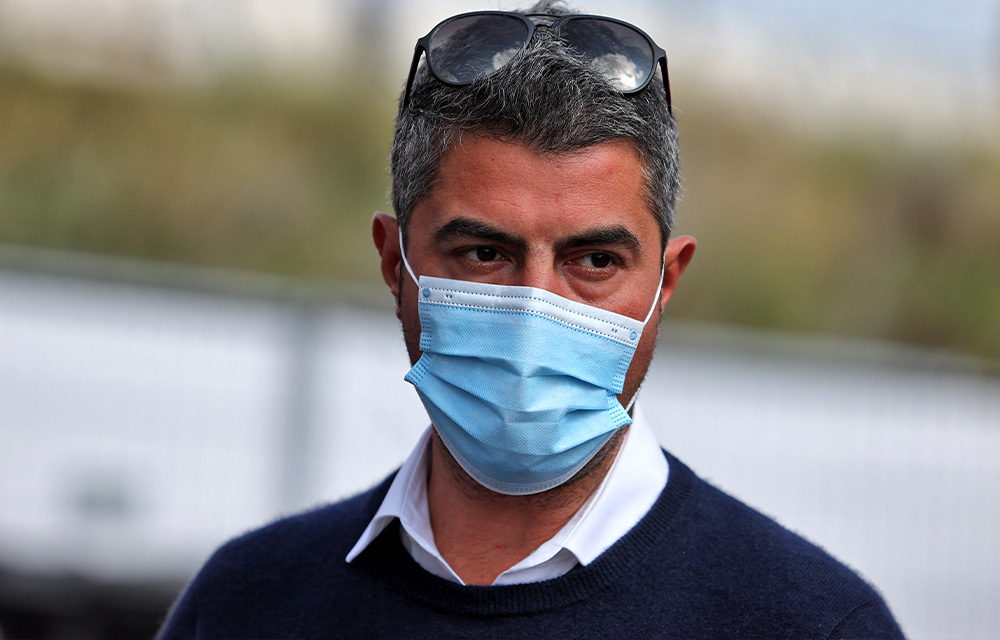 “He’s been very, very focused and determined to do a good job. So I don’t know what’s his future, but I hope he sticks around because I think overall, he did a very, very good job.

“I think there’s a lot of controversy for the last race, but there shouldn’t be. If you look at the bigger picture, he’s done really well.” 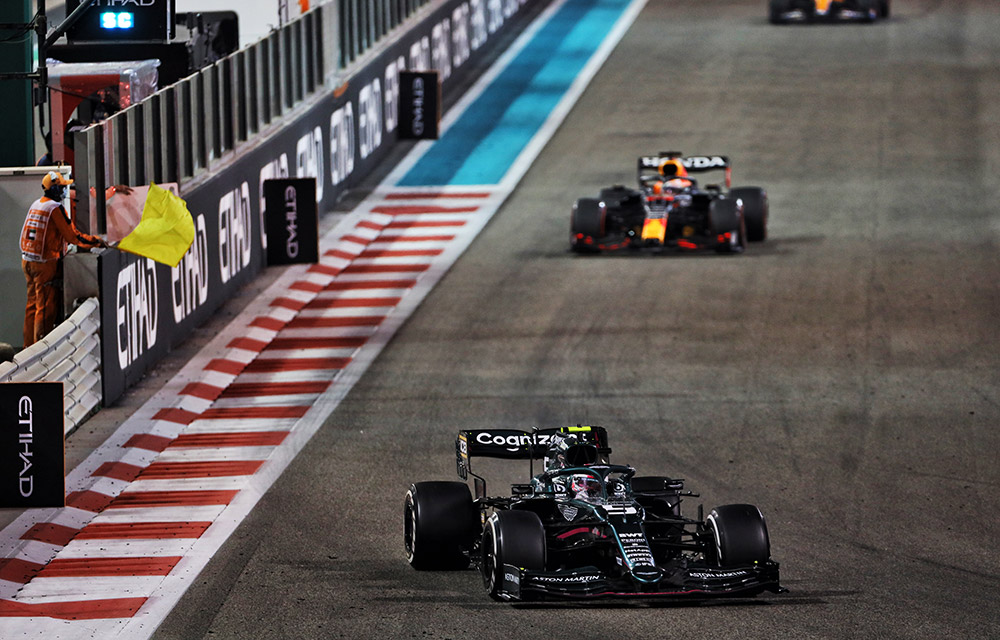 Masi’s controversial decision meant that Seb was one of the five cars allowed to unlap themselves behind the Safety Car.

However, rather than looking back, the Aston Martin driver is fully focused on the future and hopes that after last season’s controversies, F1 won’t continue to prioritise the spectacle over what’s actually happening out on track.

“I think the main thing is that going forwards, there’s clarity what’s happening in these sort of situations, and no questions asked anymore,” he added.

Do you agree with Seb’s thoughts? Let us know in the comments below. 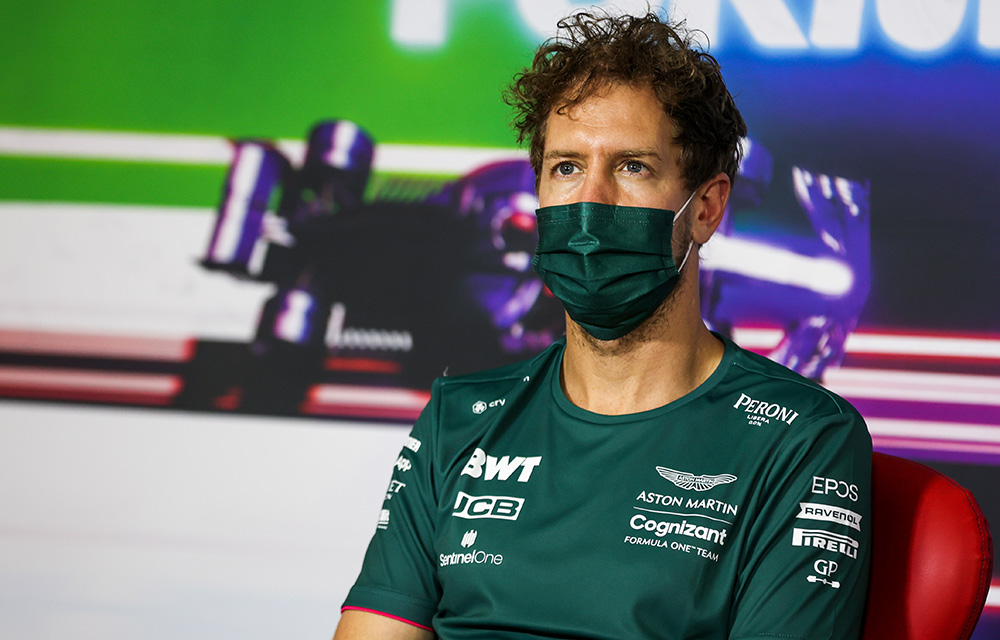