Three races down, 20 more to go and Max Verstappen has found himself in unfamiliar territory. Lying sixth in the Drivers’ Championship, he’s currently a staggering 46 points behind leader Charles Leclerc.

The gap between the pair is already bigger than at any point during Verstappen’s fight with Lewis Hamilton for the title last year and Red Bull are increasingly concerned about being unable to solve their reliability problems.

Unsurprisingly, Max is pretty frustrated by the turn of events and admitted he’s got “no reason to believe” he can overcome Leclerc’s advantage soon enough to defend his title. 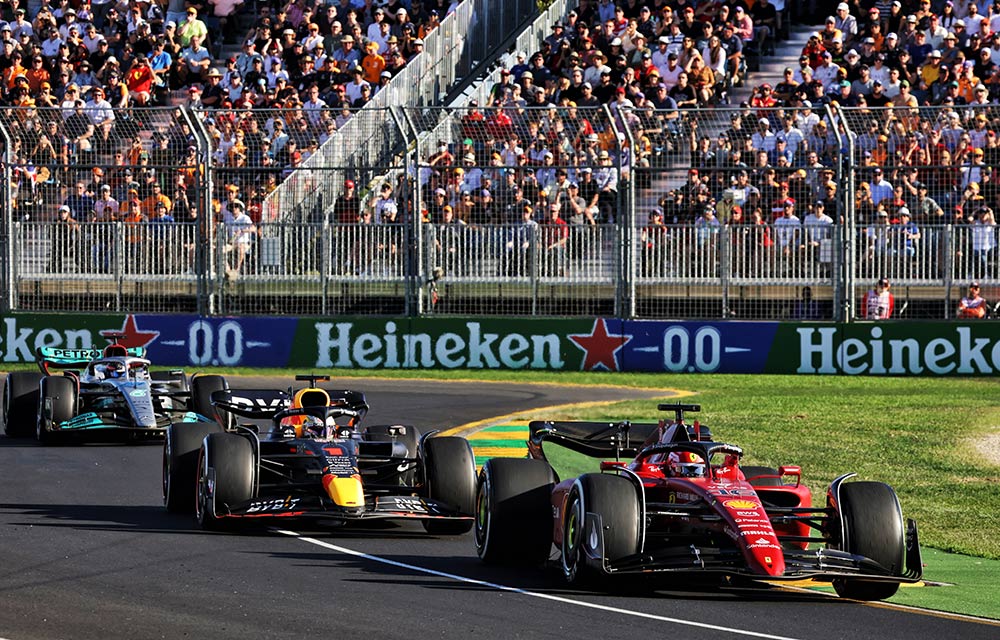 “It’s a long season. At this stage I think we need 45 races!” he quipped when asked by The Race whether it was a silver lining that he had enough races left to catch up to Leclerc.

Retiring from both Bahrain and Australian GP with different issues, Max has just 25 points on the board courtesy of his win in Saudi Arabia. As a result, he’s behind both Ferraris, his teammate Sergio Perez and the Mercedes duo, despite the Silver Arrows’ obvious problems with their own car.

To add salt to the wound, Alpine’s Esteban Ocon is only five points off the Dutchman. Eeek! Seems as though Verstappen’s dream fairytale title defence is turning into an absolute nightmare.

Are Verstappen and Red Bull still in the title fight? Let us know your thoughts in the comments below. 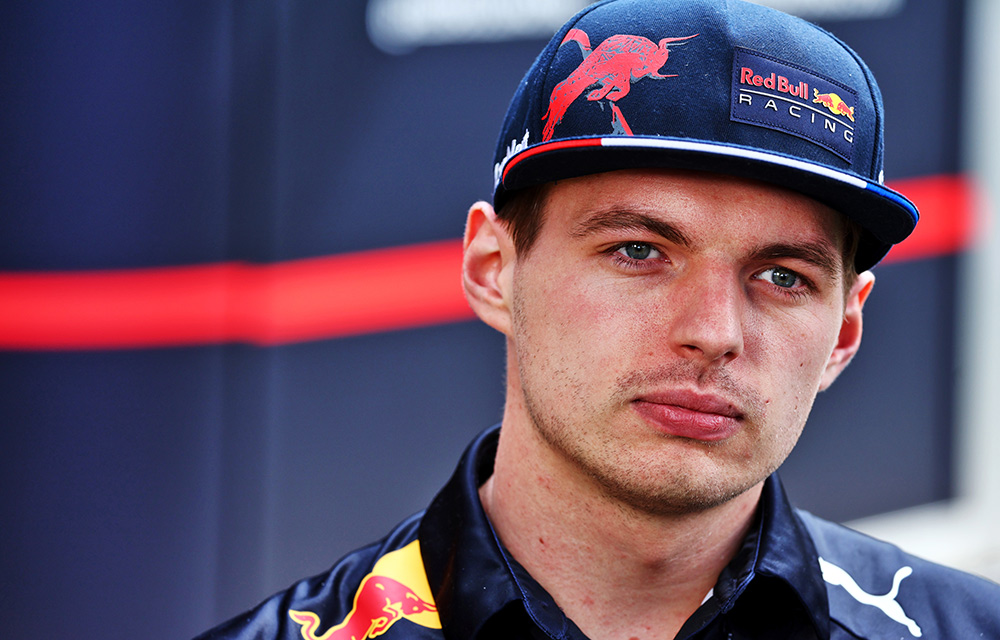