Verstappen: 'These kinds of years, you don't have very often'

Max Verstappen says his dominant 2022 campaign with Red Bull Racing is one that will be very hard to match for him in the future.

Verstappen clinched in Japan last weekend his second consecutive world title with four races to spare, a reflection of the Dutchman and his team's hegemony this season.

Contrary to last year's fiercely fought campaign against Lewis Hamilton, that went down to a controversial wire in Abu Dhabi, Verstappen's steam roller season will leave a very different imprint in the 25-year-old's mind

"The season we've had with the wins and just the great races and the teamwork, the 1-2s we have had and of course, we're leading the constructors, so we really want to focus on that as well, to try and secure that," said Verstappen.

"So it's been a pretty special year. It’s something you really have to remind yourself of, because these kinds of years, you don't have very often."

So far, Verstappen has accumulated 12 wins this year, and one more victory will put the Red Bull charger on a par with Michael Schumacher and Sebastian Vettel who jointly hold the record for most Grand Prix wins in a single season.

But the chances are strong that the 2022 world champion will surpass 13 wins in the coming weeks, which would put himself once again in a league of his own. 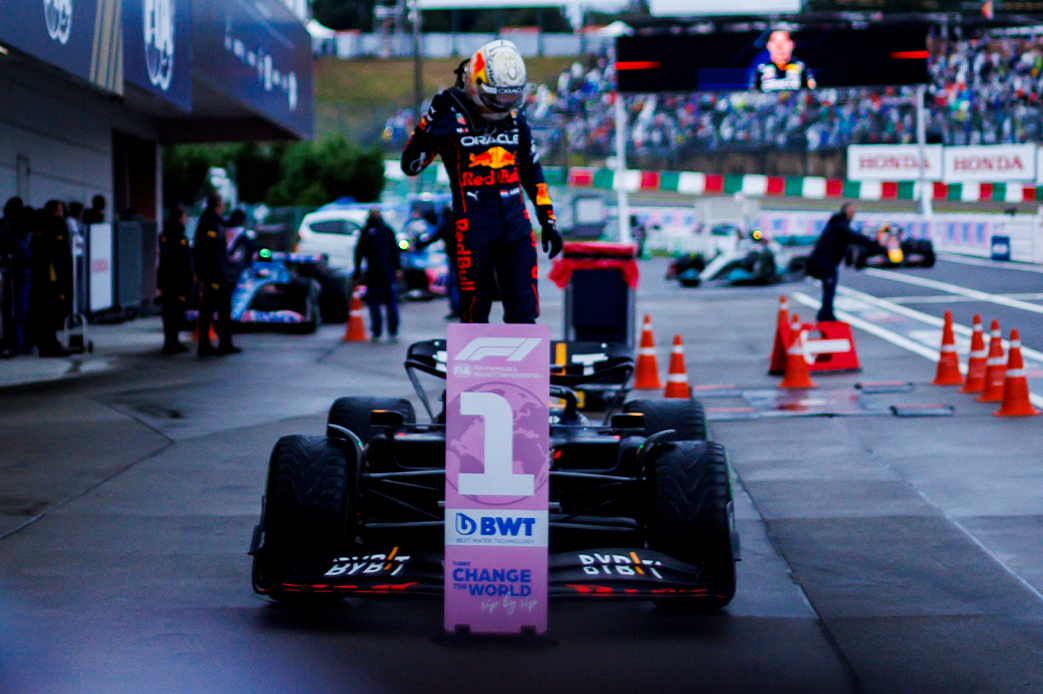 Reflecting on his supreme form, Verstappen noted that the complexion of this year's campaign is very different to 2021 due to this year's significant regulation overhaul.

"Last year it was all really qualifying dependent, and that's how you would normally win a race," he said.

"Now, even with some engine penalties, it was coming back to the front. It’s really been an enjoyable year, and of course, a very special year, which will be very hard, I think, in the future to match from myself.

"That's why I think we really have to appreciate it and really enjoy it. We were enjoying it already. Probably now we can just enjoy it a little bit more."