Fred Vasseur will leave his role as Alfa Romeo Team Principal and Sauber Motorsport CEO in January 2023 after six years with the Swiss operation.

Vasseur joined Sauber in 2017 with the team 10th and last in the constructors’ championship, and set about rebuilding and growing the famous marque.

They’ve taken on Alfa Romeo as a title sponsor and secured the team’s best constructors’ championship finish in a decade with sixth this season.

The Frenchman also played a key role in the deal that will see Audi enter Formula 1 in 2026 by making Sauber their factory team.

“As I prepare to bring my adventure at Alfa Romeo F1 Team ORLEN to an end, I can look back fondly at these six years together,” said Vasseur. “I owe a debt of gratitude to every single employee of the team, as they are the ones who got this team back on their feet and climbing the ladder of our sport.

“I am proud of the job we collectively have done as a team and a company, and even more so of the strong foundations we have laid for what’s to come next: but what I am the proudest of is the people that made this all possible, which in time have become friends. 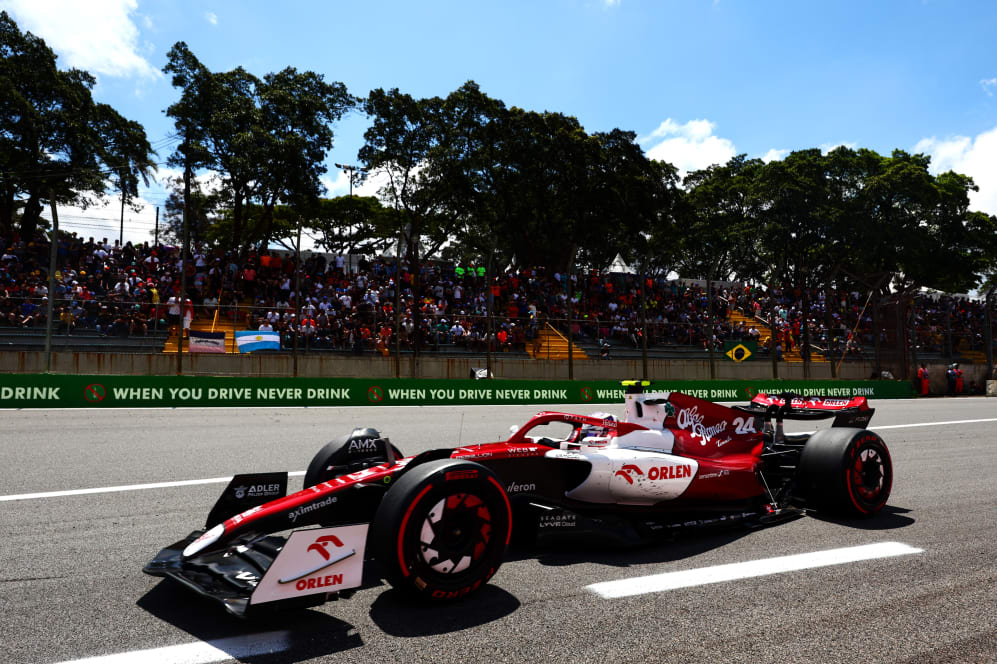 “This team will always feel like home and I’ll be rooting for it wherever I go. I have learnt so much during my stint as a CEO and Team Principal and I feel each day has equipped me for what is to come.

“I know Alfa Romeo F1 Team ORLEN will keep going from strength to strength and I’m looking forward to seeing them compete at the business end of the grid in the next few years.”

Sauber Holding AG Chairman of the Board of Directors Finn Rausing said: “Frederic gave our team six years of inspiring leadership and hard work, helping rebuild our company and our team.

“He was able to encourage every one of us into giving our best and the increasingly good results we have enjoyed are testament to the quality of his performance at the helm of the team.

“He was the first to believe in our project and he leaves a team in a much stronger, healthier position than when he arrived, with a bright future ahead of us, which is all that could have been asked of him. I am sure I echo everyone in the team when I wish Fred every success in his future endeavours.”

It is understood Vasseur is set to join Ferrari as a replacement for Mattia Binotto, who resigned last month and leaves at the end of December.

Alfa Romeo have yet to announce who will replace Vasseur.