Just in case you were missing all the drama of silly season, the F1 Team Principals have stepped in. It sounds like there’s going to be quite the reshuffle! 👀

After the season finale ended, Ferrari Team Principal Mattia Binotto confirmed rumours that he’d be leaving the iconic team for 2023. Rumours swirled about his replacement, with Alfa Romeo boss Fred Vasseur being the favourite for the hot seat. 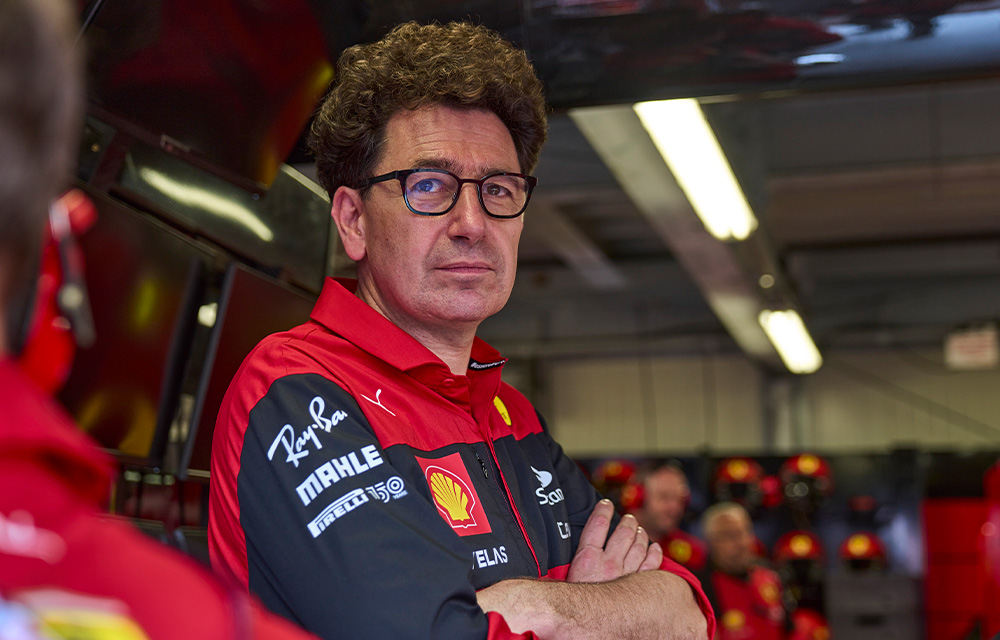 Well, this now looks like the likely outcome, as Alfa Romeo have announced that Vasseur is leaving the team. Come on, we’ve gone through enough silly seasons to know what the next statement is going to be 😂

So with no team boss at Alfa Romeo, who could possibly swoop in? Well, despite Jost Capito ALSO leaving his Team Principal and CEO role at Williams only yesterday, it appears that McLaren’s Andreas Seidl is the likely pick. 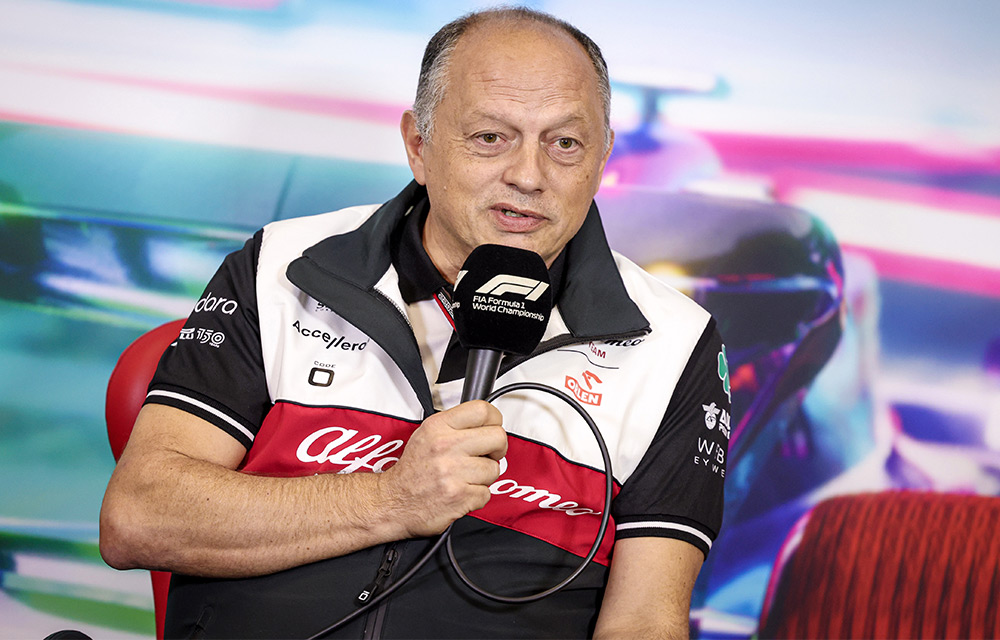 That’s right; there could be more drama at McLaren as reported by SpeedCafe, because Seidl is also on his way out of the papaya team. [Daniel Ricciardo liked this].

We think we’re in for a very busy day of announcements, don’t you…

Do you think Vasseur will be the right choice for Ferrari? 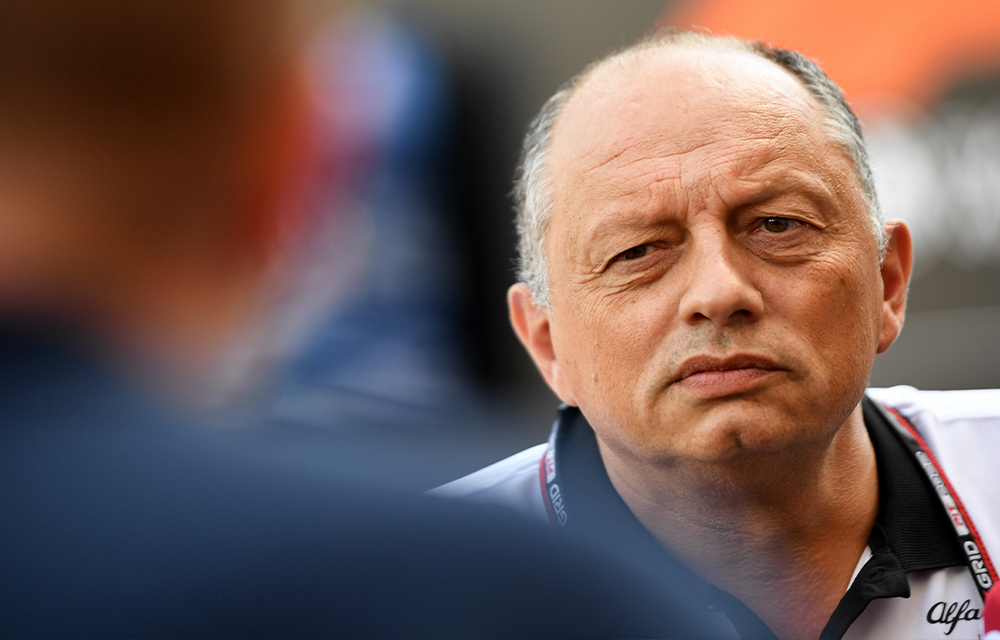