These Are The Six Races Hosting F1 Sprint Events In 2023

The number of F1 Sprints is doubling for 2023, with six of the 100km races appearing on the calendar next season. The new concept, first introduced last year, has certainly split fans’ opinion, but we are buzzing after seeing the list of venues hosting Sprint events next year.

So far, Sprint events have been held at circuits like Silverstone and Monza, as well as the Red Bull Ring, Imola and Interlagos. 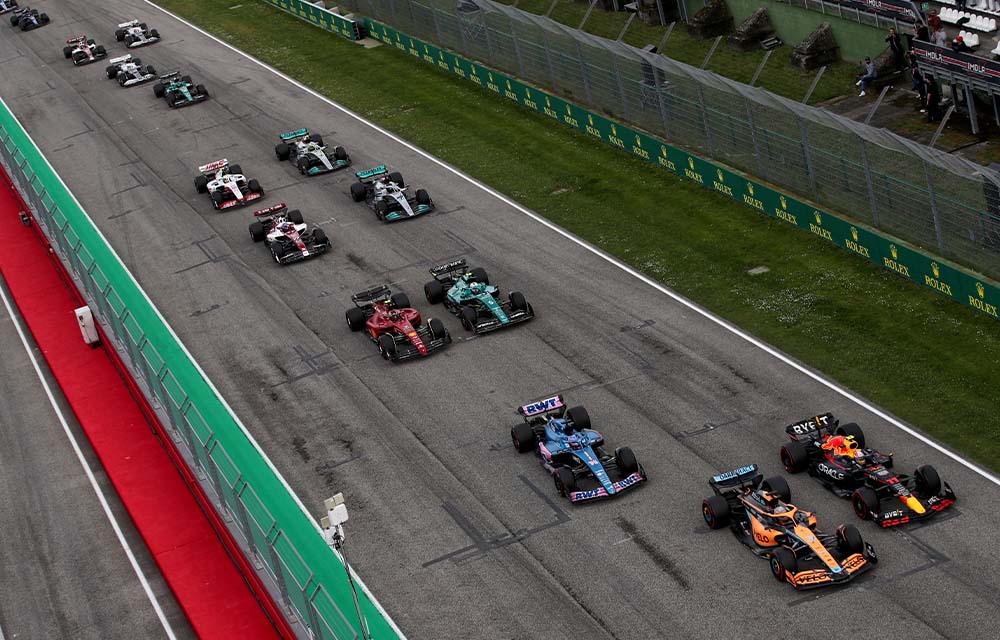 However, things have had a change up next year, and we’ll be seeing SIX Sprint races at the following races:

That’s right, places like Baku, Spa, and COTA are all going to be hosting Sprint events, and we can’t wait!! Especially Azerbaijan, that race is going to be madness!!

Which track are you looking forward to seeing host a Sprint next year? 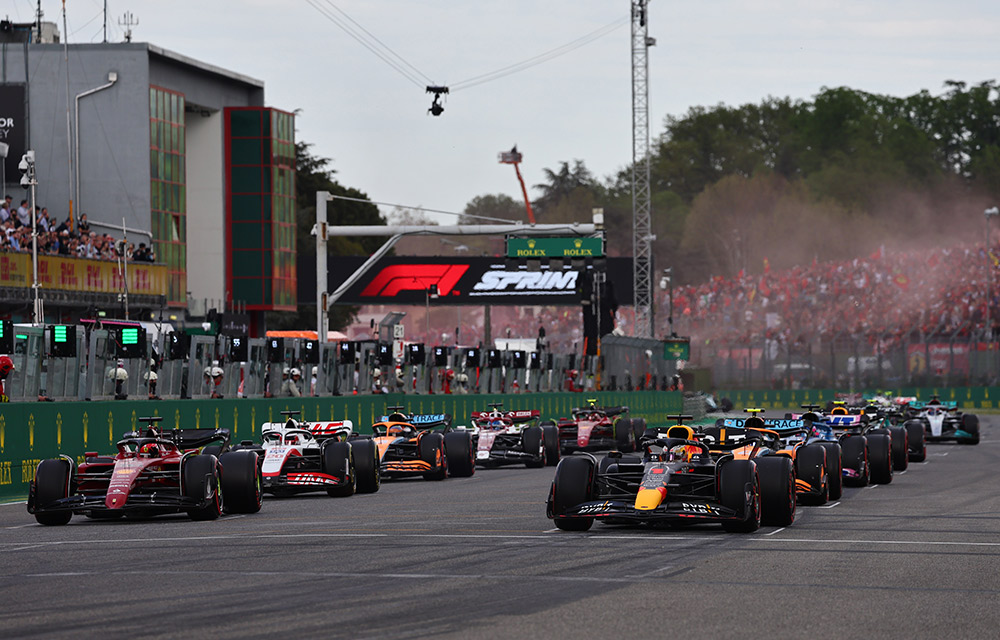