These Are The Drivers Confirmed For The Virtual Grand Prix

The Virtual Grand Prix is back this weekend! It’s no secret that the event last year brought us some real highlights, and we hope this year’s action will be no different. These are the driver duos for both the Feature Race and Sprint Race.

Who’s your money on?

For the special pre-season series, F1 drivers will be joined by a selection of YouTubers, sport stars and celebrities.

Running a different format to that seen last year, a five-lap Sprint Race will act as a qualifying before the Feature Race. Each Feature Race will be 50% distance of the actual Grand Prix.

Over the three VGPs, all ten F1 teams will battle it out to win the charity prize fund that will be donated to their nominated charities depending on their finishing position.

The first race will be held around the virtual Red Bull Ring in Austria on Sunday 31st of January 2021. The following week, VGP will race around Silverstone in Great Britain and the title is decided around the stunning Interlagos in Brazil on Valentine’s Day. How romantic!

For today’s race around the Red Bull Ring the lineup is as follows:

The race starts at 18:00 GMT and is available to watch on F1’s YouTube channel, Facebook and Twitch. Certain television stations are also showing the Virtual Austrian Grand Prix such as Sky Sports, ESPN, FOX Sports and Ziggo Sport. 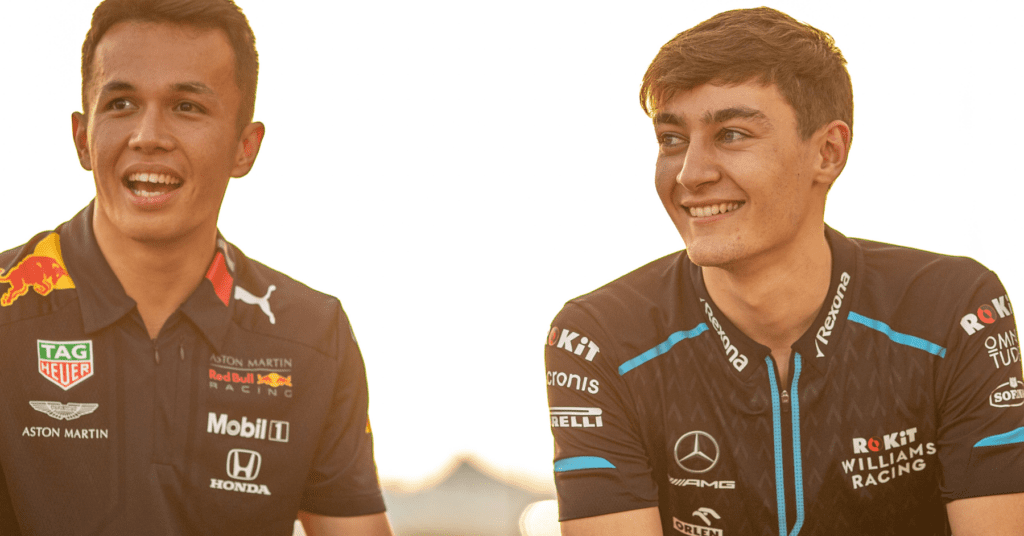