A leak on the Microsoft Store has hinted at a July release date for the upcoming F1 2021 game and an all-new story mode. SHUT UP AND TAKE OUR MONEY!

According to GamesRadar , we could be seeing some very interesting new features to the best-selling F1 game this year. Obviously, with any leak, you have to take it with a pinch of salt, but it sounds promising.

F1 2020 was first announced in April and released in July, GamesRadar suggest that F1 2021 has been scheduled for a July 16 release date, keeping in line with previous release dates.

Most excitingly is the ‘Braking Point’ story, which will be all-new to the series, although there aren’t any details about it as of yet.

Whether this will see Lukas Weber and Devon Butler’s return, who were in F1 2019’s career mode in the Formula 2 prologue before joining you in Formula 1, is unknown right now.

Before F1 2019, Codemasters have experimented with story elements as far back as the TOCA Race Driver games, so it would not be an unprecedented move for the studio.

Another big new feature is the two-player career mode. F1 2014 was the last game to have the co-op championship mode, and more recently, the F1 games have had the league system, which allows players to take part in a multi-race championship.

Neither of those modes has been truly comparable to career mode since they lack the car upgrade mechanic and free-flowing driver market.

With the addition of the My Team mode in last year’s game, the prospect of you and a friend racing as teammates in your own created team that you can upgrade and race against the real-life grid across multiple seasons would be a dream for many.

For single players, though, the ‘My Team’ mode sounds as if it will be similar to last year, albeit with a long-overdue update to the practice programmes and a new ‘Quick Practice’ feature. It’s not known what the latter could be since players have already been able to simulate practice programmes.

Formula 2 will return, although with no mention of Formula 3 or W Series. There’s no mention of any new classic cars, although they are typically announced separately and likely wouldn’t make it onto an official feature list anyway.

An additional driver attribute will join the four existing ones, with each driver now rated for their ‘Focus’ on top of the preexisting experience, race craft, awareness and pace ratings.

Finally, two named features which we don’t know the details of are ‘Real-Season Start’ and ‘Department Events’ in career mode.

It’s all guesswork, but the department events sound reminiscent of the dilemmas that would occasionally appear in the Motorsport Manager games. They were events that occurred randomly and offered you some options to deal with, whatever weird or wonderful scenario the game decided to throw at you.

Besides that, F1 2021 will include a two-player split-screen for the second F1 game in a row. The casual race options will also be there in F1 2021 – assuming this leak is genuine.

Are you excited for the new 2021 F1 Game? Let us know in the comments below. 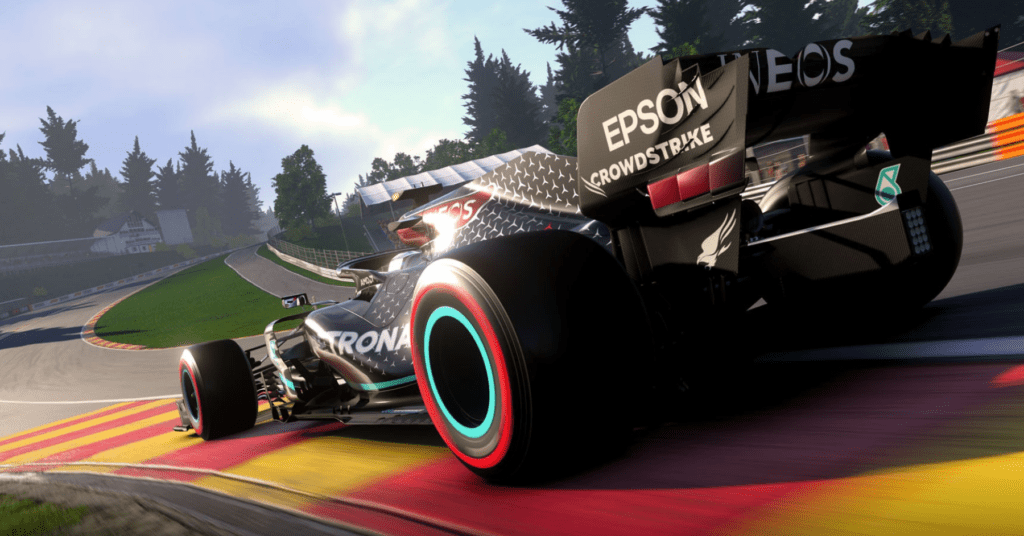