We all know that Andretti are keen to enter F1 in the next few years, but their plans have been taken up a notch after they’ve brought another big name on board!

Andretti are pairing up with the General Motors brand, which is going to be represented by the famous Cadillac name. The ‘Andretti-Cadillac’ team are then planning on submitting an “expression of interest” when the FIA opens the formal process that could allow more teams to enter F1.

They have stated that if they are successful with their application, they’ll also be looking to compete as soon as possible – so we could see them in F1 earlier than 2026 when the new engine and aerodynamic rules come into effect!

Andretti Autosport is thrilled to support the news of Andretti Global and General Motors with @Cadillac, two American powerhouses coming together to pursue the opportunity to compete in the @FIA @F1 World Championship.#CadillacVSeries #AllAndretti

The team would also be based in the United States with a support facility in the UK, and the merging of two powerhouses of US motorsport also wants at least one American driver on their team!

It’s an exciting update, and we look forward to seeing how their application goes. 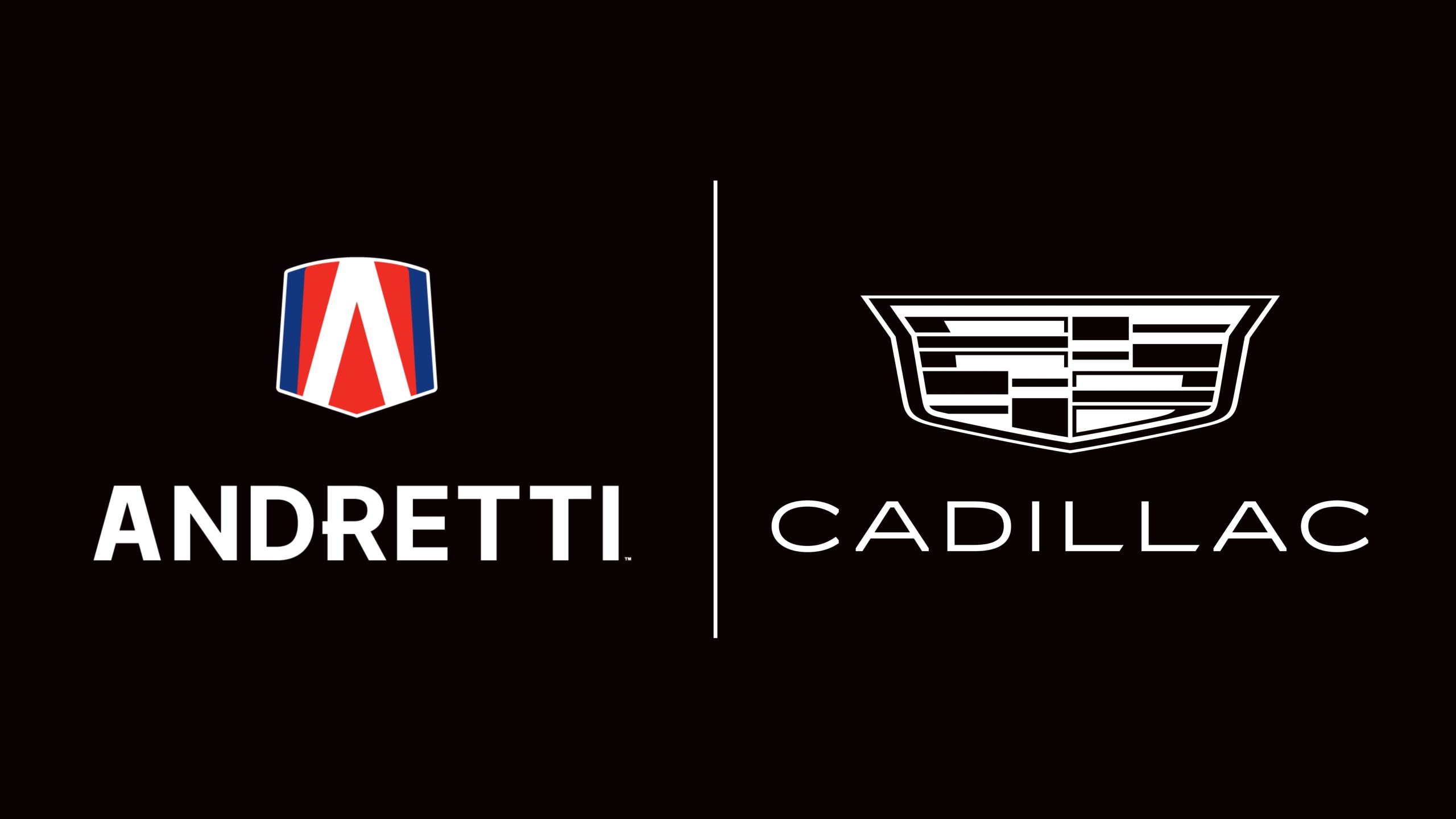