The One Livery Change Teams Need To Make This Year

F1 is soon to enter a fresh new era. Whilst we’re so interested to see the new technological changes that are meant to improve overtaking and make for better racing, there’s one small change I hope F1 teams have in mind when redesigning their liveries.

When attending the British Grand Prix last year, there was one big thing I took away from watching the cars on track; apart from the obvious “holy shit, F1 cars in real life are the best thing ever“. I t was real challenge to distinguish who was who when sat in the grandstands. 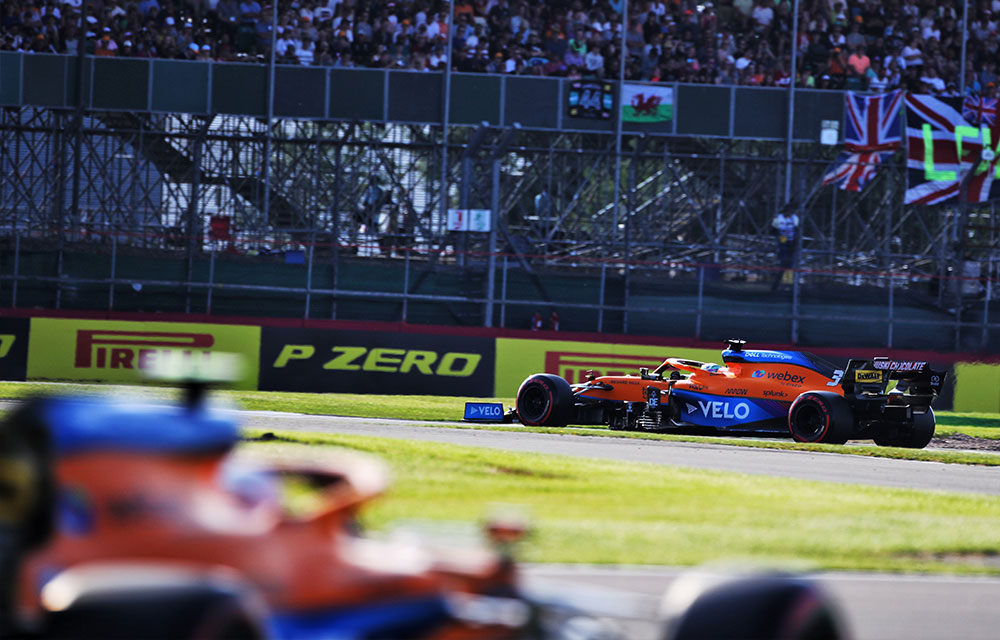 Now, I know what you’re thinking.

Yes, drivers have different coloured helmets, which make it much easier to tell them apart when they’re roaring past you at 200mph.

They also have colour-coded onboard cameras that appear above the car’s roll structure. One must remain as it’s supplied to the team, with the other being a fluorescent yellow colour so they can be identified quickly. This is also a rule in the FIA’s sporting code, so teams must follow it. But, let’s be honest, how many of you really know which driver in the team has the yellow T-cam?

The other option though is the race number plastered on the front and side of the car. In theory, this should be the easiest thing to identify who is on track. 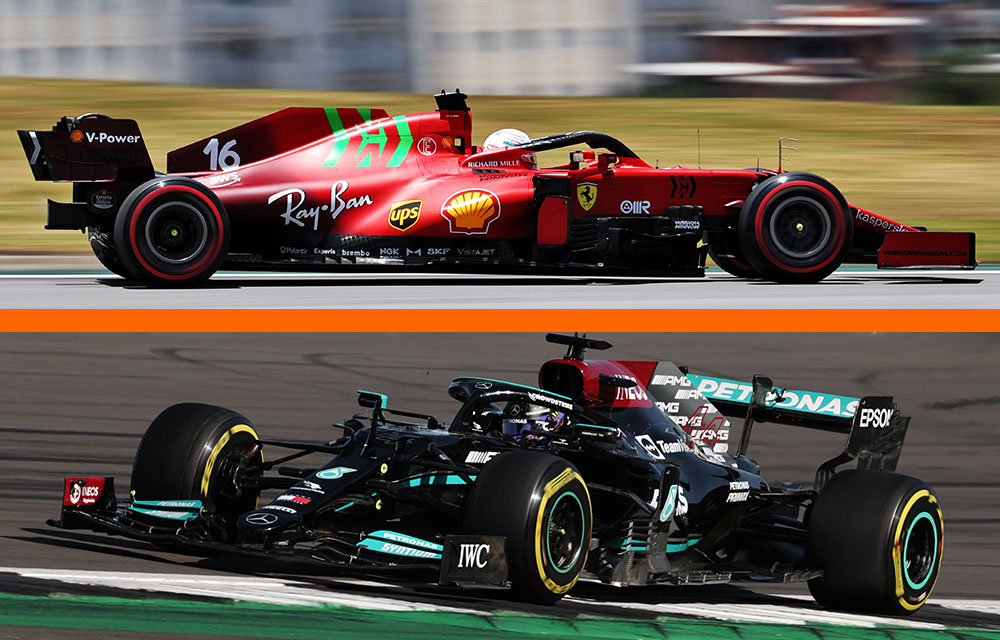 Some teams mastered this last year, such as Ferrari with the white numbers against the darker red background – chef’s kiss

However, other teams like Mercedes made it near impossible to read the numbers on the side of their cars, choosing a grey and white background behind an already thin outline of red numbers. 1/10 effort, guys.

As per the sporting regulations, article 9.2 states, “each car will carry the race number of its driver as published by the FIA at the beginning of the Championship. This number must be clearly visible from the front of the car and on the driver’s crash helmet.”

However, with an increasing number of fans packing out grandstands, perhaps it’s time F1 embraces the likes of NASCAR and ensures the cars have their race numbers displayed in huge numbers on the side! 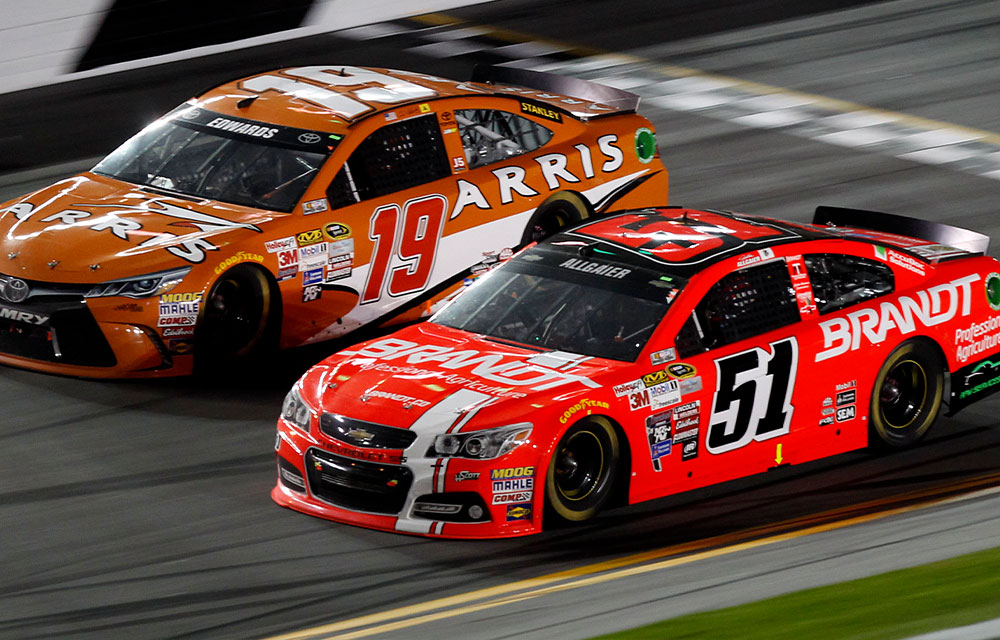 What do you think? Should race numbers be more visible on the cars? Let us know in the comments below. 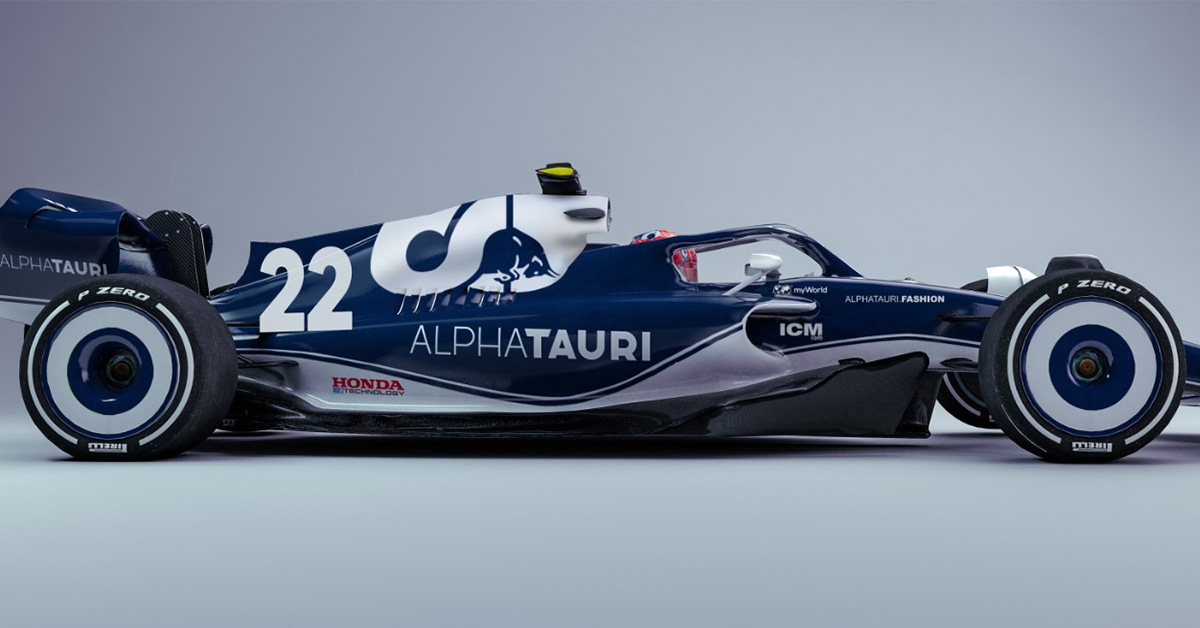