The legendary Ayrton Senna badge, which Williams previously displayed on their cars, will now make a permanent return and be featured on the McLaren F1 machines from this weekend.

This new addition to the McLaren cars is just in time for the Brazilian’s favourite race; the Monaco Grand Prix.

“We feel it's right that we, as McLaren, should recognise his contribution to our sport by carrying his name with us wherever we go racing.”@ZBrownCEO explains why our F1 cars will carry Ayrton Senna’s name.#SennaSempre 🧡

The three-time F1 world champion rose to greatness during his time with the team and became the best driver in Monaco Grand Prix history, winning on six occasions from 1987 to 1993.

The badge was previously found on the Williams F1 car, where it was placed as a tribute after Senna’s death in 1994 at the Imola Grand Prix. 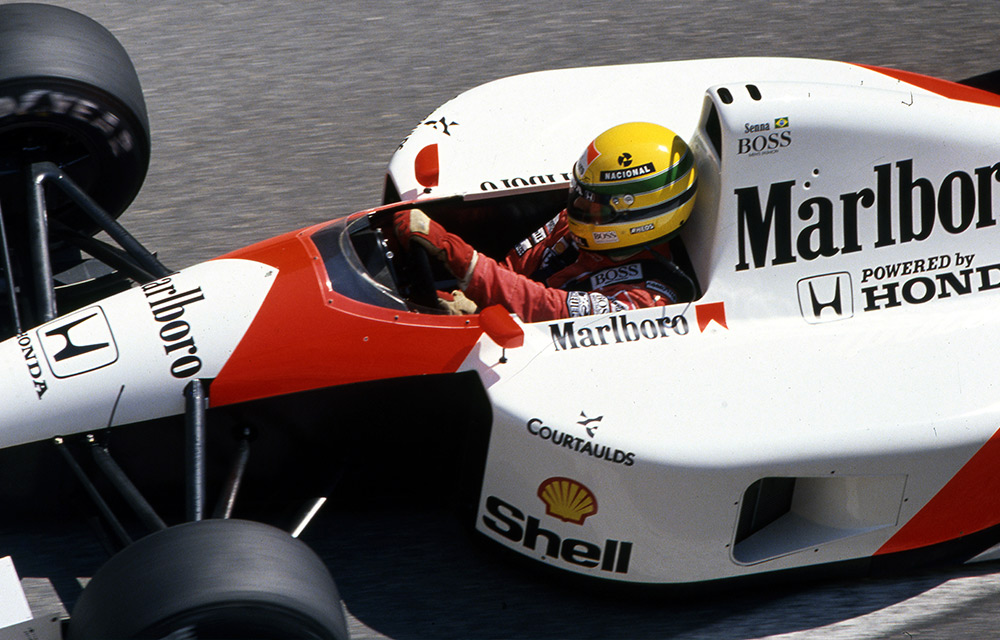 However, under new Williams CEO Jost Capito, the team have decided to honour Senna in a new way by refurbishing their museum to include a special Senna tribute. 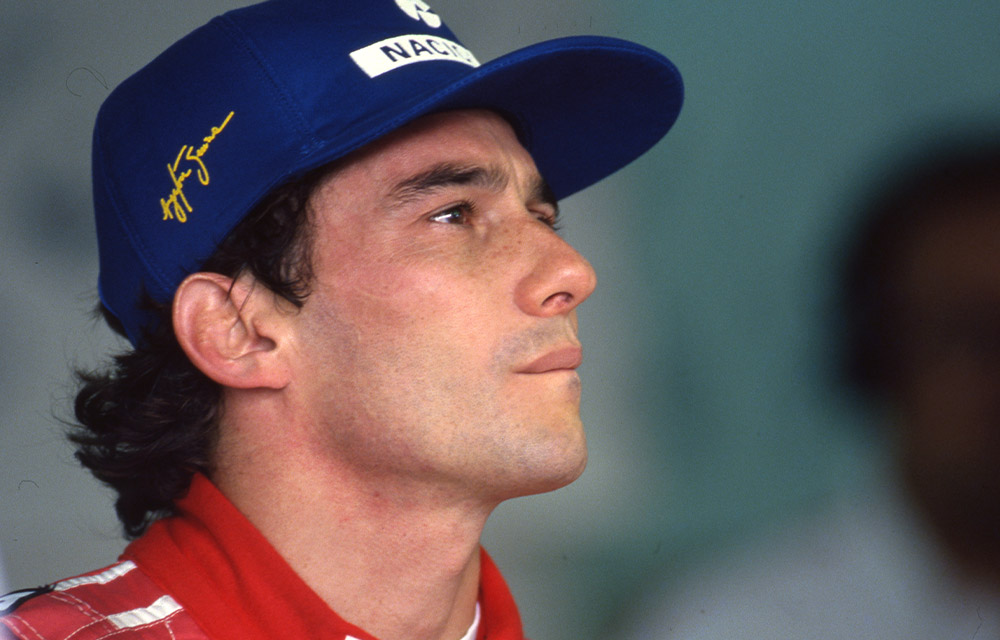