With F1 2021 dropping next week, we now know the ratings each of this year’s F1 drivers have, and there are some BIG changes from F1 2020’s driver ratings. We know that giving drivers ratings is a hard task, just took at our ABCDEF1 rankings every week on the podcast, but the new ratings have caused quite the discussion among fans.

Lewis Hamilton and Max Verstappen have the joint highest overall ratings at 95, which is one higher than both Michael Schumacher and Ayrton Senna, who will both be in the Deluxe Edition of the game as two of the seven Icons.

The overall ratings are worked out after scoring the drivers in four different attributes; experience, race craft, awareness and pace. No other current driver has a higher overall rating than Schumacher, Senna or Alain Prost, who has been given a 93 overall.

Valtteri Bottas is the next best driver in the game at 92, three ahead of former champions Fernando Alonso and Sebastian Vettel, who are both at 89.

Two drivers who have had massive increases in their ratings since F1 2020 are Lando Norris and last year’s surprise Italian Grand Prix winner Pierre Gasly.

After F1 2020’s final driver rating update, Norris was at 84 overall and Gasly at 85. In F1 2021, though, Norris has a 91 rating, with Gasly just one lower at 90, making them the fourth and joint fifth-best current drivers respectively, with Daniel Ricciardo also at 90 overall.

Just for some context, Codemasters has given the 2009 champion Jenson Button a 90 overall and 2016 title winner Nico Rosberg 89.

More contentiously, Yuki Tsunoda has been given an 82 overall, which is six higher than Mick Schumacher despite the German winning last year’s Formula 2 championship.

At the bottom of the pack is Nicolas Latifi at a 71 total rating, an improvement by one on where he was at the end of F1 2020, and Nikita Mazepin, who’s at 67 overall.

That rating for Mazepin is 12 below Antonio Giovinazzi, who’s the third lowest-rated F1 driver, 19 below Felipe Massa, who’s the lowest-rated Icon. It will also put him at roughly the same overall rating as many of the Formula 2 drivers who will be in the game as ones you can sign for your team in career mode.

In defence of the rookies such as Mazepin and Schumacher, the experience stat massively skews the overall ratings. It gives drivers such as Alonso and Raikkonen, who both have maximum experience ratings, an inflated overall figure.

What do you think about the ratings? 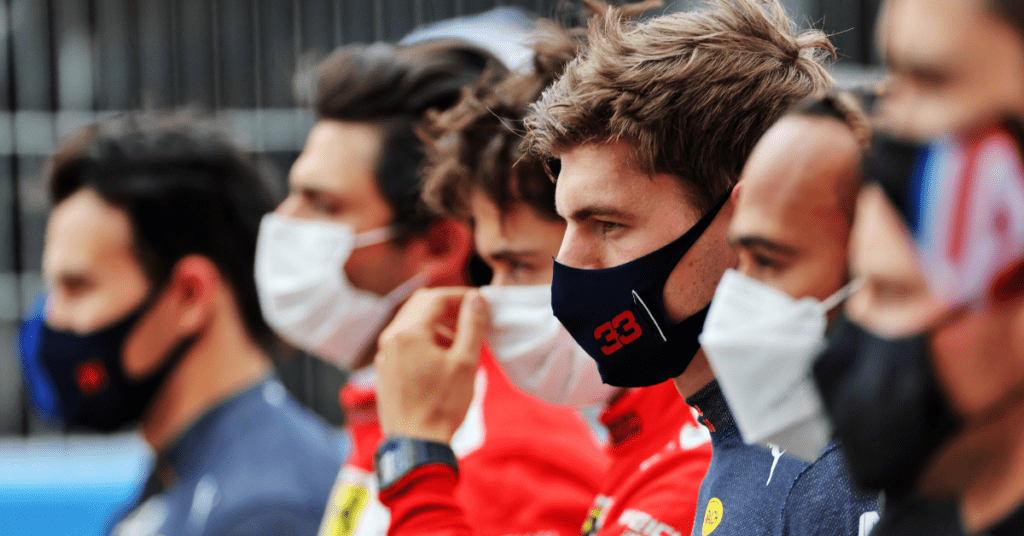