The 2021 Abu Dhabi GP Has Been Nominated For A BAFTA

Nope, it’s not for the most controversial F1 season-finale ever. We were glued to our screens throughout Max Verstappen and Lewis Hamilton’s dramatic battle for the 2021 title, so it’s no wonder it’s been nominated for a BAFTA!

Commenting and bringing us all the actions before, during and after the Abu Dhabi Grand Prix was finished, including the drama of Mercedes’ protest, Sky Sports F1’s efforts have been recognised as they have the chance to bring home the award for ‘Best Sport’ at the 2022 BAFTA TV Awards.

They’ve got stiff competition for TV coverage of a live sports event, going up against the likes of the Tokyo 2020 Olympics, the UEFA Euro 2020 semi-final between England and Denmark and last year’s Grand National.

The Abu Dhabi GP isn’t the only time F1 is being recognised, as the hit Netflix show Drive To Survive will be hoping to defend their title of ‘Best Factual Sound’ which they picked up at the last year’s BAFTA TV Craft Awards.

Using footage from the 2021 season to bring it to life for millions of new and old F1 fans, DTS certainly caught our attention when it was released earlier this month.

Although, we still find it ironic that they’ve been nominated given the criticism the show’s had from fans for using radio clips and comments out of context to fuel particular storylines. Just look at all the Daniel Ricciardo v Lando Norris drama!

Wishing the teams at Sky Sports F1 Drive To Survive the best of luck! 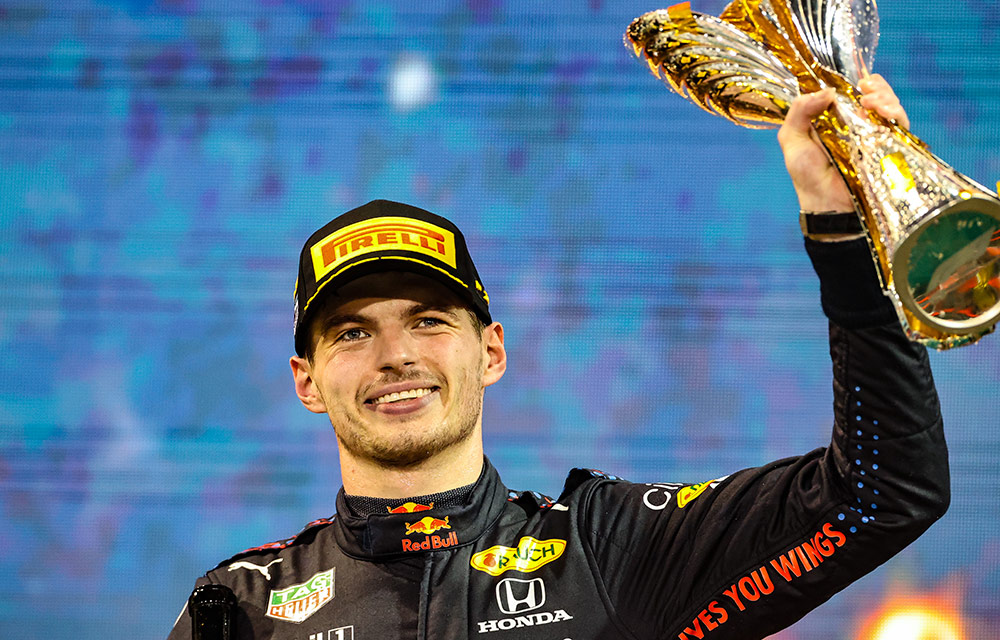