Sustainability on the Agenda at FORUM8 Rally Japan

Key stakeholders of the FIA World Rally Championship gathered on Thursday (10 November) under the umbrella of sustainability in Toyota City, host of the final round of the 2022 season.

Toyota City Mayor Toshihiko Ota used the occasion of his country’s return to the WRC calendar to run the FORUM8 Rally Japan Sustainability Forum, a day after the rally achieved two stars on its way to gaining full three-star FIA environmental accreditation.

The resounding message from all parties was the key role motorsport plays in the research and development of mobility and how this continues to resonate as motorsport evolves into a more sustainable future, using the example of the WRC's introduction of hybrid vehicles with full EV capability in combination with 100% sustainable fuel.

“Motorsport people are environmentally friendly from the technical aspect of the rally car itself, including great efforts to reduce carbon dioxide emissions and achieving carbon neutrality,” expressed Endo, who also praised the efforts of Toyota City in its work to improve the environment around the area where the rally is taking place.

FIA Sustainable Mobility Manager Asuka Ito mirrored the words of Endo. “Motorsport has always been a laboratory for research and innovation,” she enthused.

“Through the adoption of hybrid and electric powertrains and alternative fuels in our portfolio of FIA World Championships, we can accelerate the technology transfer to mobility and other industries.”

De Jong stressed the importance of transfer knowledge from WRC stages to the streets. “To make sure that WRC contributes to meeting the demands, it is important that the lessons learned on WRC stages are transferred to everyday mobility.

“WRC can, and should, play its part in telling many more stories of innovation and clever engineering pushed to the limit by the world’s best drivers.

“These will also be stories about lessons learned when clever technologies face the world’s toughest roads; and  about the benefits these lessons can bring to mobility globally."

The three ‘Rs’ of reduce, reuse and recycle featured prominently throughout the panel discussion with an emphasis on the sustainability of rallying beyond just the cars. Millener, for example, talked of reducing M-Sport Ford’s shipping footprint through using lightweight service bays and the installation of a solar panel array on top of M-Sport's facilities in Cumbria.

During the event, Toyota will again demonstrate its H2 Yaris prototype rally car with hydrogen combustion powertrain as well as powering its service area with a hydrogen fuel cell generator.

Innovation and sustainability will also be a main theme at next years' Rallye Monte-Carlo. 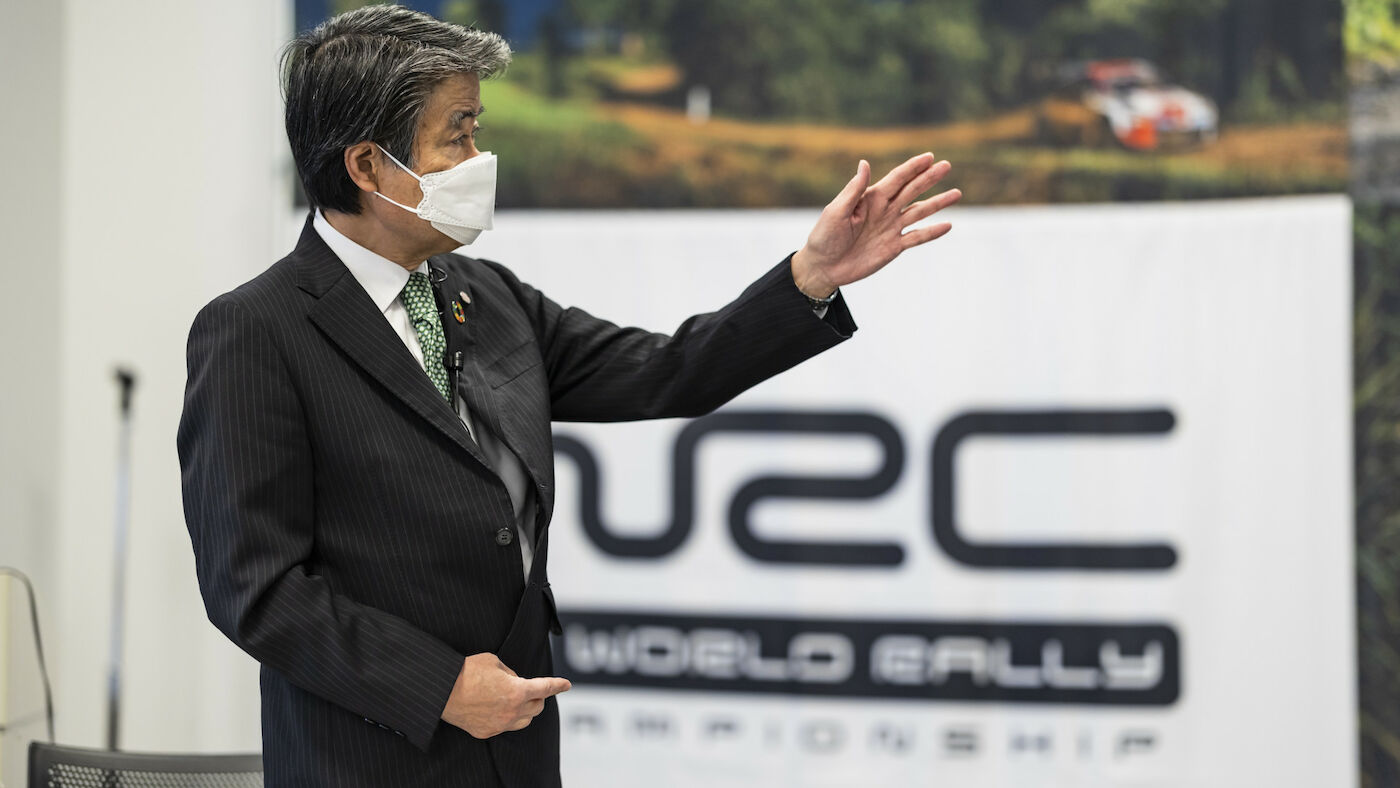