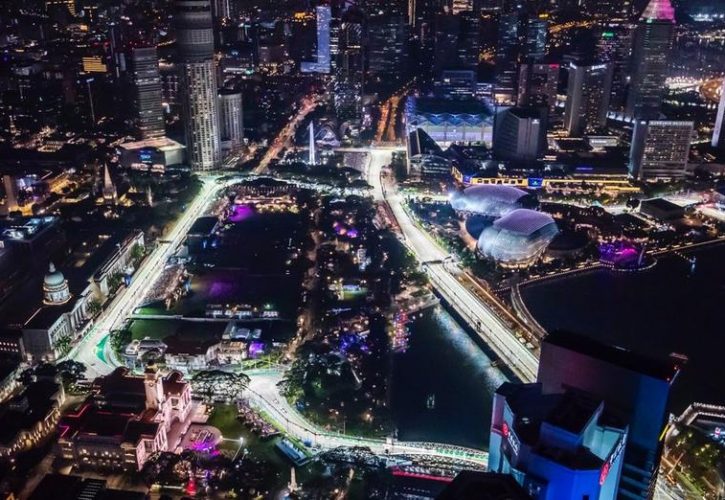 Singapore's Marina Bay circuit will undergo a big change for 2023, with four corners temporarily cut from its layout for next year.

Next March, work will kick off on The Float area of Singapore's track located at and around Turns 16 to 19 where a new 'NS Square' community and entertainments location will be built.

The construction work will require the circuit to completely bypass the Turn 16 to 19 complex of corners and its main grandstand.

The track will therefore follow a nearly 400-meter long straight from Turn 15 to a new Turn 16.

The overall length of the Yas Marina circuit will be shortened to 4.928 km, which will result in an approximate 20-second reduction in lap time according to simulations, while race distance will increase from 61 to 63 laps.

Although construction of the 'NS Square' at Marina Bay is expected to last until 2026, the track will revert to its original 5.063 km format as early as 2024 upon the completion of the site's main work.

The changes have already been approved by Formula 1 but the modifications still require a formal green light from the FIA. 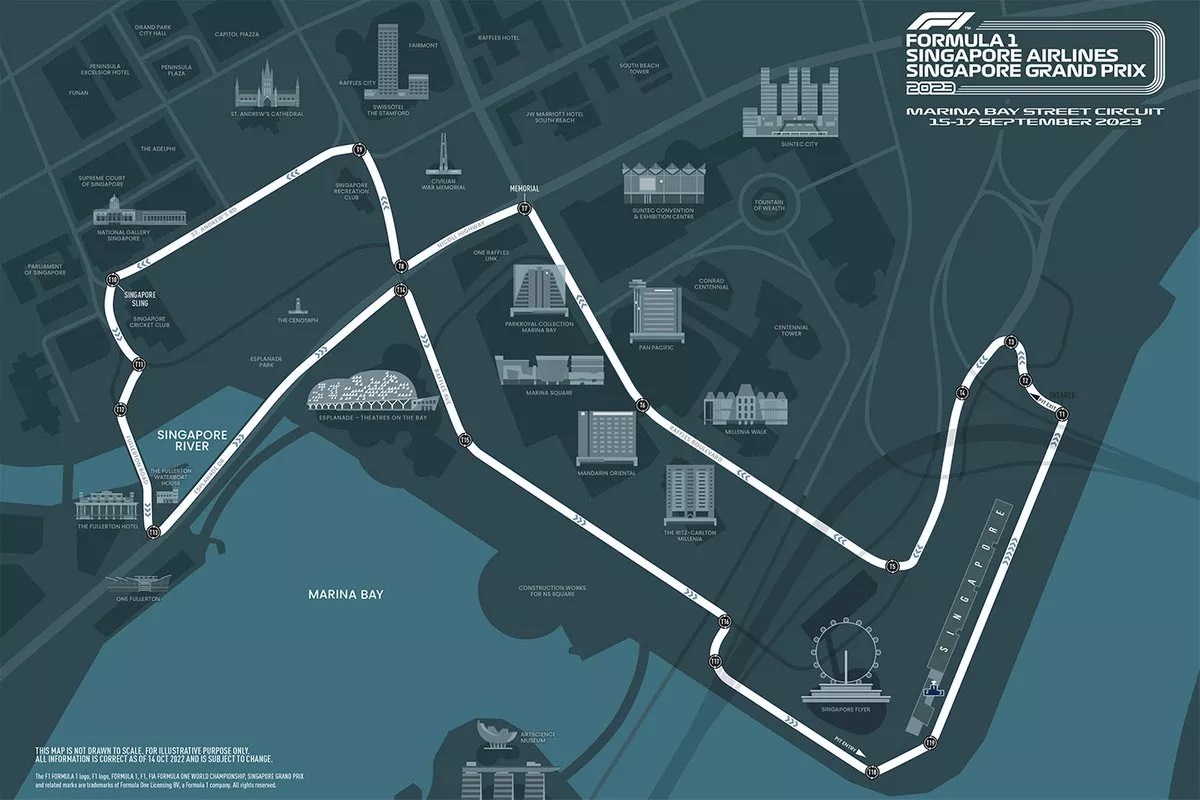