Saudi Arabia's government has said that it would be happy to host a second Grand Prix in the country.

The country hosted its first Formula 1 event at the end of 2021 as the penultimate event of the year, and there was a rapid return when it also hosted the second round of the 2022 championship, despite rocket attacks nearby.

Both races were held on the Jeddah Corniche street circuit. However that was always intended to be a stop-gap measure while a new permanent race facility is constructed at Qiddiya near Riyadh.

This week, Saudi Arabia’s minister for sport His Royal Highness Abdulaziz Bin Turki Al-Faisal said he would be keen to seeing F1 race on both circuits every year.

“We won't say no," he said when asked whether he would like to see two Grands Prix in the country. "We really see the benefits of having these events for the Kingdom, and that's why we're investing so much.

"We're doing the same in culture, and entertainment and even exhibitions, and a lot of things that that we look at," he pointed out.

"We definitely could host two races already," he continued. "I think that's something that we have to discuss with F1 and see how it goes, but we definitely would love to have that. 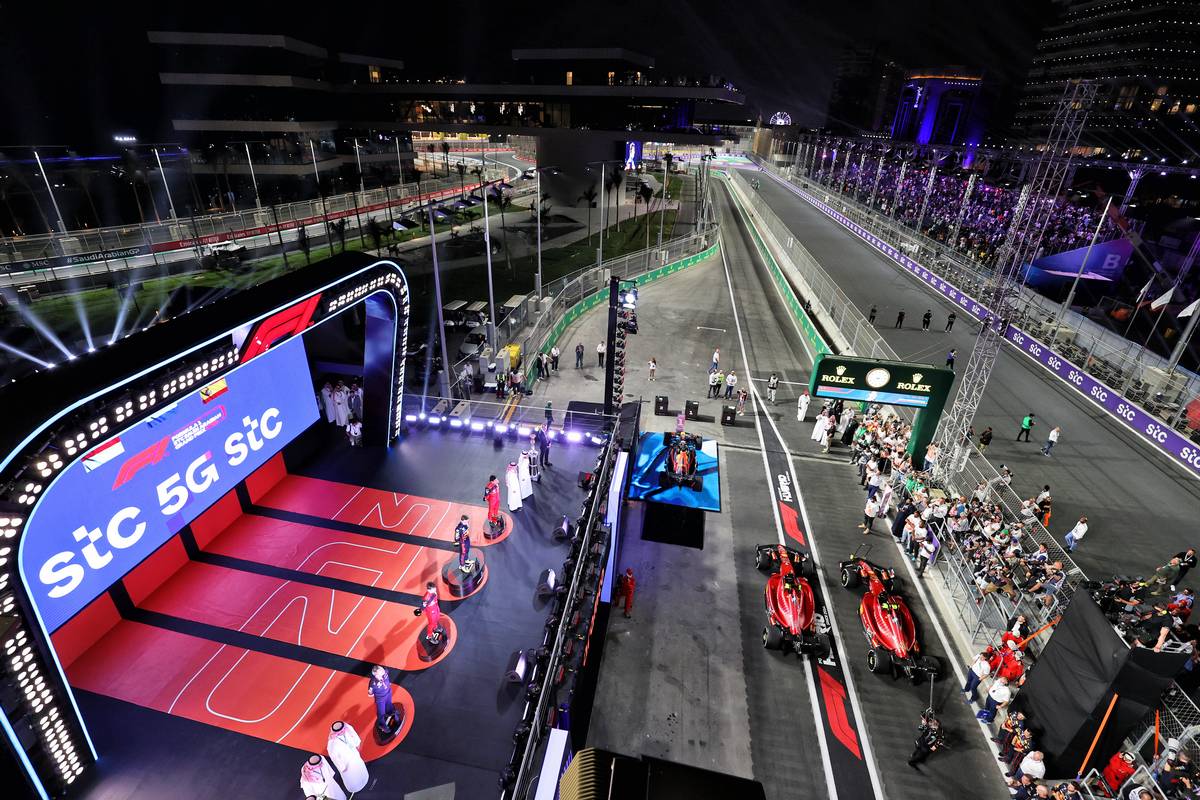 "It's a totally different environment," said Prince Abdulaziz comparing the two circuits. ""You wouldn't have two races that are the same in one region.

"In Jeddah it's by the sea, but when you go to the other it is the desert. It's more of a different vibe to it."

Even as an interim solution for racing, Jeddah required huge investment to bring it up to the required level for F1, and the government is keen not to let that go to waste.

If two races don't prove viable then the promoters could suggest alternating venues. “That's happened in Germany between Nurburgring and Hockenheim,” Prince Abdulaziz pointed out. “So that could be an option.” 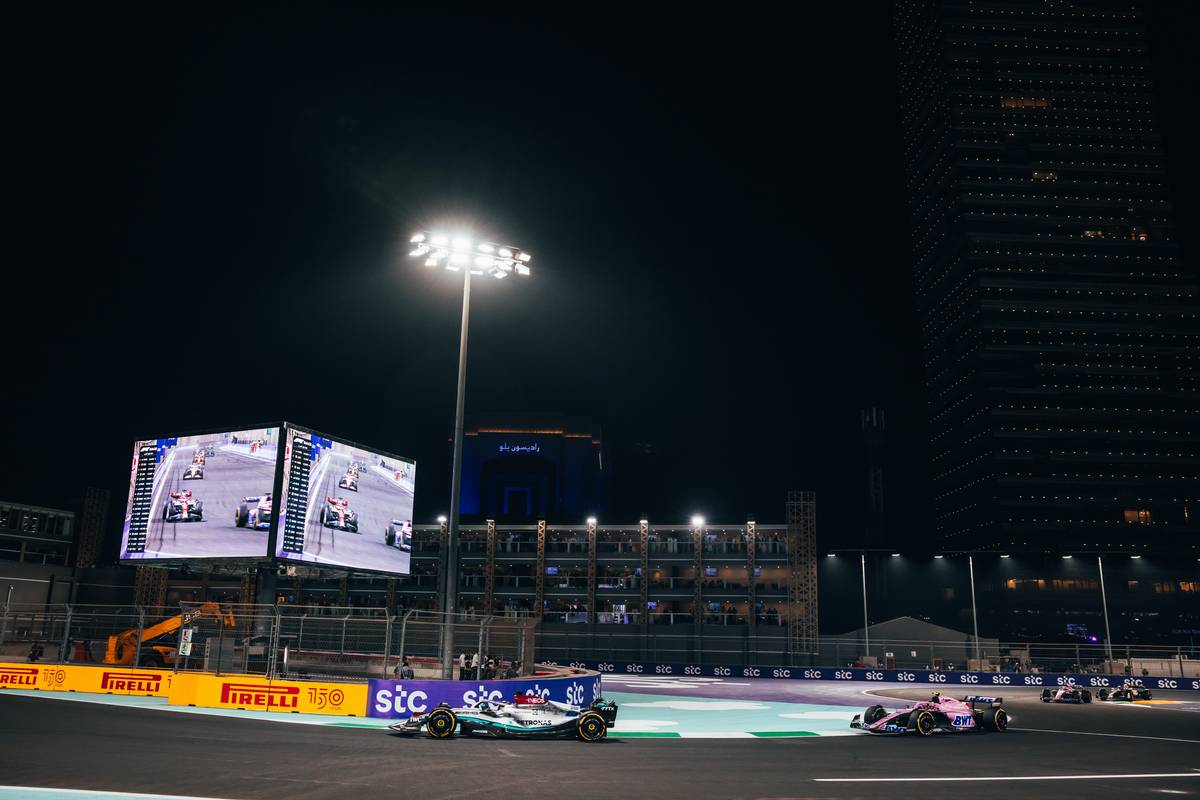 He said that the new venue in Qiddiya would be "an iconic place to have an F1 race" with a neighbouring theme park for fans to visit. It will also host a round of the MotoGP motorcycling championship.

“Qiddiya is a huge project. Hopefully they finish on time!" he said when asked about the current 2026 completion date. "It could finish plus or minus, within their targets, but if it does then that's the idea to move there.

"But definitely the MotoGP will be there because we can't host the MotoGP in Jeddah," he added.