ryanoceros commented on the post, Alfa Romeo's final F1 car to be unveiled on February 7th 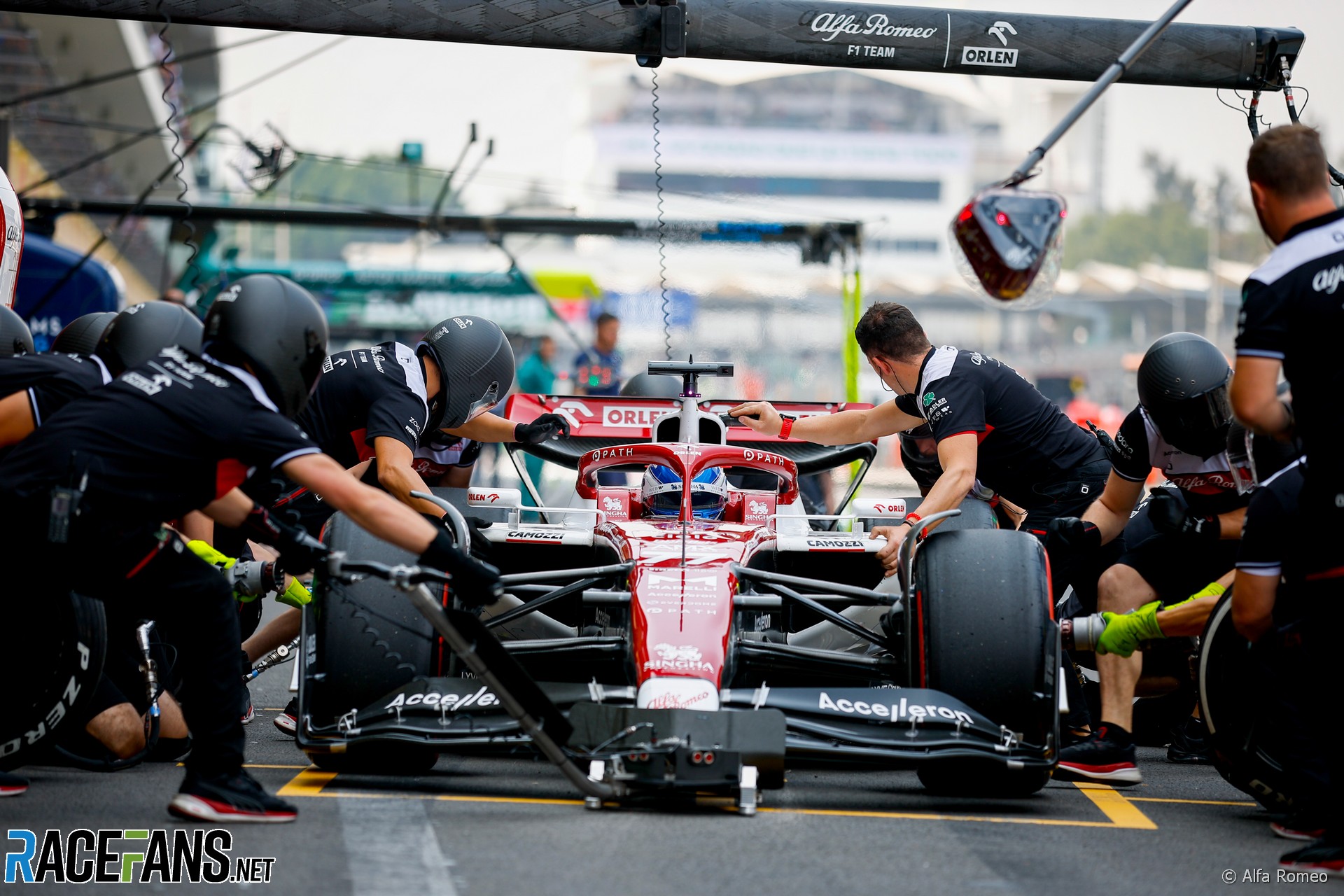 The last Formula 1 car to carry the Alfa Romeo name will be unveiled on Tuesday 7th March, the team has announced.

Alfa Romeo, whose F1 team is operated by Sauber, announced last year that 2023 will be their final season competing in the sport. The team will change names next year and compete as Audi’s factory team from 2026, when the series introduces new technical regulations.

Sauber’s final car to carry Alfa Romeo’s branding, the C43, will be officially revealed on the morning of Tuesday 7th of February, Alfa Romeo confirmed in a post on social media.

The team will again field the driver line up of veteran driver Valtteri Bottas and younger team mate Zhou Guanyu, both of which joined Alfa Romeo at the start of last season.

Alfa Romeo were involved in an intense battle with Aston Martin over the final rounds of last season but successfully beat their rivals to sixth place in the constructors championship. While the two teams finished the season level on points, Alfa Romeo beat Aston Martin on countback thanks to Bottas’ fifth place finish at Imola.

The team are still without a team principal after Frederic Vasseur departed Alfa Romeo at the end of last season to replace Mattia Binnotto at Ferrari. Sauber has hired Andreas Seidl from McLaren to serve as its Group CEO.

Alfa Romeo have the ninth Formula 1 team to confirm their official launch date for their 2023 car. Only Haas are yet to announce when they will reveal their new car to the world.