Mercedes looked like they could take the challenge to Red Bull all weekend at the Mexico Grand Prix, but when push came to shove, they fell just short.

Even though pre-race it looked like an open-and-shut two-stopper, the Silver Arrows decided to throw a curveball, by trying to one-stop from mediums onto hards.

As it turned out, Mercedes’ gamble didn’t pay off, with their Austrian rivals managing to one-stop from softs onto mediums, without them deteriorating as rapidly as predicted. 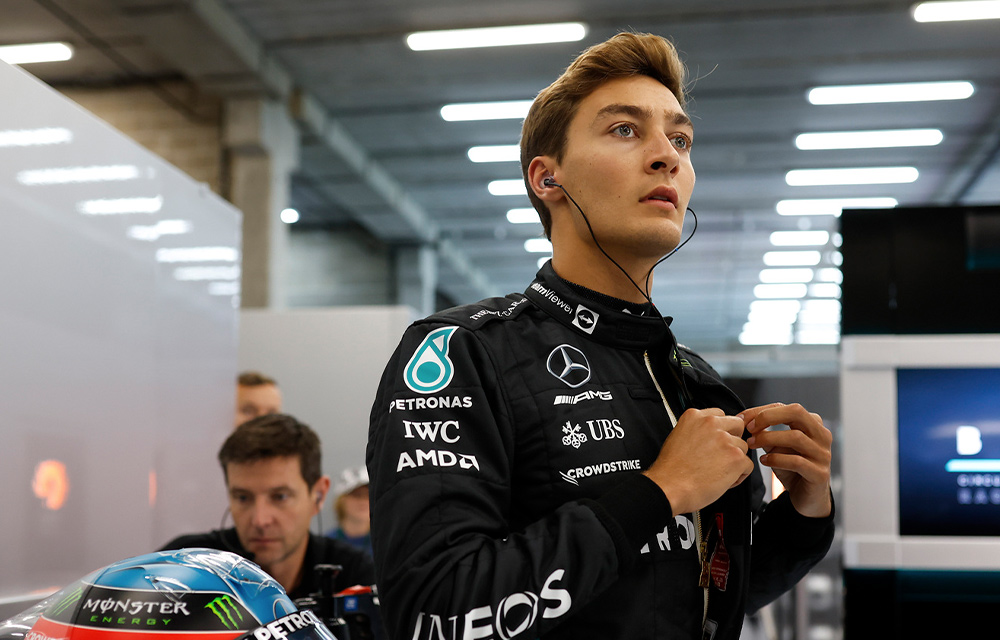 This allowed Red Bull to nab first and third, and left Lewis Hamilton and Russell to settle for second and fourth, although after the race the latter said it didn’t have to be this way.

“We’ve shown between these two race weekends quite a fluctuation in performance. In Austin, we were a step behind,” he told Sky Sports.

“I felt like we probably had the fastest car this weekend, and had we been on the same strategy as Red Bull, we probably could have fought with them.” 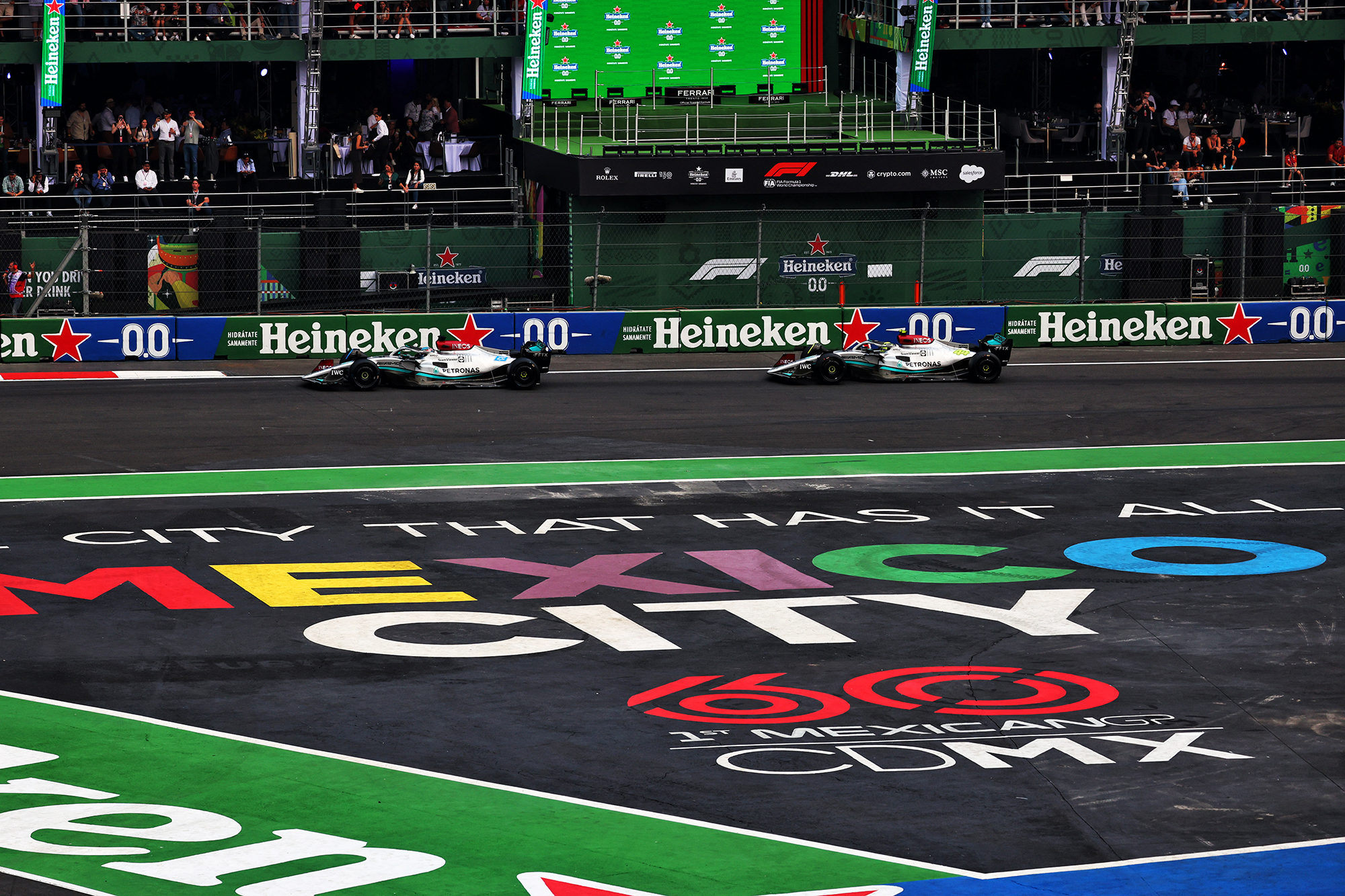 The man from King’s Lynn started second, but he was run wide by his teammate in the opening corners, leaving him vulnerable to home favourite Sergio Perez, who pinched third place.

Although the 24-year-old said there were “no hard feelings” between him and Hamilton, he said if it was anyone else but his teammate he “would have just ran them off the road.”

We didn’t nail the race today but good points in the bag for the team and definitely our best weekend for a while pace-wise. ¡Gracias México! pic.twitter.com/er2kZ218Hk

Mercedes’ haul of 31 points in Mexico has allowed them to close the gap to Ferrari to just 40 points, with two races and a sprint left, and Russell has talked up his team’s chances of overtaking the Italian outfit.

“Realistically it’s going to probably be quite difficult to finish ahead of Red Bull in any races this year,” he added.

“But Ferrari we can definitely beat.”

Can Mercedes overtake Ferrari for second in this year’s constructors’ standings? 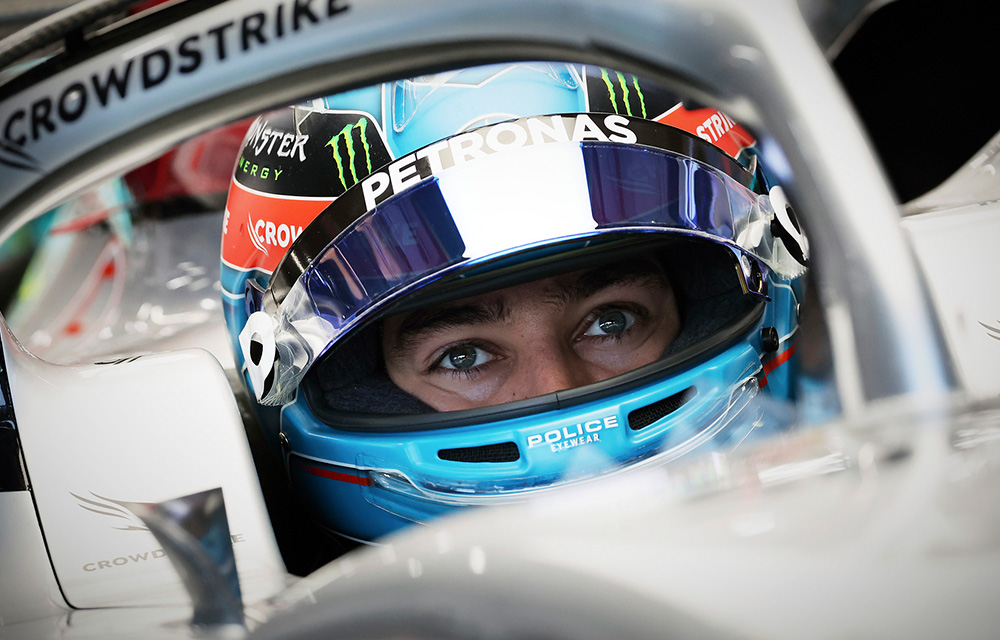