Nico Rosberg says the FIA is in a "lose-lose situation" and won't come out on top, whatever the sanction it imposes on Red Bull Racing for its cost cap breach.

The FIA has reportedly submitted to RBR an Accepted Breach Agreement to settle the team's transgression of F1's financial regulations in 2021.

Last weekend in Austin, the two parties met to iron out a settlement, but talks were suspended following the passing of Red Bull co-founder Dietrich Mateschitz.

Discussions are expected to continue this week, but neither Red Bull nor the FIA have given anything away as to the financial or sporting penalty that the Milton Keynes-based outfit will need to pay to solve the matter.

But Rosberg, speaking on Sky F1’s Any Driven Monday podcast, sees no way for the FIA to impose a sanction that will reflect positively on the governing body.

"It’s such a difficult one to answer at this point because we all don’t have information, we don’t have details on how it was breached and that’s relevant," said the 2016 F1 World Champion.

"What was done with the extra money that was used? Was it to buy sandwiches or was it to develop the car with one extra upgrade? It’s so difficult to judge it from the outside and all of that needs to be taken into consideration a little bit, I’m sure.

"For the FIA, the problem is it’s really a lose-lose situation because if they took points away from last year’s championship, worst case even points from Max, that would be really bad for everybody."

"But if they did a serious cost cap breach, like a big one, a couple of million or whatever, and it really gave them a performance advantage and they (the FIA) don’t go in very hard or aggressive, then that’s also lose-lose.

"It’s so difficult and I hope the FIA manage to find a fine line and get it right. We need to wait and see though." 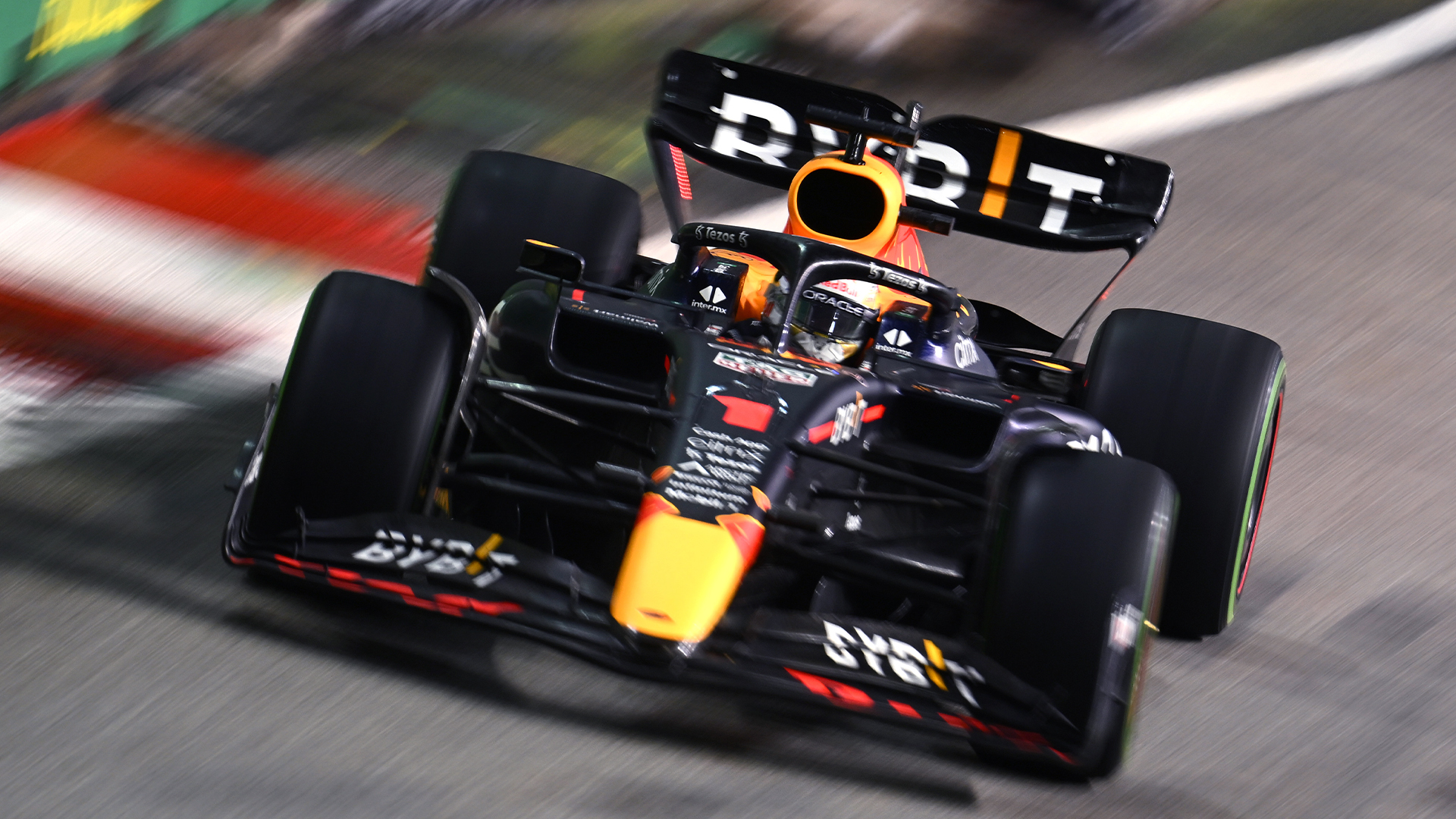 Calling into question the outcome of last season's title battle or taking points away from Red Bull or Max Verstappen appear as unlikely options for the FIA.

In Austin, speculation evolved around a hefty fine for Red Bull and possibly a sporting punishment in the form of less wind-tunnel time for the team in 2023.

Rosberg also noted that even if only a very small performance advantage was generated by Red Bull's overspend in 2021, it could have been a deciding factor in settling the title last season in Abu Dhabi, where Max Verstappen beat Lewis Hamilton by just a handful of seconds.

"The horrible thing in this is the championship was decided by one second, if I remember correctly, on the last lap of the last race," concluded Rosberg.

"I don’t know how they will figure this out. It’s not good."