He’s been absent from testing over the last two days, but now we know what Daniel Ricciardo’s mystery illness has been. The Aussie has tested positive for COVID-19 and will be isolating in Bahrain in accordance with local guidelines.

In a statement earlier in the day, McLaren revealed that Danny Ric had been testing himself for covid and was getting negative results. However, a new update confirms he has now returned a positive test and will continue to miss Bahrain testing tomorrow.

It’s understood that Lando Norris will be driving the McLaren for the third consecutive day on Saturday, and it’s hoped Daniel will be well enough to take part in the first race of the season next weekend in Bahrain! 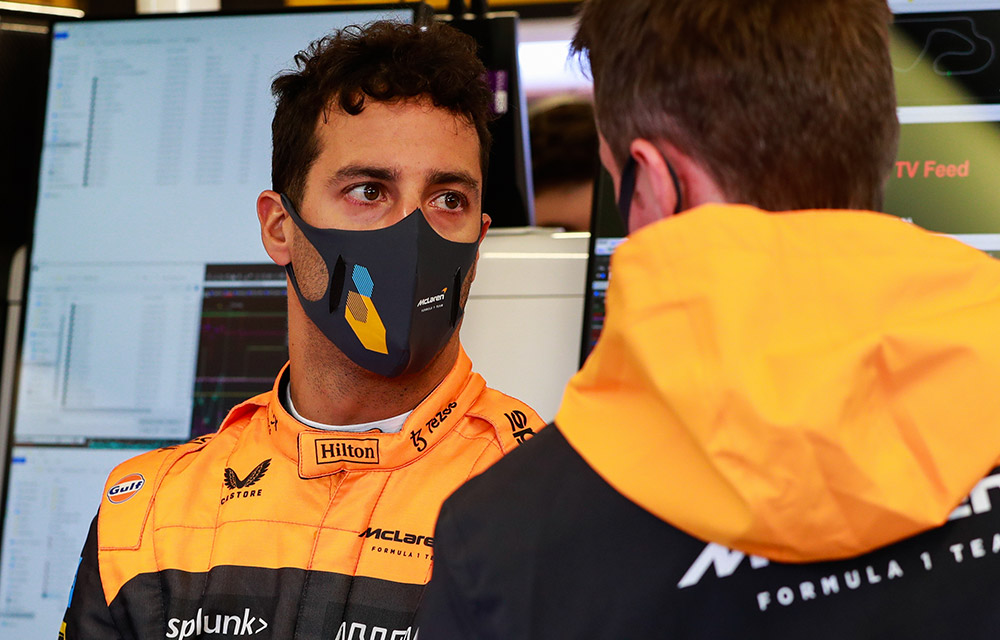