Qeki commented on the post, AlphaTauri to unveil 2023 livery in New York City 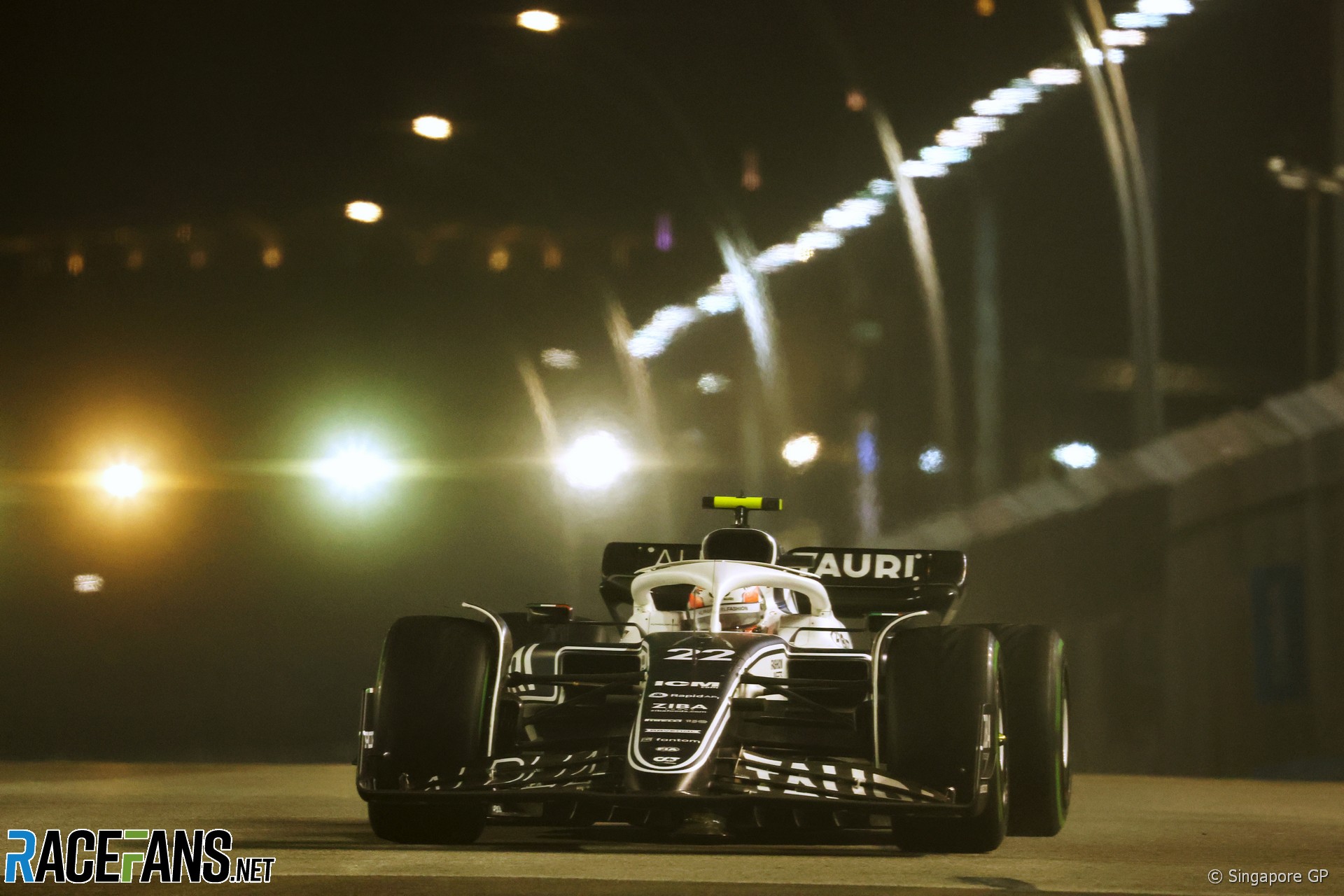 AlphaTauri will reveal their new livery for the 2023 season in an unveiling in New York City in the United States, the team have announced.

The Red Bull junior team confirmed that they will hold a livery reveal in the financial capital of the United States on Saturday 11th February. In a post on social media, the team confirmed the date of the unveiling, but marked the event as a “livery launch”, suggesting the team’s 2023 chassis would be officially made public at a later date.

The team shared no details about the livery launch event or if it would be a public event that fans could attend. AlphaTauri are the third team to announce a launch date for the 2023 car or livery, after Aston Martin and Ferrari. Yesterday, Mercedes posted a video teaser of their W14 being fired up for the first time.

AlphaTauri’s announcement appears to confirm that their 2023 car will be designated ‘AT04′, continuing the convention of all their cars since being rebranded to AlphaTauri in 2020.

The 2023 season will see Yuki Tsunoda race with the team for a third season and will be joined by rookie Nyck de Vries. After winning the 2019 Formula 2 championship and the 2021 Formula E world championship, De Vries competed in one race with Williams this season in Monza as a stand in for the unwell Alexander Albon. De Vries finished ninth on his debut to secure two points.

AlphaTauri endured a disappointing season in 2023, finishing ninth place in the constructors’ championship – a fall of three places from their 2021 position of sixth.