Sergio Perez says he'll produce his best effort to try and win his home race this weekend in Mexico City, insisting he "doesn't need" nor want to be given a success by Red Bull teammate Max Verstappen.

The Milton Keynes-based outfit's banner 2022 season has seen Verstappen clinch 13 victories while Perez has won only twice, in Monaco and in Singapour.

But a triumph on home soil for one of Mexico's favourite sons would likely surpass all of the best memories he has experienced to date in his motorsport career.

Earlier this week, Perez worked up his devoted fans into a frenzy when he took to the streets of his home town of Guadalajara during a Red Bull show run onboard an almighty sounding RB7. 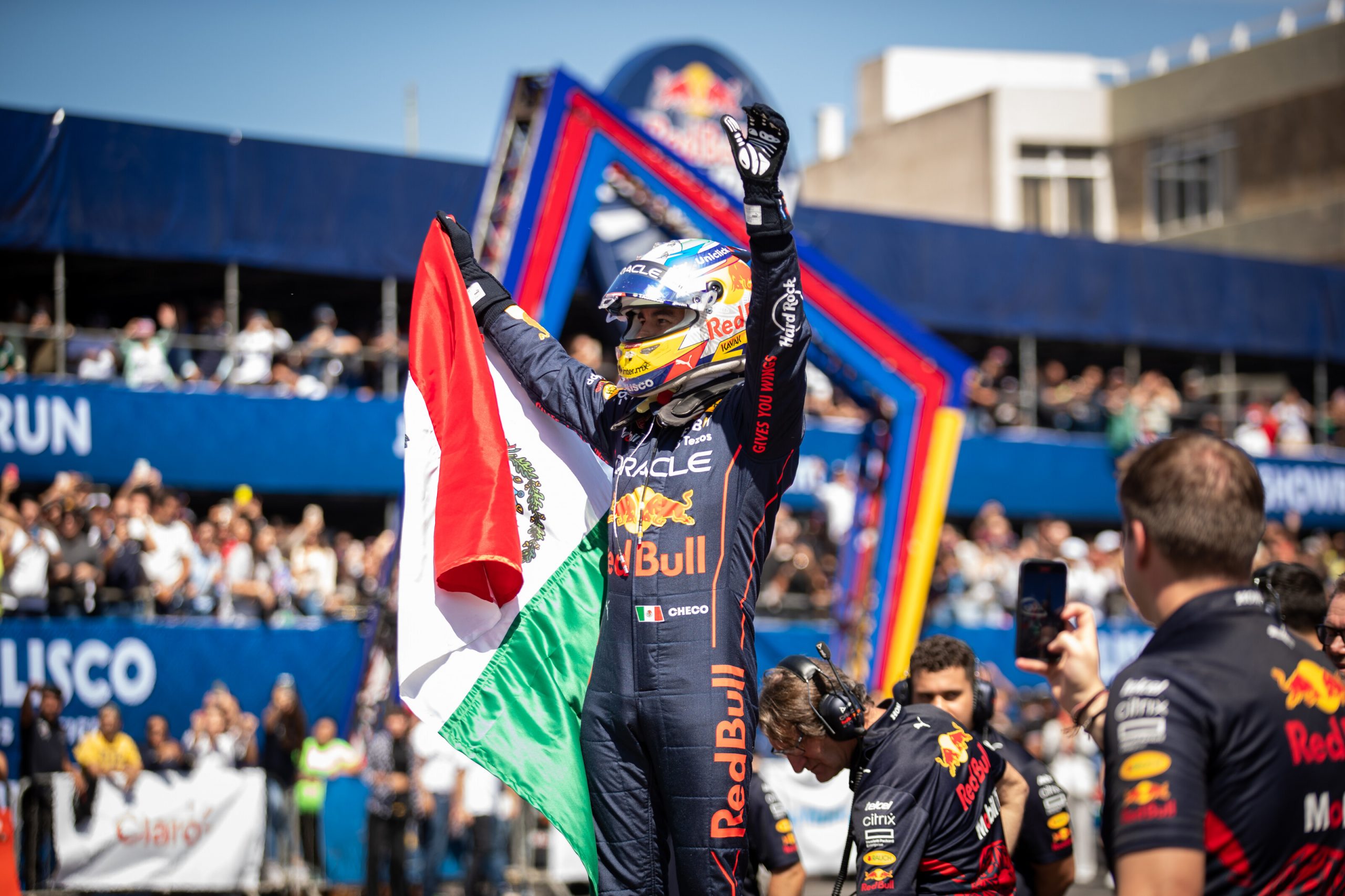 "To come home after winning the Constructors title on Sunday makes this week feel bigger and more exciting than ever," he said.

"Things in our sport happen so fast, as soon as Sunday was over, we were already focussing on trying to win this weekend.

"But it has already been such a special week for me taking the Red Bull Showrun to my hometown, it’s a memory that will live with me forever."

But Perez is of course aiming for something bigger and even more memorable this weekend.

"I don’t want to stop there with creating moments this week though, my aim is to win my home Grand Prix and I know I have the car and the Team to do it," he added.

"It has been an incredible season for the whole Team and, I will give one hundred percent to win for these fans in Mexico." 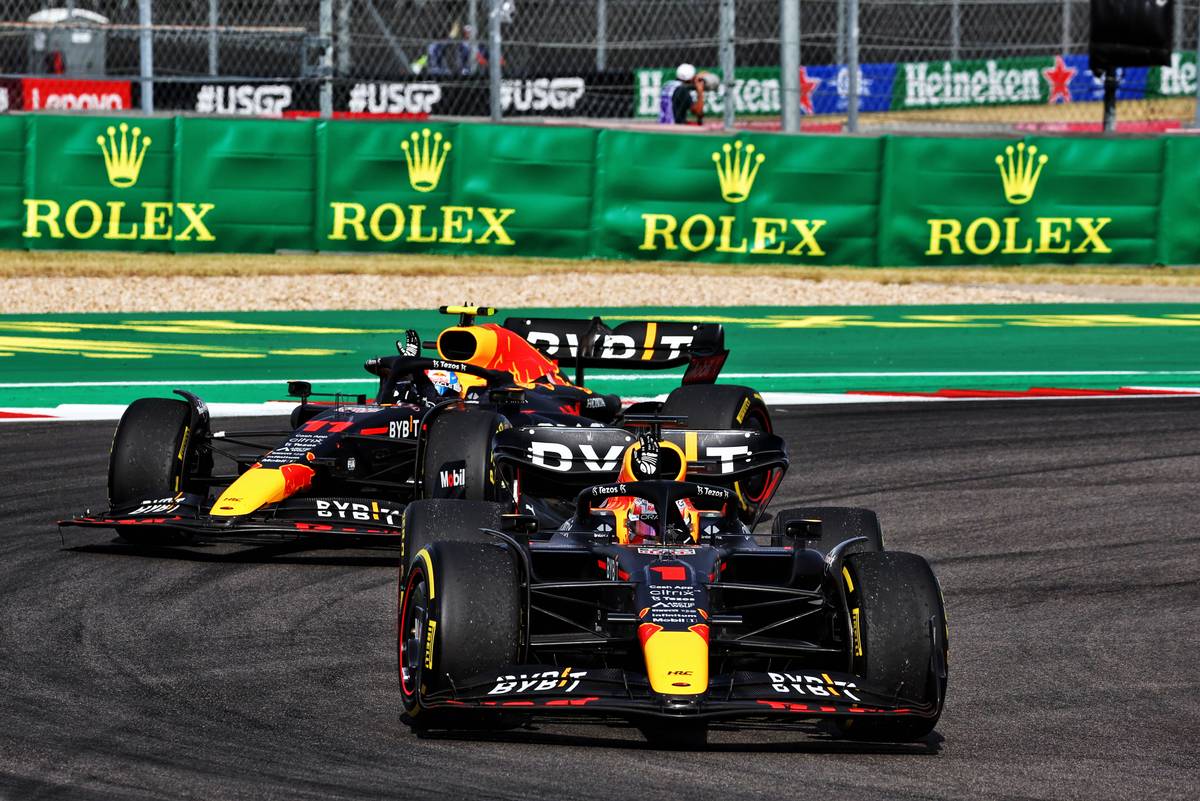 But assuming that Verstappen is spared any misfortune, Perez will need to crack that tough nut to savour the glory.

However, given the Dutchman's hegemony and win rate this season, the reigning world champion may be inclined to gift a home win to the man to whom he partly owes his controversial 2021 world title, as Perez's efforts to hold up Lewis Hamilton in the closing stages of the race last year in Abu Dhabi helped set up Verstappen's win in the title-decider.

But Perez isn't expecting his fellow bull to pay him back for his contribution if the pair are running 1-2 next Sunday at the Autodromo Hermanos Rodriguez.

"I don’t need to be given anything, I have achieved everything without any gifts for so many years," he told ESPN.

"In the end, I don’t think about it, I think about my job, about being perfect this weekend and looking for that victory."