Palou and O'Ward tacked on more F1 miles in Austria

IndyCar chargers Alex Palou and Pato O'Ward enjoyed their second F1 test together with McLaren, the pair racking up the miles with the papaya squad at the Red Bull Ring in Austria last week.

After rolling out its 2021-spec MCL36M for Palou and O'Ward at Barcelona last month, McLaren convened the two drivers for another outing as part of F1's authorized Testing of Previous Cars programme.

While everyone was hard at work preparing for the Japanese Grand Prix over 5,000 miles away, the Woking-based outfit's test team had set up shop at Spielberg where perfect weather promised a trouble-free couple days of running.

If Palou had come away massively excited by his maiden F1 test in Spain just weeks earlier, the Chip Ganassi Racing was even more juiced up over his second test. 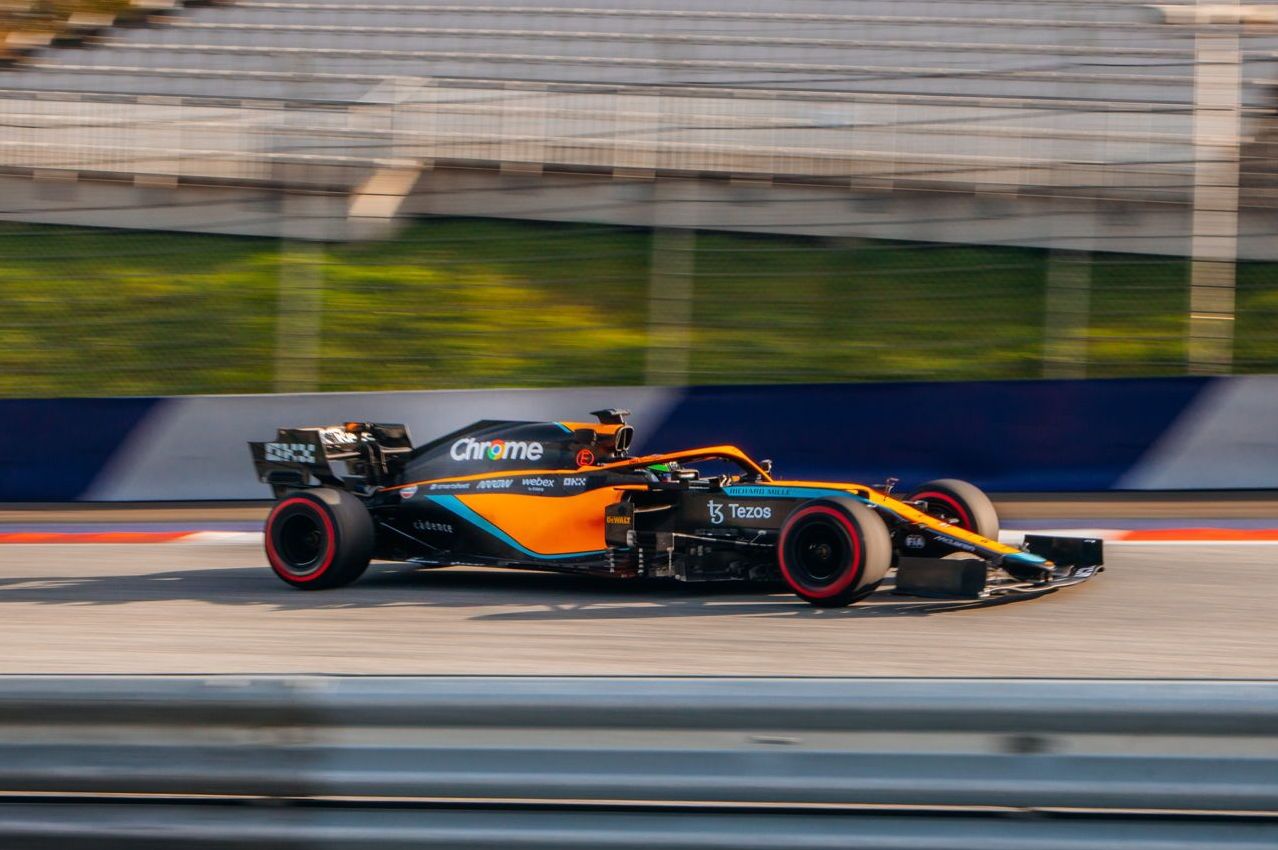 "The second track that we’ve been in an F1 car and it was an awesome learning experience," Palo said, quoted by RACER. "This track is super-fitting for this car and I had a lot of fun.

"I had lots of fun, lots of laps, so it’s been a pretty cool off-season so far. Hopefully I get a chance to meet this car again – overall it has been an amazing project to be part of."

Contrary to his IndyCar rival, O'Ward, who first tested with McLaren at the end of last year in Abu Dhabi, was already acquainted with the Red Bull Ring's short but tricky layout, having competed at the track in 2019 in his only race in the FIA Formula 2 Championship.

"What a beautiful circuit," said the Mexican. "It’s a phenomenal facility and always a good day to drive a Formula 1 car.

"I’m really happy with the progress of the day, just getting more and more comfortable with the car.

"Every time I’m in it, every lap I’m doing in it is just a little bit more for your memory bank for when you come back again." 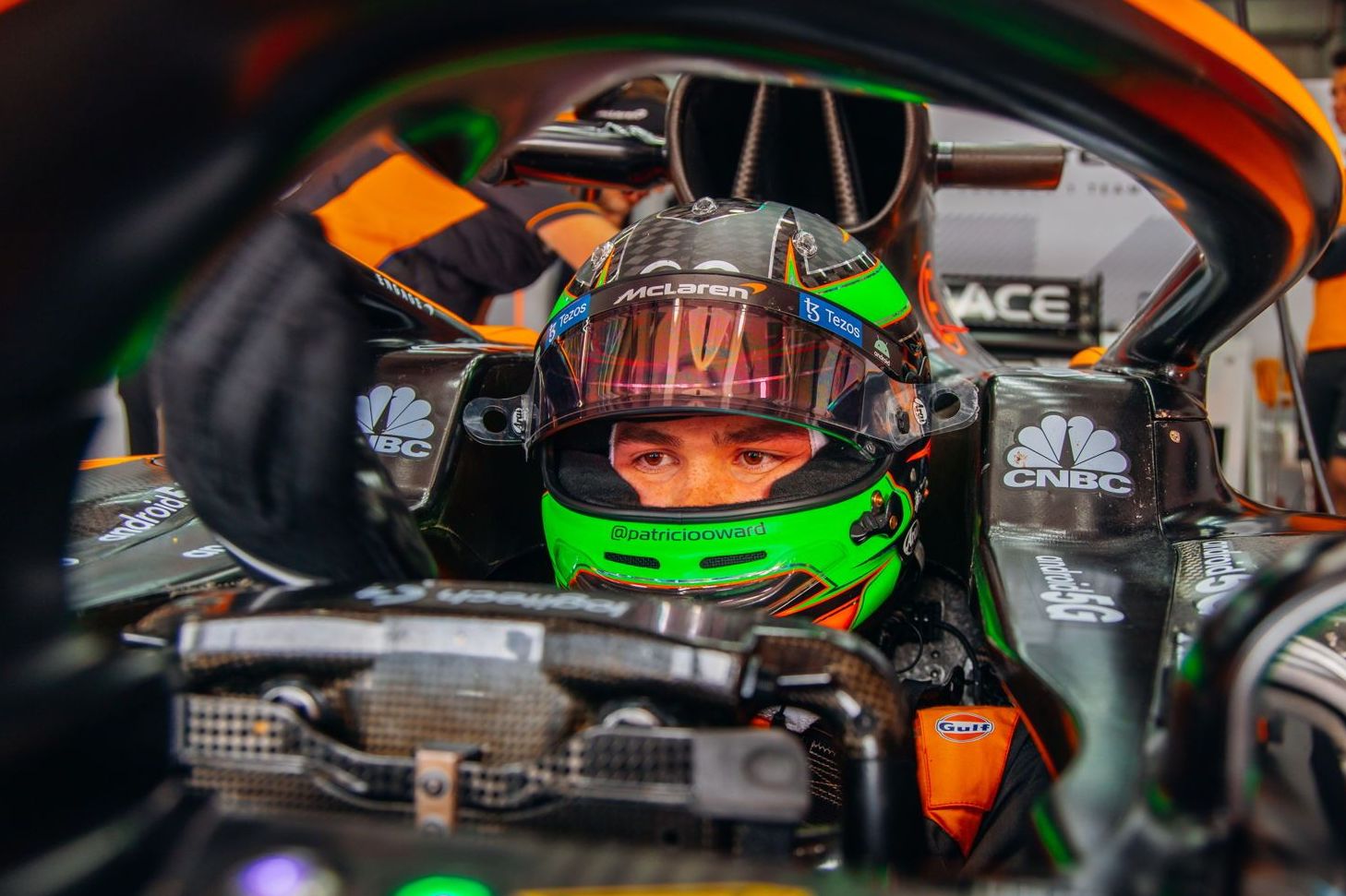 It's unclear if McLaren will set up a third TPC test this year with its two protégés. But the team has yet to fulfil its 2022 mandatory free practice assignments for young drivers on Grand Prix weekends.

So both Palou and O'Ward, or perhaps Colton Herta may have a chance to take to the track during FP1 onboard a new-generation F1 car at either Austin, Mexico, Interlagos or Abu Dhabi.