Norris playing ‘the patience game’ with McLaren until 2024

Lando Norris believes that only a stroke of good fortune can carry him onto the top step of an F1 podium in the near future, but from 2024 the McLaren driver fully expects to fight for wins on merit.

Last year in Russia, just two weeks after Daniel Ricciardo’s sensational triumph in the Italian Grand Prix at Monza, Norris was just three laps away from delivering in Sochi a second consecutive win to the Woking-based outfit

However, this season McLaren hasn’t been able to hold its own in the pecking order, its new-generation car pushing limiting the papaya squad’s ambitions in the Constructors’ standings, with rival Alpine currently performing as the top midfield contender.

A new season usually brings teams a reset of their hopes, yet Norris isn’t expecting McLaren to outperform in 2023, but the Briton reckons 2024 will be a different story. 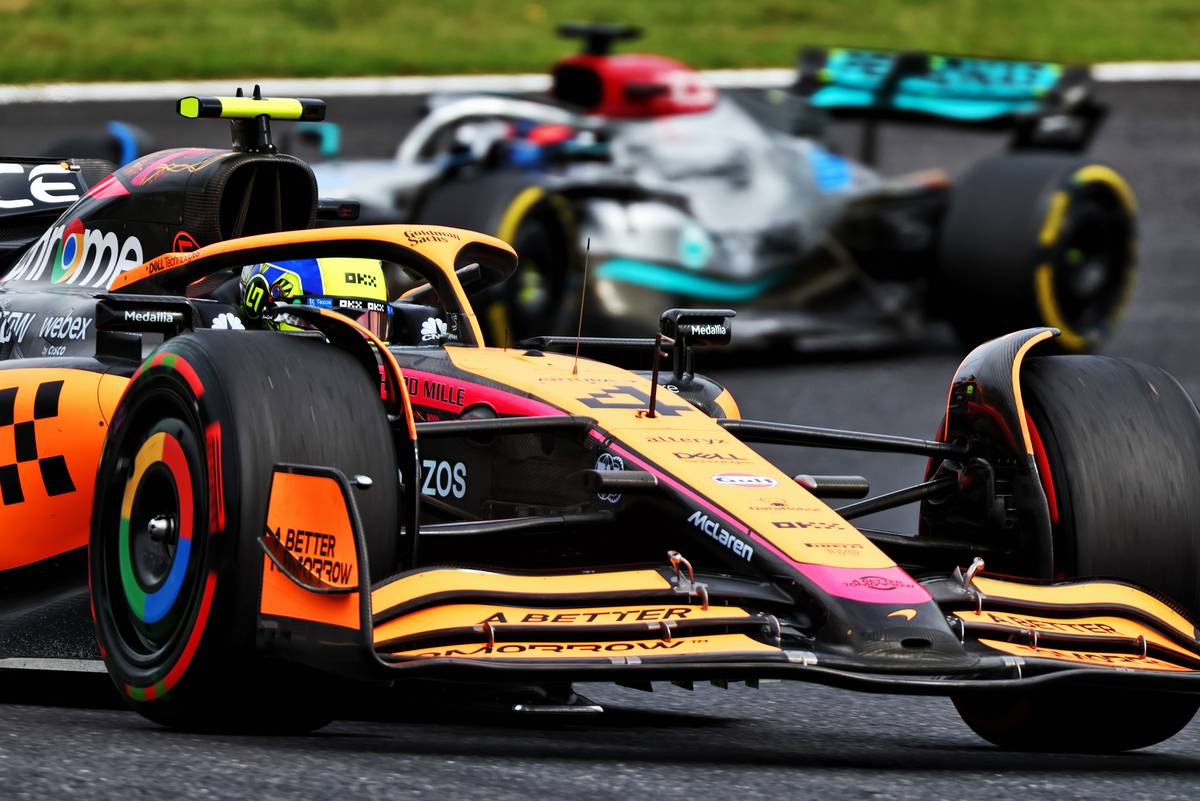 “I would say even between 2022 to 2023 I’m not expecting realistically a win or a couple of wins,” said Norris,” quoted by MotorsportWeek.

“There’s still times where you could achieve a win, even with Daniel [Ricciardo] last year achieving a win, and me almost having pole in Austria, having pole in Russia, almost winning Russia – those things can come along the way.

“Even when Ocon wins and Gasly wins, those moments can come, but until genuinely being in a position where I can say ‘There’s now more excuses and we want to win genuinely rather than with a bit of luck because certain things happen’, that time is in 2024 and 2025.

“Until then it’s a patience game, which is not the nicest thing because I do get frustrated, like this year we’re not as competitive as what we want to be.

“So is the whole team, like James [Key – technical director] and everyone understands we should have taken a step forward this year and if anything, we are a little bit back from where we were.

“Of course everyone is frustrated because of that because we all have the same goals.” 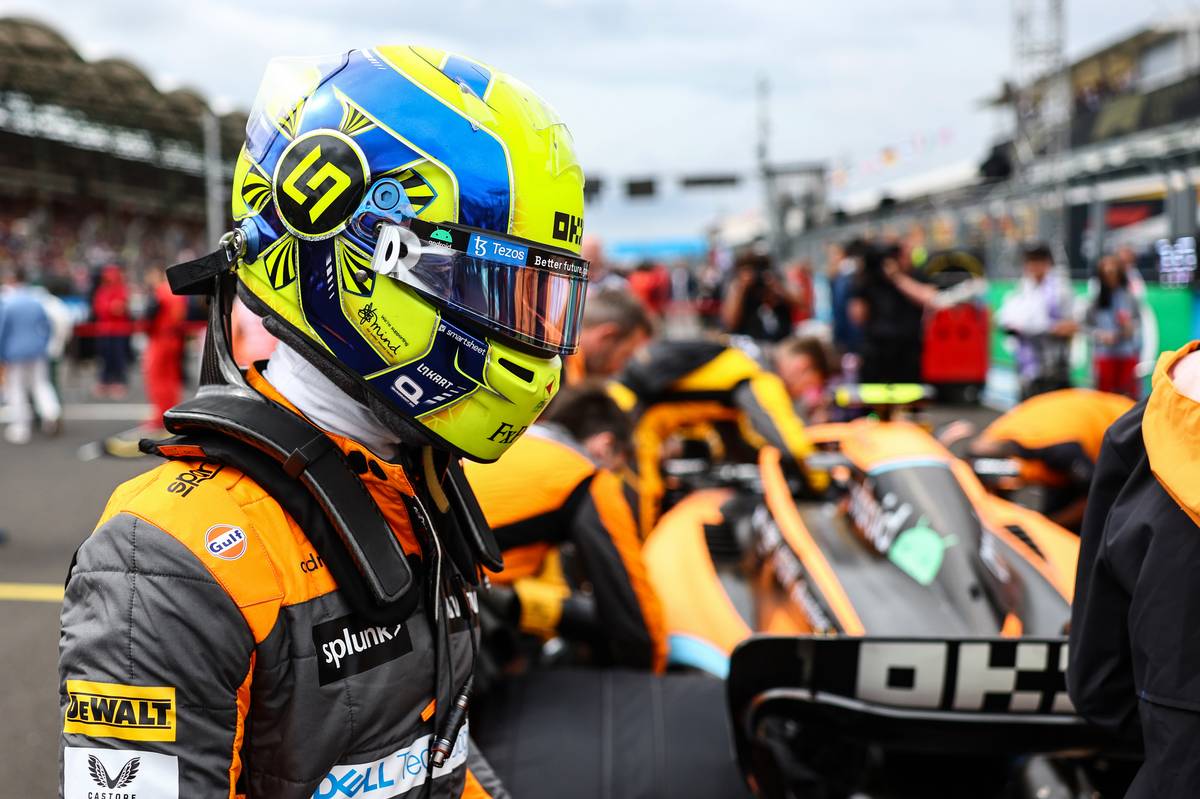 Norris admits that pulling out the stops on race weekends, trying to improve his and his team’s results only to clock in at the end of the day with a poor haul of points can sometimes take its toll.

But the McLaren man is keeping the faith.

“I guess just personally as a driver sometimes it hurts, you can feel like you do such a good job and you get a little bit stuck at times,” said the 22-year-old.

“Many drivers have gone through those times. I just have the faith that we will be able to move out of this little area that we’re in, and have been these last few years, and take those next few steps earlier on.”