That was wheel-y not the way Lando Norris wanted to finish in Qatar. Having looked set to finish fourth, his best result since McLaren’s 1-2 in Monza, a late pit stop due to a puncture meant he had to settle for ninth.

Norris hadn’t put a foot wrong around the Losail International Circuit, stretching his first stint on the soft tyres all the way to Lap 25 before swapping on to the hard compound. The one-stop strategy seemed to pay off before disaster struck with eight laps to go.

A puncture on Lap 49 saw Lando needing to stop a second time, costing him all his hard work and the ten-point difference. Since the start of the weekend, it’s been clear that the kerbs had the potential to  play havoc , but Norris believes there was “an obvious problem going round”. 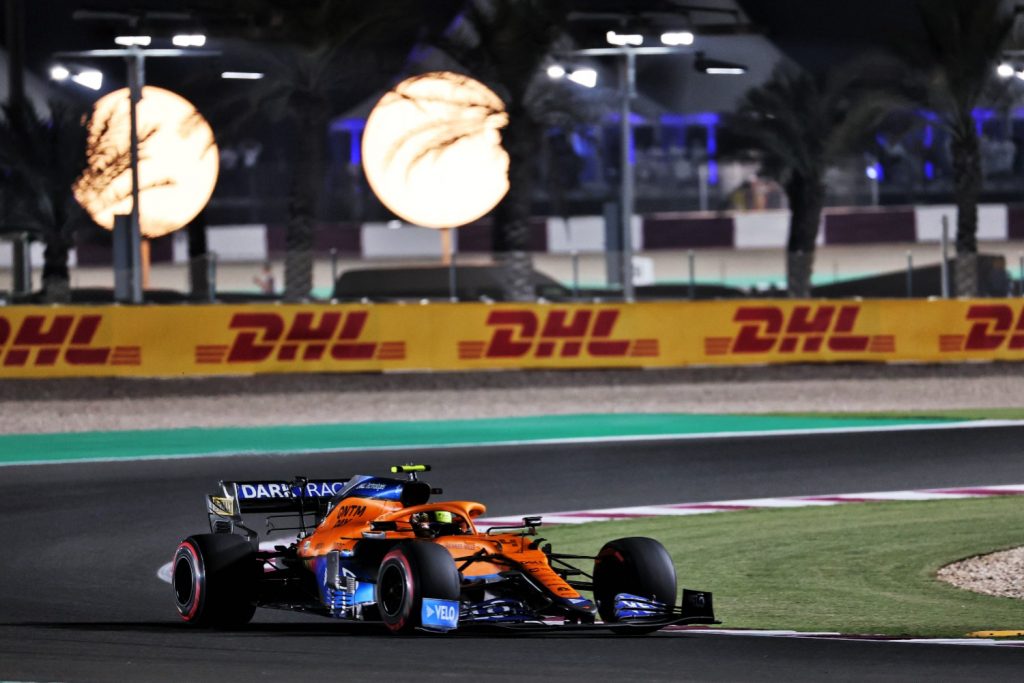 “It’s none of the teams’ fault. Some things we should have done much better, but it wasn’t our fault that we ended up P9. We should have been P4 or P5,” he told Sky.

“Kinda sucks because you try so much, you put so much effort in and for something that shouldn’t happen to happen, just disappoints you a lot.”

Tyres woes also proved costly for Valtteri Bottas and both Williams cars. Mercedes’ hopes of a double podium were ended by a puncture and a broken front nose on Lap 33, and despite Bottas nursing the car to the pits, he retired with ten laps to go.

Meanwhile, a puncture in the final few laps forced George Russell into a late stop, as his teammate Nicholas’ Latifi’s shock puncture and retirement triggered a late Virtual Safety Car.

“Surprised more than anything because I didn’t expect it,” Latifi said to F1 after his race. “Everything felt under control. Everything felt okay, even after George’s puncture. We knew we were going to be taking the cars to the limit to try and make the one-stop work, and I said I’m more rear-left limited than front-left limited.”

“I honestly think we could have been on the podium today,” Bottas also added after retiring from the race. “With the puncture, there was no warning, like no vibration, no loss of grip, everything was feeling normal, and the pace was consistent and then it just happened, not the first time to be honest.”

“The corners you had to save to look after the tyres were the corners leading on to the straights, and unfortunately, our competitors were already right behind us into those corners, so if you save through there, you may as well just let them by,” Russell added.

Guess that makes  Fernando Alonso’s podium  even more impressive, as the Alpine’s tyres completed the same number of laps as the Williams’ had before they failed.

Should F1 bring in mandatory two-stop races to stop situations like these? Let us know in the comments below. 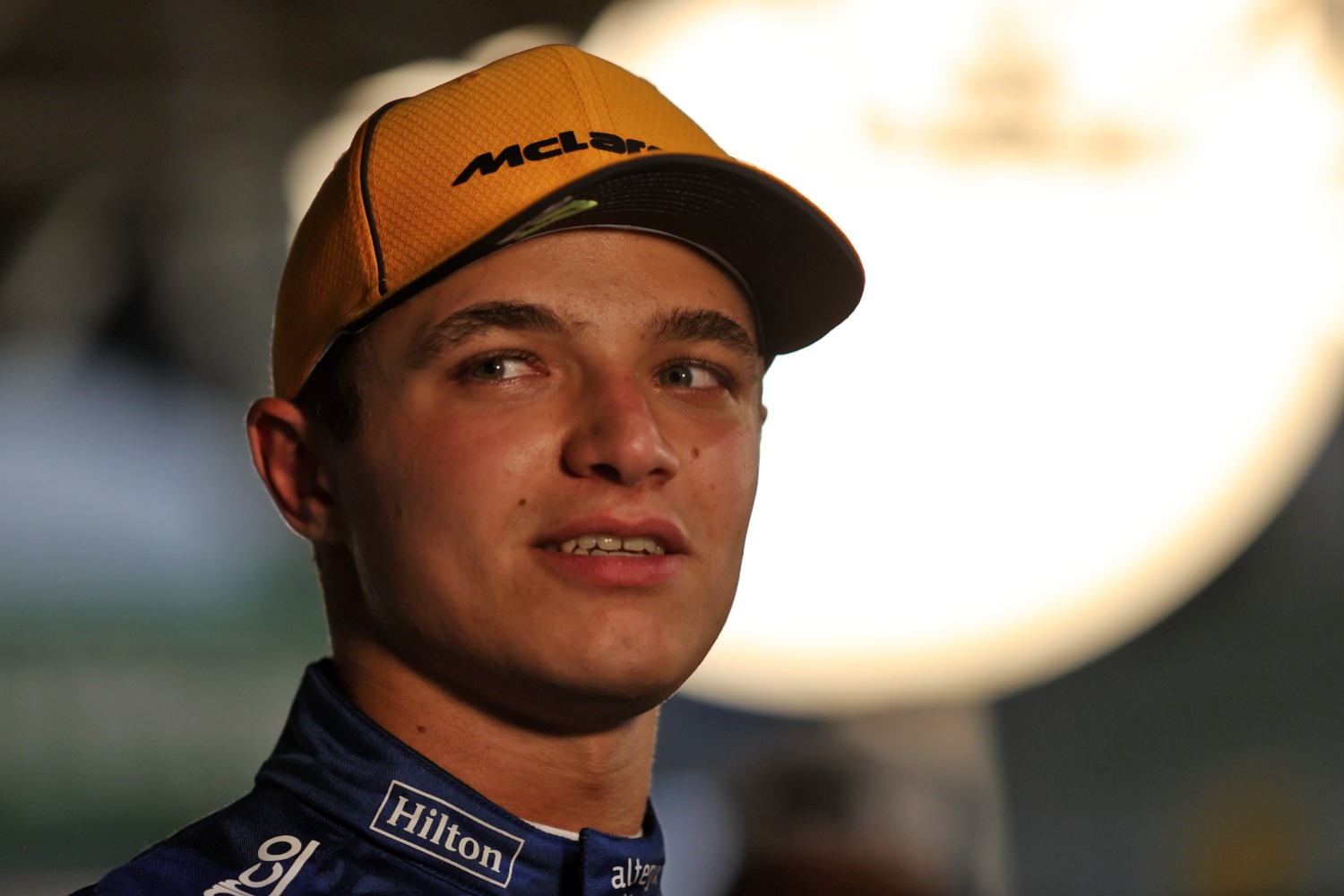