'No one will remember me', says future retiree Vettel

Future F1 retiree Sebastian Vettel believes there will come a point in his life where no one will remember him as a four-time Formula 1 World Champion.

Vettel will depart the grid at the end of this season, leaving behind a remarkable 15-year track record in Formula 1.

From his one-off debut with BMW Sauber in 2007 to his current campaign with Aston Martin, Vettel has put 295 races under his belt, achieving 53 wins - one with Toro Rosso, 38 with Red Bull Racing and 14 with Ferrari - and four world titles.

Vettel's decision to retire has come against a backdrop of disappointing seasons. And yet, the 35-year-old insists his love for the sport is still intact.

"I still love the sport. I still love racing," he said in an interview on the Aston Martin F1 website.

"The decision to retire was a tough one, but I've been thinking about it for a while. I know how much commitment this sport requires, and I feel like it's a good time to do other things." 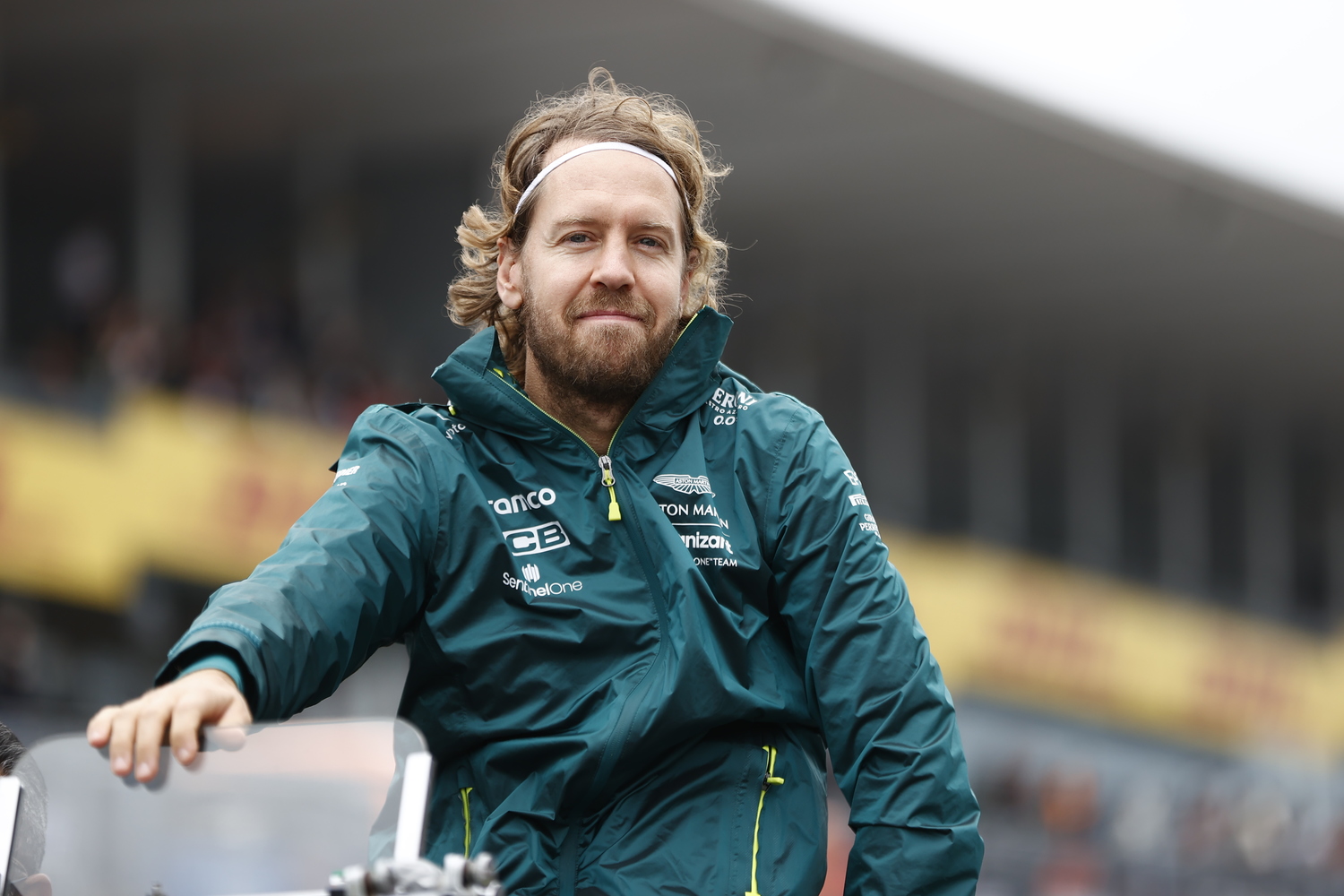 The German admits that his successive campaigns with Aston in the last two years haven't panned out as expected.

"They have been challenging because the car wasn't as competitive as we hoped," he said.

"This year, we wanted to make a significant improvement over last year. We failed. We're currently where we finished last year.

"I'm not pointing the finger and saying we did a bad job. I'm just being realistic. We had high hopes, but we fell short."

Asked if a more prosperous period would have delayed his decision to retire, Vettel said that he wasn't sure .

"I don't know," he said. "Would I be retiring if I had been very competitive over the last three or four years: winning races, fighting for championships – maybe winning another one?

"I might have come to the same decision. Equally, I might not have. It's impossible to say, but it has crossed my mind.

"Finishing 10th doesn't give me a buzz because I know how it feels to finish first. If you've never finished first, the first time you finish 10th you get a real buzz.

"But I'm happy that I don't get a buzz from finishing 10th." 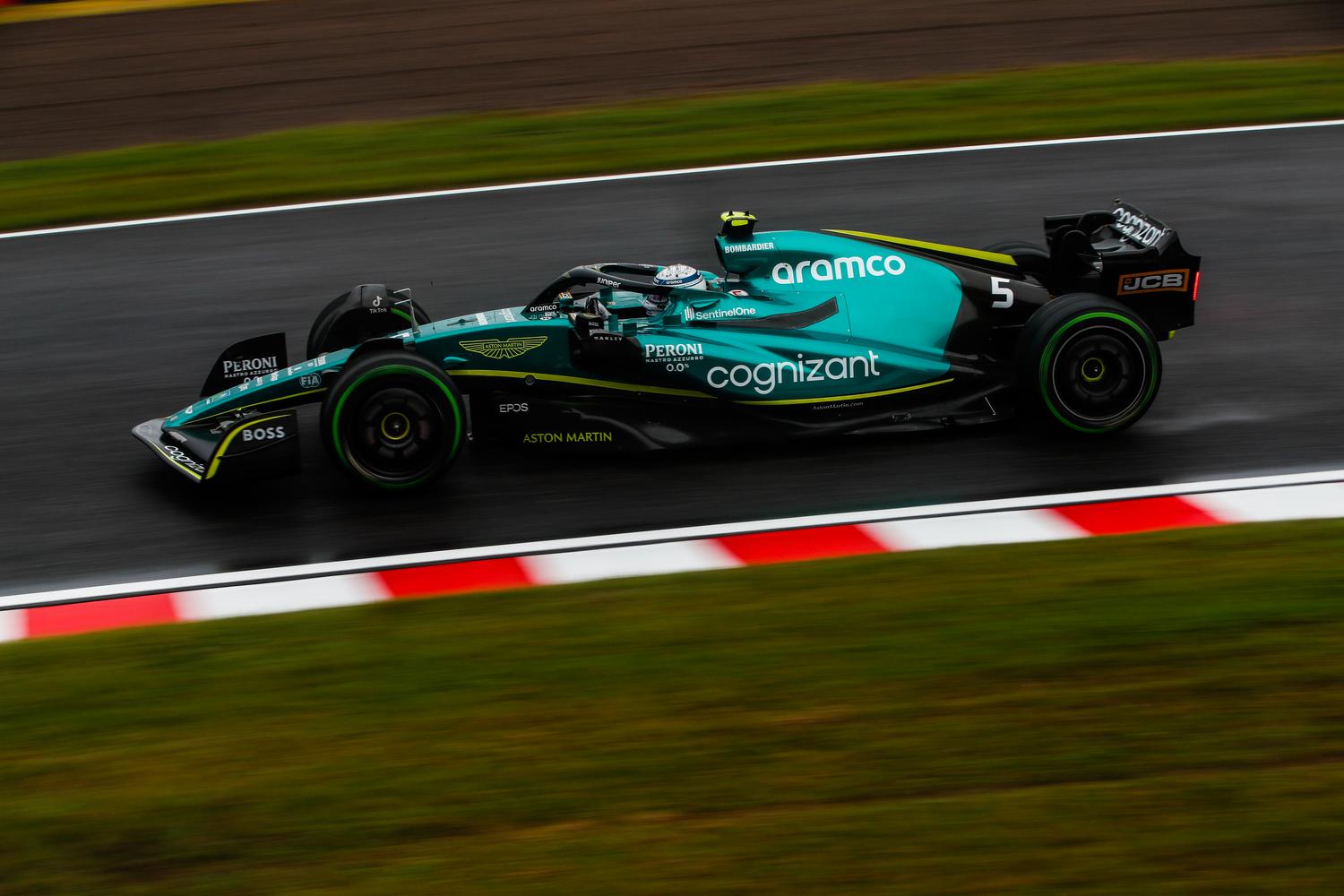 Despite his outstanding legacy, a humble Vettel believes his name may not survive the test of time.

"I once heard someone say, 'You will only be remembered until the last person who remembers you dies' he said.

"Let me put it this way: the UK has a new king, but he's not the first King Charles – there were two more before him. Do you remember them? Probably not. There's a limit.

"There will probably come a point when no one will remember me. Nothing lasts forever." 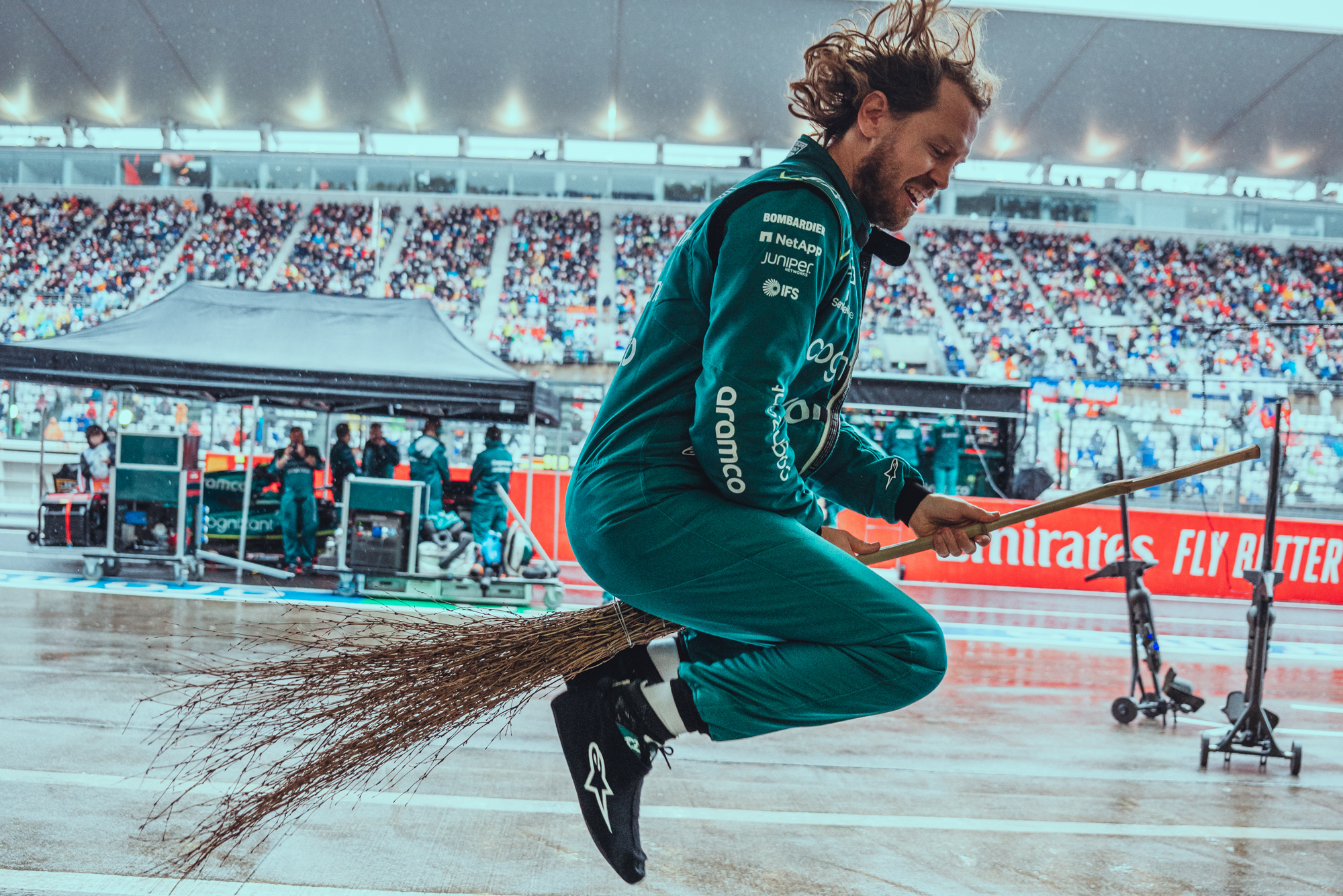 The buildup to Vettel's last F1 race has started, and many in the paddock have expressed their gratitude to the German for what he has brought to the sport.

But F1's Renaissance Man is also grateful to all those who contributed to his incredible journey over the last 15 years.

"You know, it's funny, a lot of people say thank you to me, but I want to thank them more," he said.

"If I did what I did and no one was watching – no people in the grandstands, no emotions from the outside – it wouldn't mean a thing.

"I want to say thank you to so many people for making my racing career, my life, what it is."